From Top Government Job To Jail: How Son Of Former Powerful Minister Ended In Prison

By LarryKatana (self media writer) | 8 days ago 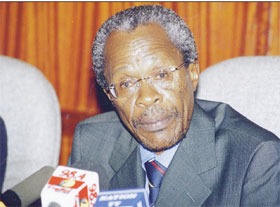 He was a senior Government official when his civil service career came down crumbling. Perhaps, that remains the most memorable life of this 76-year old son of Kenya's freedom fighter and President Jomo Kenyatta-era cabinet Minister Achieng' Oneko.

In 2009, while serving as the Managing Director for the Kenya Tourism Board, a multimillion scandal rocked the Ministry of Tourism and Information. At the end, heads rolled.

Dr Achieng' Ong'ong'a, the former Kenya Tourism Board Managing Director was one of the victims. In 2012, his fate was sealed as he was sent to prison over graft allegations. He would never recover. 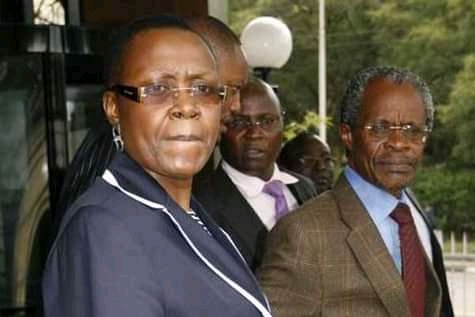 Accused of masterminding the Ksh. 8.4 million scandal in the Ministry, Dr Ong'ong'a faced it rough.

Charged alongside his co- accused Rebecca Nabutola, the one-time Permanent Secretary in the Ministry of Tourism and Information, Dr Ong'ong'a was sentenced to a five- year prison sentence.

The 2012 landmark High Court ruling came as a surprise considering the caliber of the people who had been sent to prison. But Dr Ong'ong'a and Nabutola were left with no option other than going to jail. 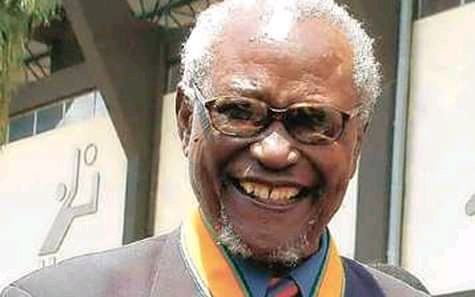 For the son of Oneko, Kenya's liberation hero, going to prison is probably one thing that he never expected to happen in his life.

With the big family name and good education, Dr Ong'ong'a had lived good life until the 2012 jail sentence.

Now serving as a lecturer at the Technical University of Kenya, Dr Ong'ong'a, now a septuagenarian, is at the sunset years of life. But the memories of 2012 will forever remain fresh in his mind.