9 Ways To Know That You're Someone's Second Choice

By Saharaafrikan | self meida writer
Published 13 days ago - 46 views 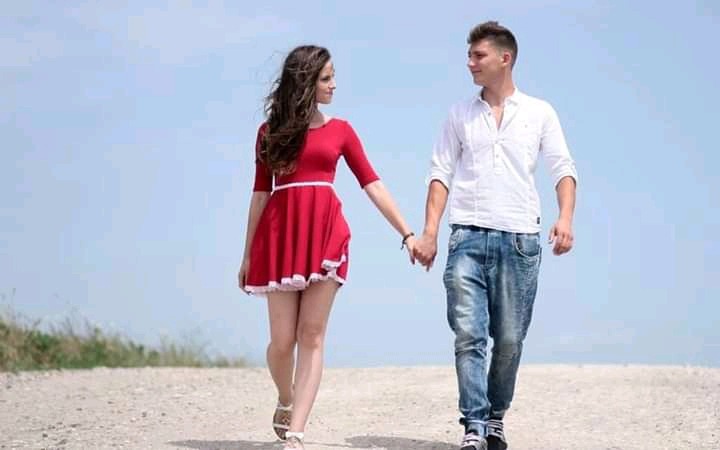 1. You just know you are not a priority. You might not have concrete proof that you can pin on them but you know it in your guts. If that happens, then, you are most likely right.

While you might not immediately take drastic actions based on gut feelings, don’t ignore it. Investigate. 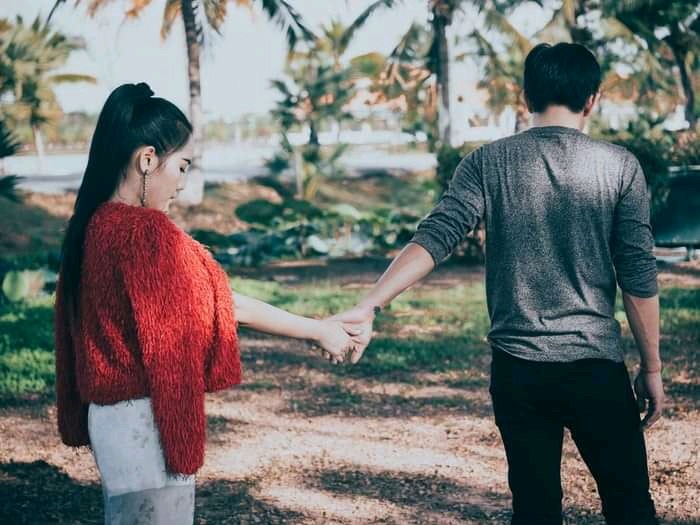 2. You are the only one making efforts. A relationship is a two-way street, that is why it is called relationship. While the efforts two people put in a relationship might not be equal, the gap shouldn’t be so wide either.

If you are the only one initiating everything, then you are likely not their first choice.

Someone who wants to be with you will go out of their way to make plans to see you, talk to you and be around you.

But if they don’t do that, then it is time to tell yourself the truth.

He will show and tell you he wants to be with you and make his intention to marry you known. But if he’s not showing commitment, you are second option, there’s someone else.

Apart from the fact that you don’t want to spend the rest of your life with someone inconsistent, an inconsistent man is already showing you that he doesn’t want to marry you. 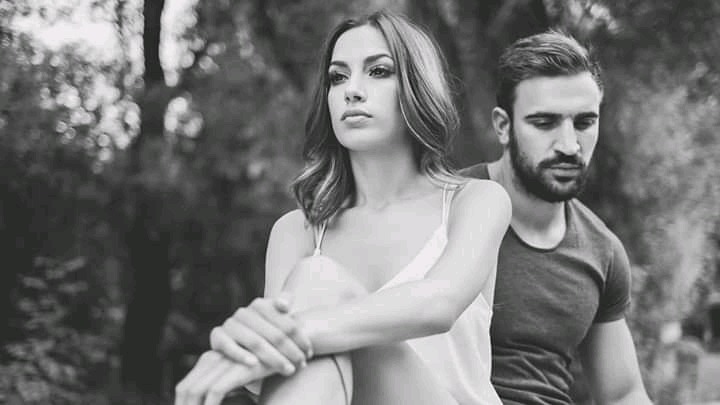 5. If your crush is keeping you a second option, they’ll do everything in their power to keep from committing to you. Instead of taking steps forward in your relationship, they’ll always try to keep things as casual as possible. If they do happen to give you more, like an introduction to friends and family or an official label, it’s likely only the result of your initiative. You have to beg them to take each new step, and even then it’s a huge battle to get what you want. You shouldn’t have to fight so hard to move forward with someone. If you do, you’re probably not the first priority.

6. When you’re someone’s second choice, they’ll give you just enough attention to keep you interested and hopeful, without committing too much to the relationship. If you’re in that position, you’re second choice in his life. 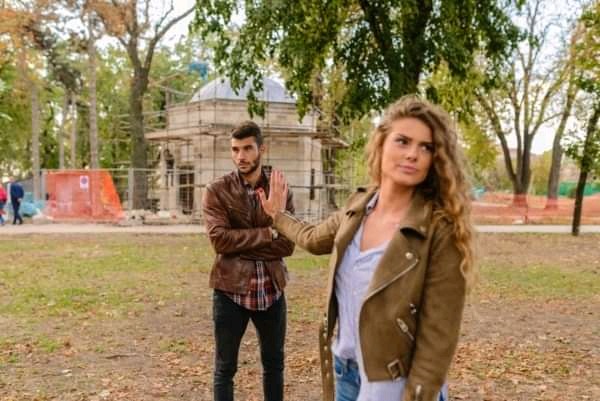 7. If your partner takes forever to reply to your texts, they never organize any plans, and never call or text first, then you have cause to be alarmed.

Secondly, they only respond or reach out when they want something. They are otherwise too busy to get back to you, but give you major attitude if you don’t respond instantly to them even when you are genuinely tied up with work.

8. He or she makes you feel genuinely unhappy, insecure, and misused. Around them, all your insecurities are heightened and you feel depressed.

Does seeing them no longer bring you joy or excitement?

You constantly feel taken advantage of. Trust your intuition and if you feel like you are always sacrificing your life and dreams for your partner, it is time to re-evaluate your relationship priorities. 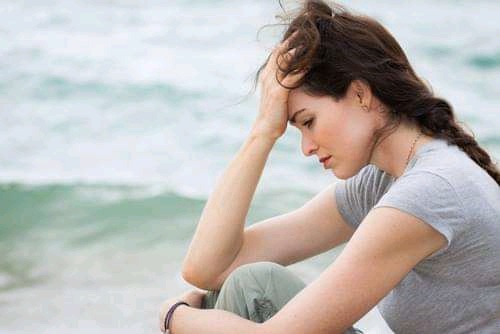 9. The worst relationship is surely when you’re with someone who is unsure and confused about you.

In such relationships, you will realize that it was always you, your effort, your love, your excitement, and chase. It’s always going to one-sided and you will never be able to get the love you deserve in return. It was always a commitment that landed you into devastation. You are always on a one-way street. Your love is undemanding and unconditional, but you know that it will always land you into grief, sorrow and long-lasting mourning. 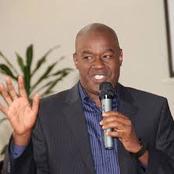 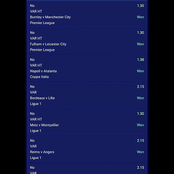 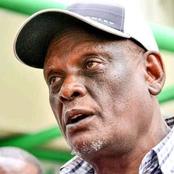 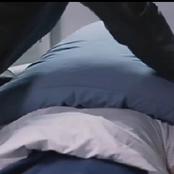 All Mid Week Jackpots Tips, Analysis And Sure Predictions With Good Odds 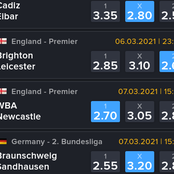 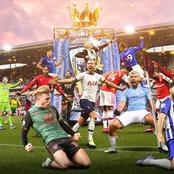 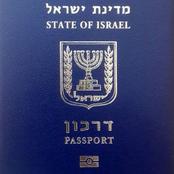 EPL Team Of The Month As Luke Shaw, Lingard Star 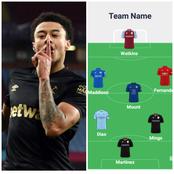 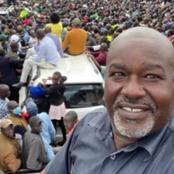 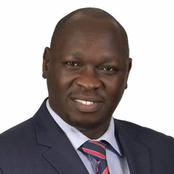