By BlogpostNewz (self media writer) | 17 days ago A brilliant match was witnessed on Wednesday night when PSG clashed against Manchester City for the Champions League match. The match was dominated by Manchester City who maintained a ball possession of 53% throughout the match with 7 shots on goal without any success of converting the chances into a goal. PSG utilized their 3 shots on goal and scored their two winning goals. 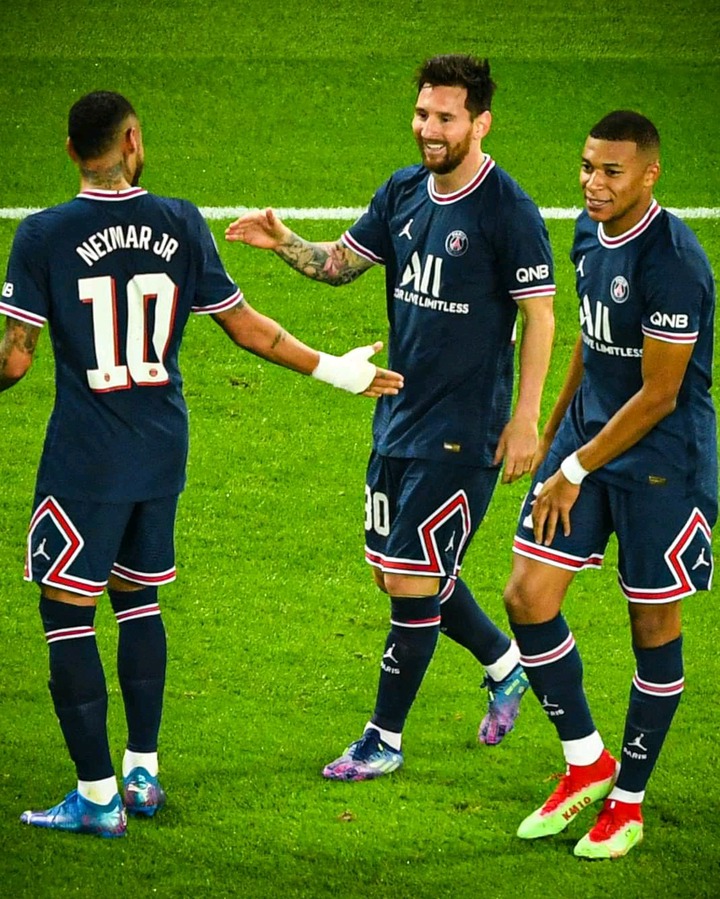 Since Lionel Messi joined PSG from Barcelona, he has played 3 games without netting and this has always made the fans worried about him. He received a lot of criticisms from his rival who were alleging that he is now too old at PSG that he is unable to score goals for the club. 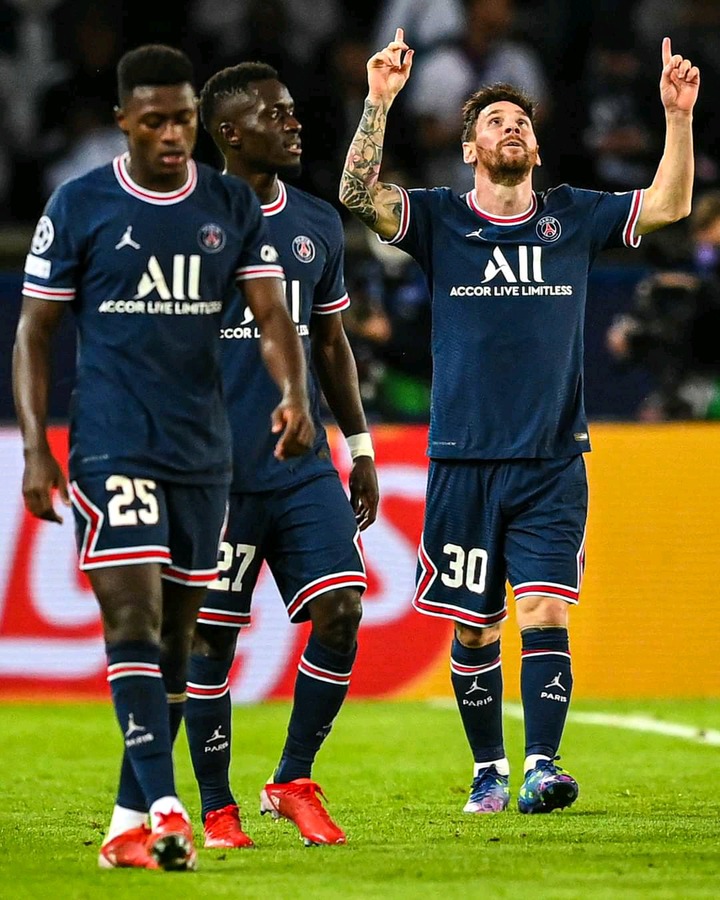 Messi has finally proved the world wrong and did his best this time round in a match against Manchester City. Messi had a perfect display when he worked with other stars Mbappe and Neymar as they exchanged excellent passes and controls throughout the game. 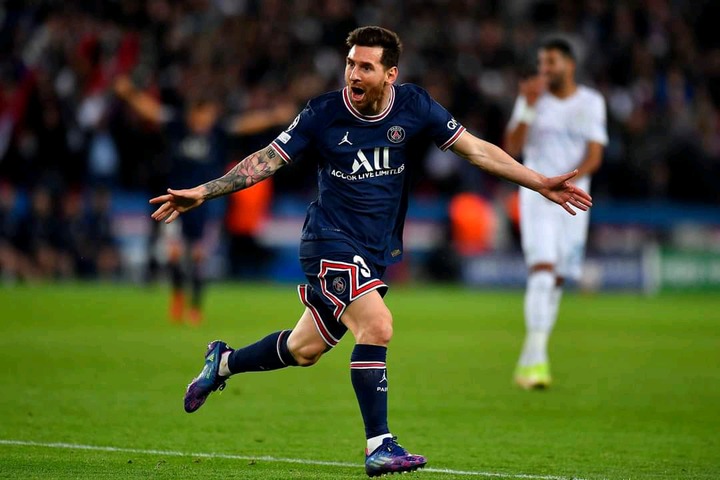 PSG managed to get their first goal when Idrissa Gueye pounced a loose ball inside the box making a shot to the top right corner to make it 1-0 for PSG.

Messi had his moment to shine in the second half as he showed wonderful display with his dribbling skills. Lionel Messi found some space on the edge of the penalty box and smashed the ball the ball into the top right corner. 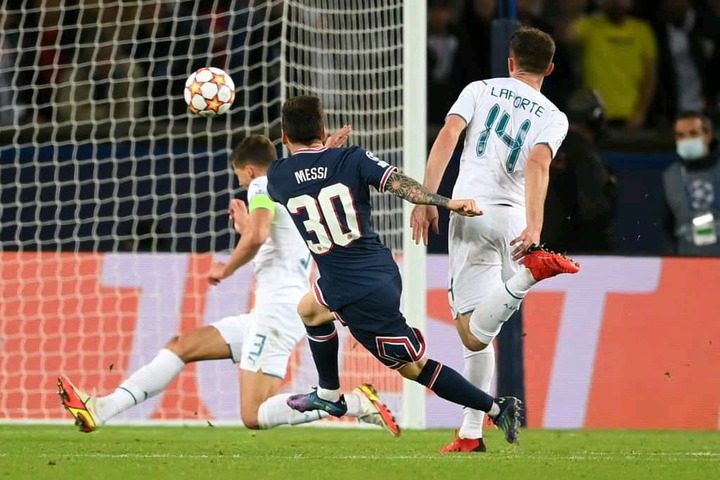 Messi fans are now happy as they have expressed their satisfaction with his wonderful display. The fans have highlighted that Messi was waiting for the big match against Manchester City to show that he is back into finding the net. The fans are happy that Messi has gained momentum now and that it is just a start that he is going to score more winning goals for the club. 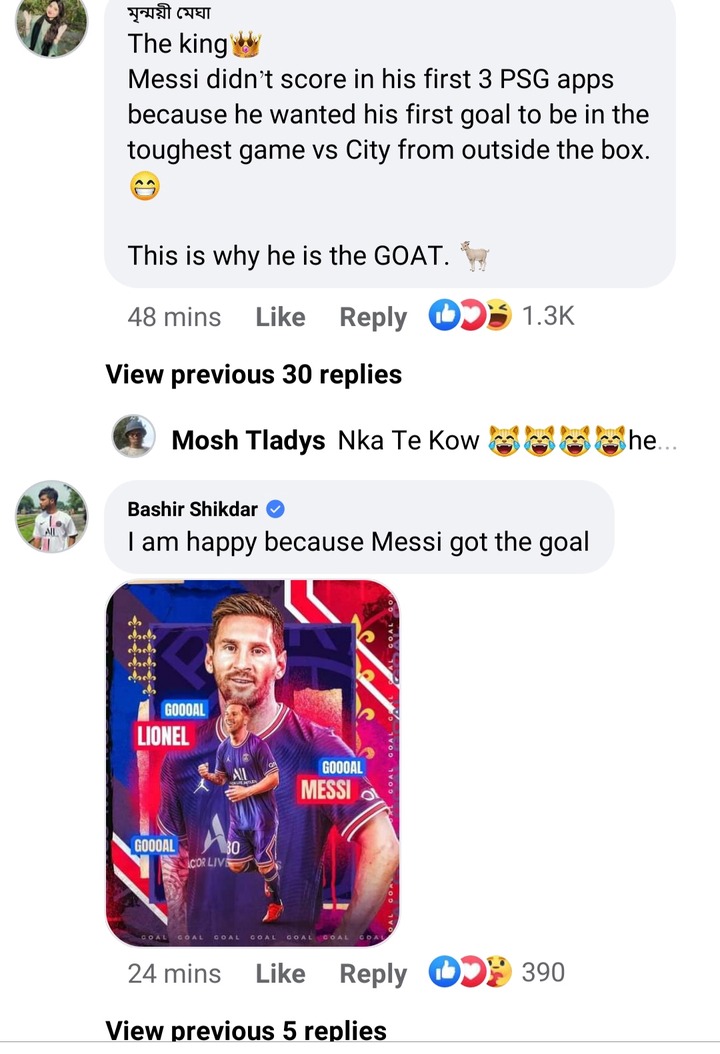 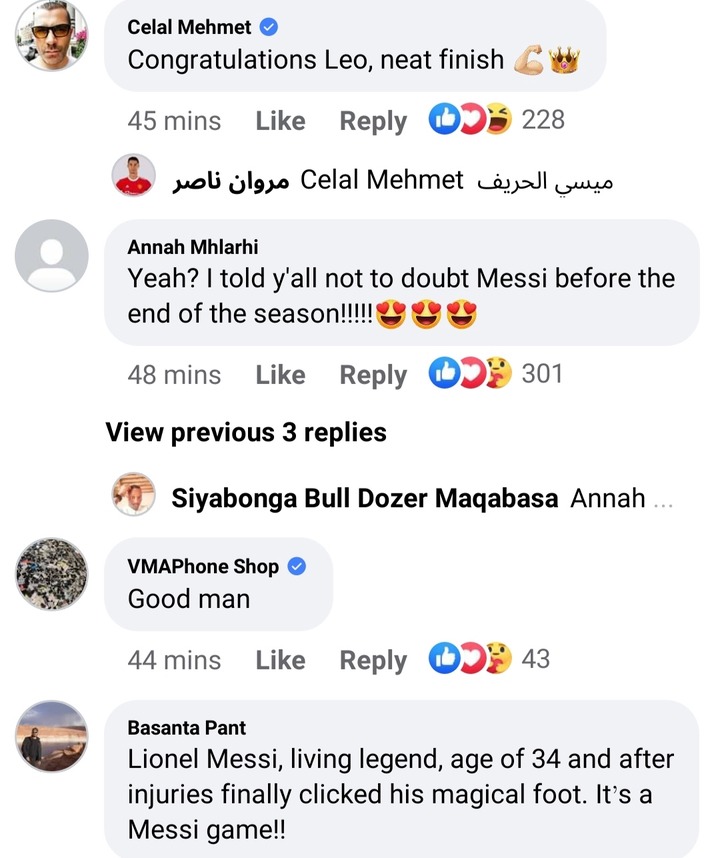 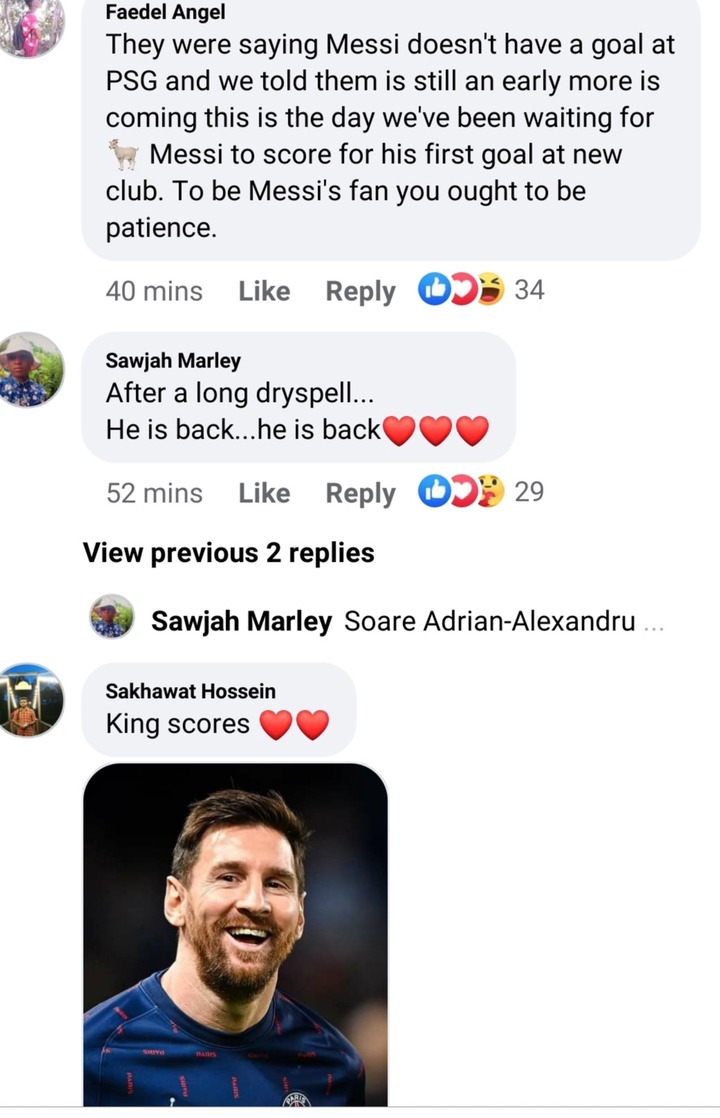 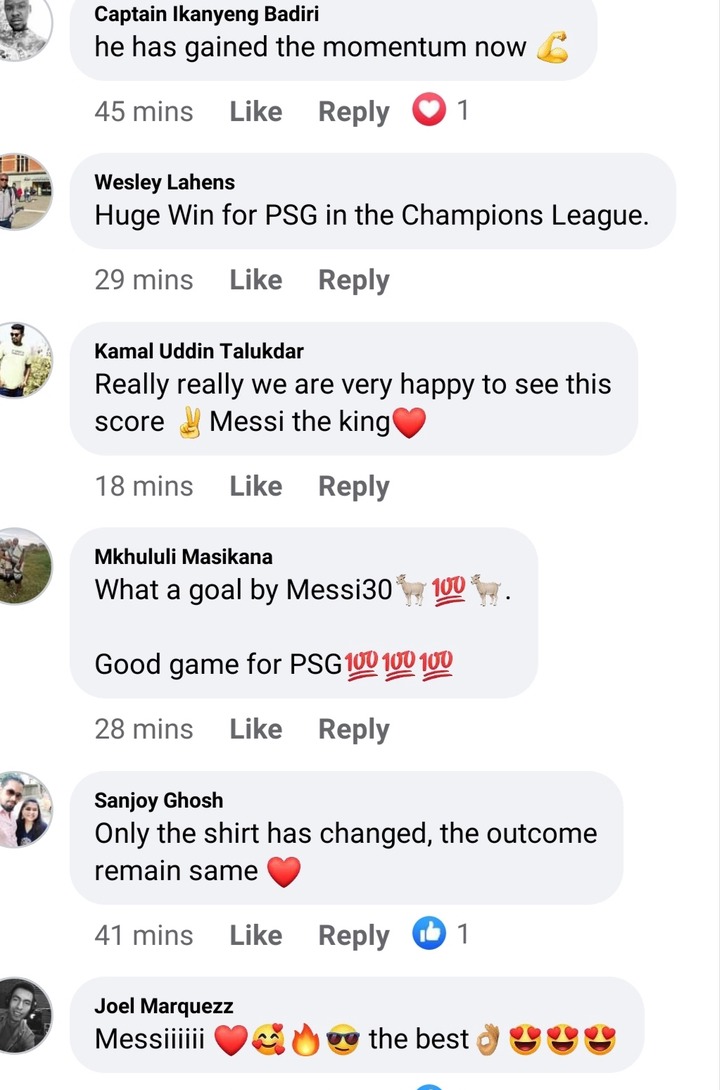 What do you think about Lionel Messi's first goal for his new club?...Share with us your views and follow us for daily updates.