By IndusaTonny (self media writer) | 17 days ago 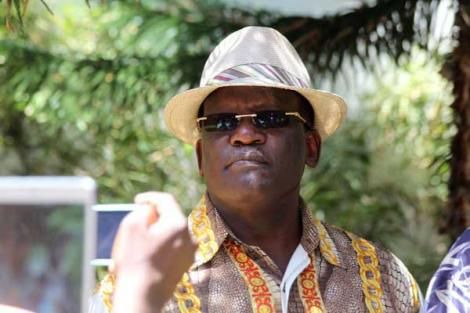 The party which was formed after the fallout from the ruling jubilee party has listed a number of thirty one new officials as some of the prominent politicians who had been in the forefront to popularise deputy presidents state house ambition are missing in the list of parts officials.

Former Machakos senator Johnson Muthama will lead the party as the chairman.Kenya national union of nurses secritary general Seth Panyako will be his deputy chairman. 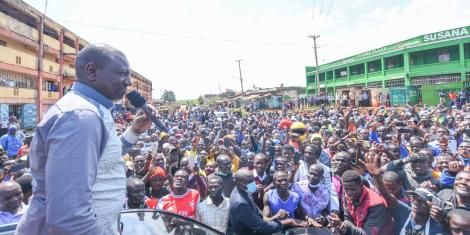 Deputy president William Ruto has tasked the party officials with the primary responsibility of ensuring that the outfit agenda is steered forward in his bid to succeed his boss president Uhuru Kenyatta.A section of leaders who had been planning for united democratic alliance party meetings did not made it to the list. 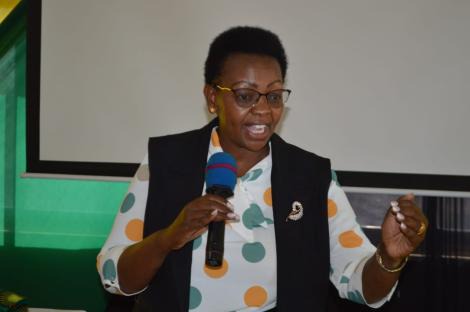 Vocal elected politicians, among them Senators Kipchumba Murkomen of Elgeyo Marakwet,Susan Kihika of Nakuru,Mithika Linturi of Meru,Samson Cherangei of Nandi,Kithure Kindiki of Tharaka Nithi and members of parliment,Ndindi Nyoro of Kiharu,Oscar Sudi of Kapseret,Kimani Ichungwah of Kikuyu,Rigathi Gachagua of Mathira and Purity Wangui Ngirici of Kirinyaga their names did not appear in party officials list. 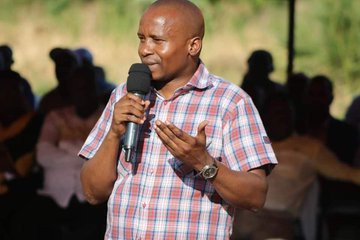