The champions league is one of the most-watched football competitions in the world after the famous world cup. It attracts a massive following, especially from the European Nations. It's worth noting that the champions league involves elite teams that made it to the top four of the top-flight leagues in the European Union. Chelsea is the defending champions of the competition. Today let's focus on the venue for the finals in the 2021/2022 season. 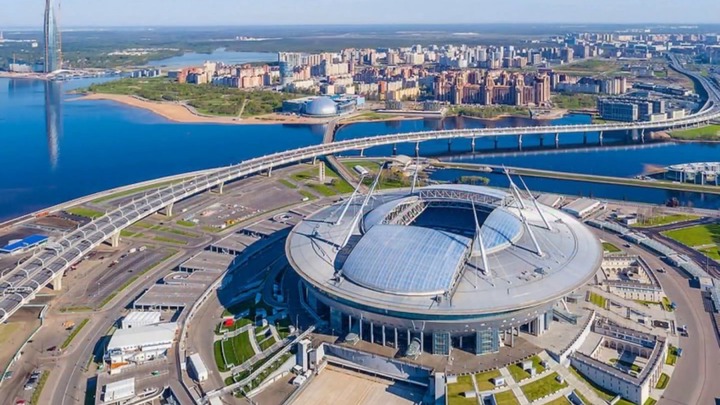 This season will be the 67th season of this great competition that is organized by UEFA. However, it will be the 30th season since the name changed to the UEFA champions league. The competition was earlier on known as the European champion club's cup. 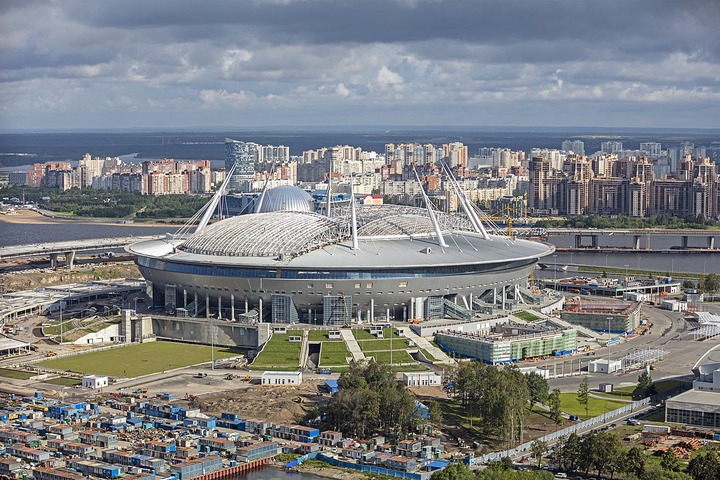 The Finals of this year will be held in Russia and to be specific the Krestovsky stadium. This stadium acts as home to the Russian giants Zenit Saint Petersburg. Germany was to host the competition but the organizers shifted it to Russia. It should be noted that Russia has had an opportunity to host big games in football history since it recently hosted the world cup in the year 2018. Hosting comes with a number of advantages including the furnishing of the stadiums and the mass flow of tourists is an advantage to the economy. Thanks for reading. 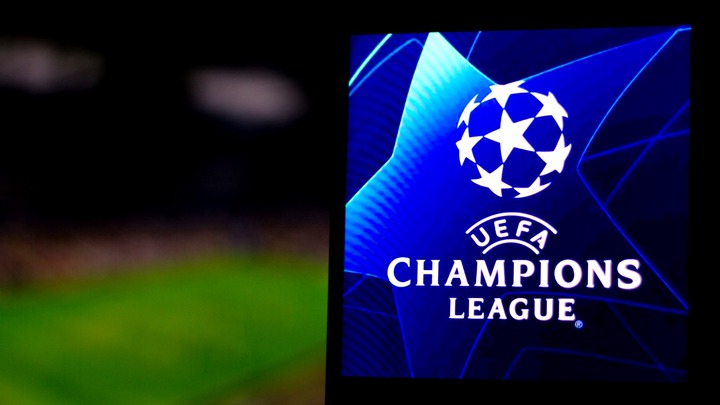