By Goansage (self meida writer) | 1 months 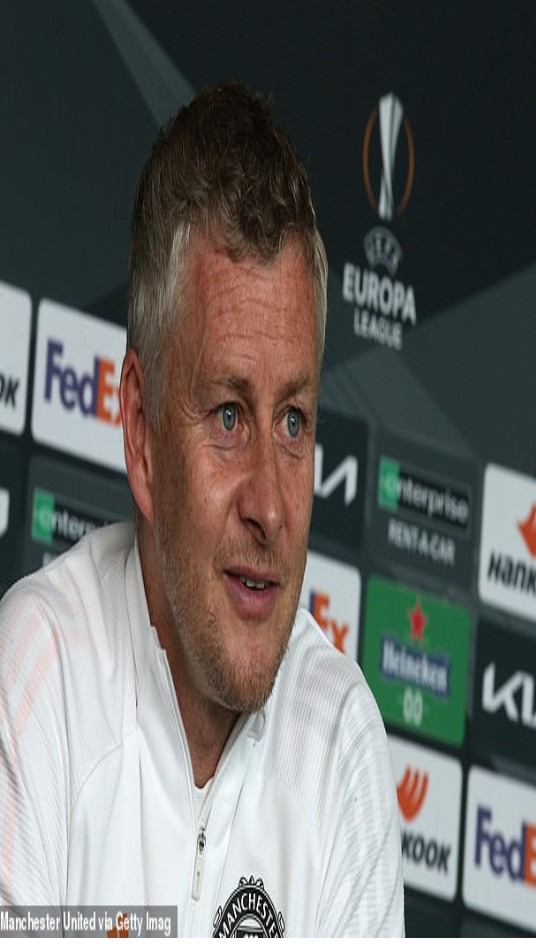 The Red Devils is suffering a four injury setback ahead of a match of the Europa League Final.

This happens as the Red Devils had a game yesterday which it's outcome was a draw of 1-1. Scott McTominay is not the only one seen to have sustained an injury. 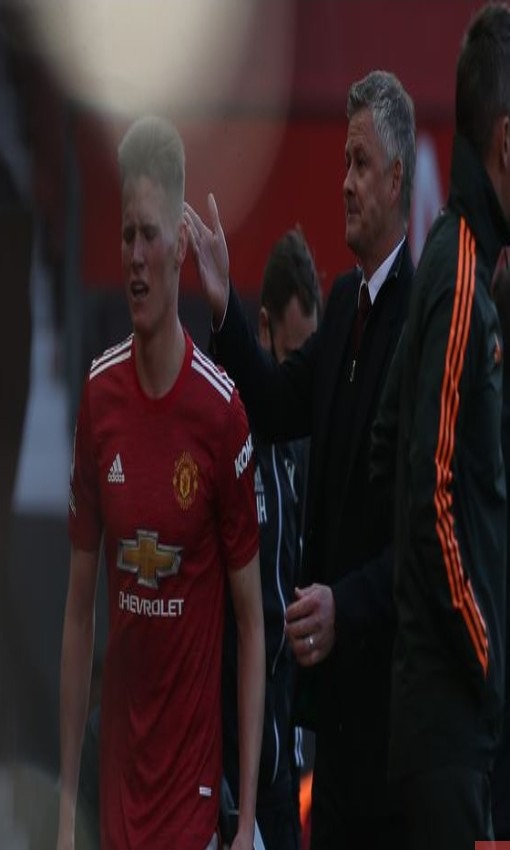 The draw with Fulham has worsened the United as they have Scott McTominay and Fred suffered injuries. McTominay was seen walking out of the game after a 62 minutes and also Fred who played the full 90 minute sustained injuries and this was confirmed by Ole Gunnar Solskjaer.

The Man United defender also as been confirmed having rare chances to play the final Europa League match. Anthony Martial was also expected to return and attend the last game but he failed as he is recovering injuries.

The Man United Boss Ole Gunnar Solskjaer also said that this is the end of the season as players sustain injuries and also need a rest and get some rehabilitation.