By BLESSEDSTAR (self media writer) | 27 days ago 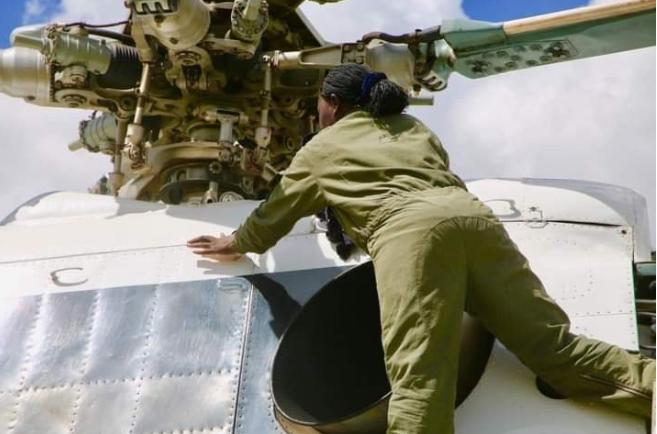 police officer from the National Police Service (NPS) Airwing rescued two girls aged 3 and 4 on Sunday evening, September 19 from a man who had kidnapped them from their home to an unknown destination.

The little girls, according to a statement by the Directorate of Criminal Investigations (DCI) on Monday, September 20, had been lured from their home by the main suspect, Jackson Mutinda, 31, who was arrested at a petrol station along Lang'ata road, as he was walking with the girls towards Karen.

Chief Inspector Justine Ouya, an aircraft engineer at the NPS Airwing, had just landed from a troops resupply mission and was walking along Lang'ata road, when she came across the man holding the two girls by their hands. 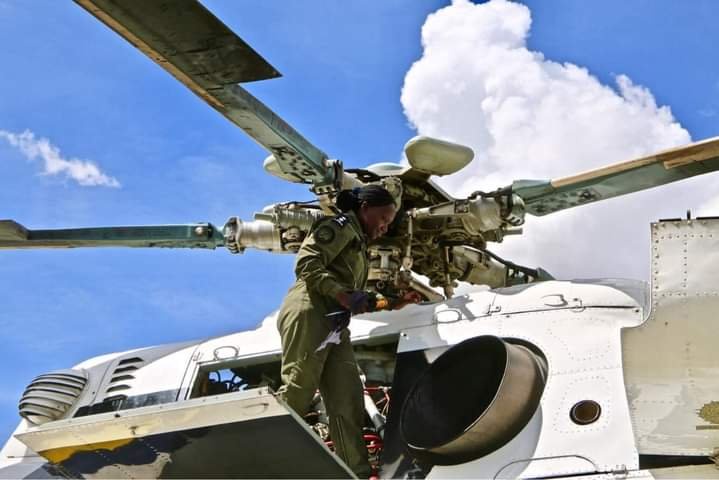 After observing him and the little girls briefly, her intuition as a police officer coupled by her motherly instincts led her to being suspicious. She immediately stopped the man and interrogated him.

Ouya also spoke to the minors and established that the man was not their father as he had alleged. Consequentially, she immediately restrained the man and raised the matter to the duty officer based at Wilson Airport, who responded with a contingent of officers instantly.

"After interrogating the abductor, it was discovered that he had lured the little angels from their home in Muthurwa, promising to buy them a soda. The officers immediately set off for Muthurwa, in search of the parents to the minors," the DCI's statement read in part.

After a few hours, the distraught parents to the girls identified as Judy Nyakio and Teresia Njeri were identified as they were desperately searching for them.

"As they were reunited with their beautiful angels, the two parents could not hold back tears of joy thanking God for the miracle of seeing their babies alive and the officers for bringing them back home," the statement continued.

The suspect is currently in custody at Lang'ata police station, being processed for arraignment on Child Trafficking charges.

The DCI sent out a vote of thanks to Ouya for going beyond the call of duty and rescuing the little girls from the kidnapper. 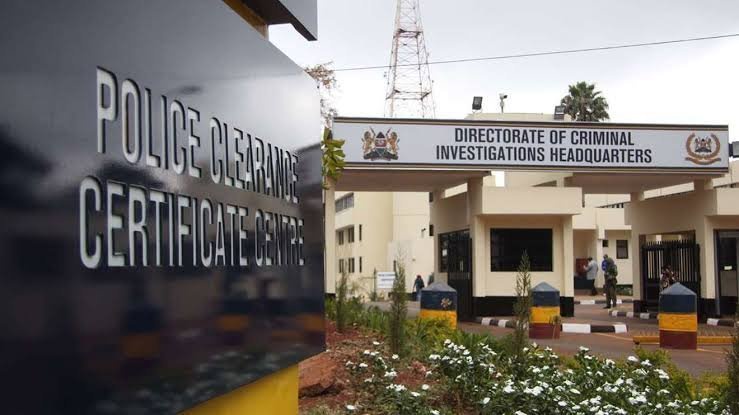 Content created and supplied by: BLESSEDSTAR (via Opera News )

Some Not Usual Causes of Dry Mouth

A Powerful Plant Use It To Treat The Following Healthy Problems

What The Tangatanga Brigade Has Promised The People Of Mombasa