Wakefulness and sleepiness in human beings display a different timing in the 24 hours pattern. The respective peak and through points are strikingly different from one individual to another,

for some people the peak of wakefulness arrives early in the day while the sleepiness peak arriving early at night ( i.e they are the people going to bed at 9 p.m and waking up at 5 or 6 a.m) .They prefer to wake up at or around dawn ,are happy to do so ,and function optimally at this time of the day .This type of individuals is termed as the morning larks and they make up to 40% of the world population 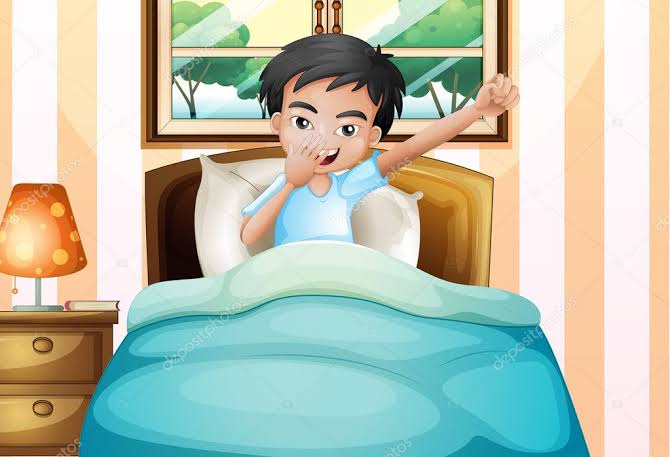 The other type of individuals have their sleepiness peak arriving late on the night and that of wakefulness arriving late in the day (i.e they are the people going to bed at around 1 or 2 a.m and not waking up until it is 9 or 10 a.m ). This type of individuals is termed as the night owls and accounts for approximately 30% of the world population . 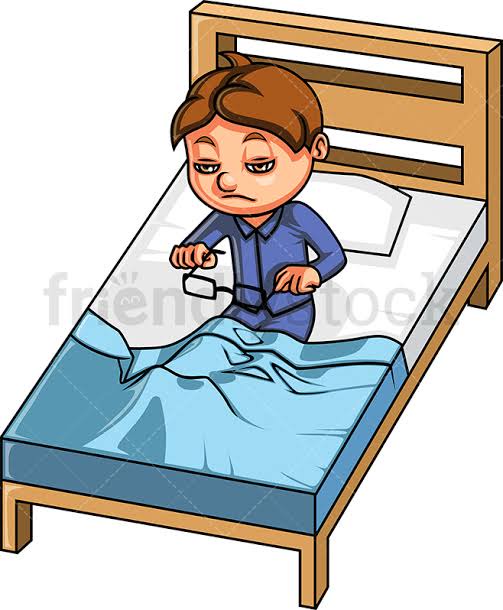 So what is the other remaining 30 % representing ? The remaining percentage comprise of people lying somewhere in between morning and evening types with a slight leaning towards evening ,like myself

The group as a whole is only collectively vulnerable (i.e every person sleeps) for just 4 rather than 8 hours , despite everyone still getting the chance for 8 hours of sleep .

When you force a night owl to wake up in the dawn ,they tend to be unable to function well at this time reason being ;

. Despite being awake their brain remain in a more sleep-like state throughout the morning .This is especially through a region called the prefrontal cortex, which sits above the eyes and can be thought to be the head office of the brain .

So when a night owl is forced to wake up earlier , their prefrontal cortex remain disabled ;"offline" state like a cold engine which takes a long time to warm upto the operating temperature and before that will not function efficiently

An adult's owlness or larkness ,also known as their chronotype is strongly determined by genetics .If you are a night owl , it's likely that one (or both )of your parents is a night owl .

First is the label of being lazy ,based on a night owl's want to wake up late in the day ,due to the fact that they didn't fall asleep until the early-morning hours .Others (usually the morning larks) will chastise night owls on the erroneous assumption that such preferences are a choice and if they were not so slovenly they could easily wake up earlier . However night owls are not owls by nature but are bond to a delayed schedule by unavoidable DNA hardwiring .It is not their conscious fault ,but rather their genetic fate .

Second is the engrained ,un-level playing field of society work scheduling , which is strongly biased toward early start times that punish owls and favor larks . Although the situation is improving , standard employment schedules force owls into an unnatural sleep-wake rythm

Consequently ,job performance of owls as a whole is far less optimal in the mornings and they are further prevented from expressing their true performance potential in the late afternoon prior to its arrival

Most unfortunately owls are more chronically sleep-deprived , having to wake up with the larks ,but not being able to fall asleep until for later in the night ,this force owls to burn the proverbial candle at both ends .

In this regard ,a societal change is needed in both developing and developed world countries ,a change to offer accommodation not dissimilar to those we make for other physically determined differences (e.g sight impaired ) .We require more supple work schedules that better adapt to all chronotypes , and not just one in its extreme .

Content created and supplied by: Artslave254 (via Opera News )