Speaking to Piers Morgan's 90 Minutes talk show that always streams every Wednesday and Thursday at 8pm on TalkTV. 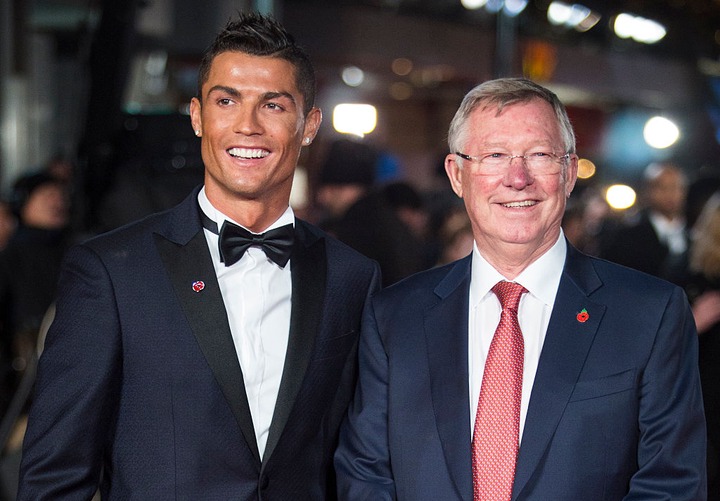 "Nothing has changed here since Sir Alex left. When I decided to return to Manchester United, I followed my heart".

"Sir Alex Ferguson said to me: ‘It’s impossible for you to come to Manchester City!’.

Cristiano Ronaldo to @PiersMorgan: "Man United tried to force me out. Not only the manager, but also the other guys who are around the club. I felt betrayed”.

"I feel that some people didn’t want me at Manchester United, not only this year but last season too"

"I don’t know why he criticises me so badly . . . probably because he finished his career and I’m still playing at high level.”

Cristiano Ronaldo has gone IN on Wayne Rooney