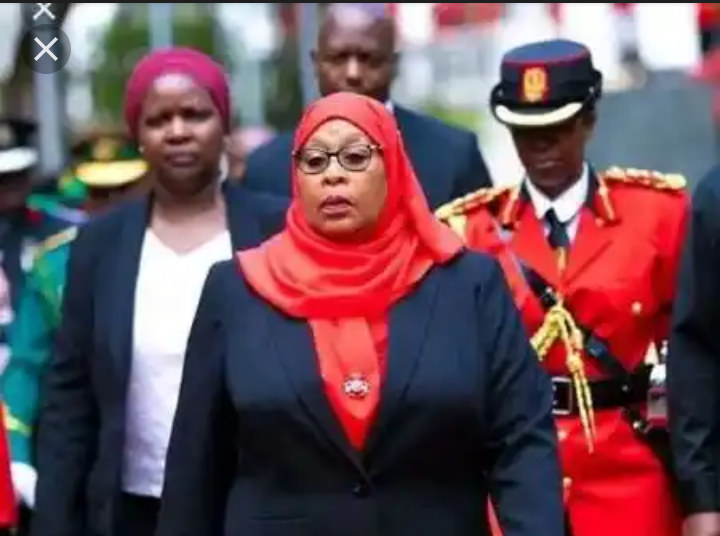 Tanzania's president Samia Suluhu is expected to visit Kenya in a weeks time probably May 5 the according to sources. The president has continued visiting East African countries and Kenya would be her second place. This comes after her recent visit teet president Yoweri Museveni of Uganda.

In a move that is seen as trying to establish good bilateral relationship between Tanzania and East African countries, President Suluhu seems to renew ties after a messy diplomatic relations Tanzania had with the former late president John Pombe Magufuli. 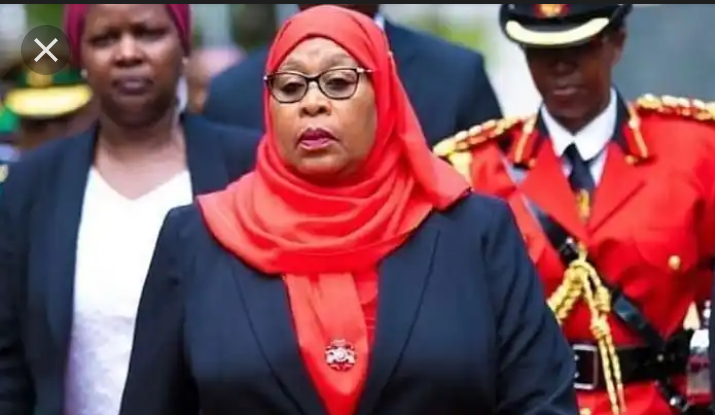 Sources revealed that she is likely going to talk to Kenya's President on how best to improve diplomatic relations with Tanzania which had deteriorated during Magufuli reign. She is further expected to talk on factors affecting Tanzanian border problems where several Tanzanian nationals had been jetting into Kenya illegally. Of Major concern however, would likely be on how. the two countries boosts each other on trade ties.

Netizens Expose How Conning Takes Place In Nairobi City During The Day Check Some Of Them.