The primary and only role of ancient soldiers was territorial defense. Perhaps that was the only thing that needed military intervention. Today, troops do more than nation protection. They take part in blood donation, community sensitization, relief transportation, etc. The department of defense now operates complex machines that are never in the civilian domain due to role diversification. For example, the United States military has the best transport aircraft in the world. Notable ones are C-5 Galaxy, C-17 Globemaster, and C-130 Hercules. 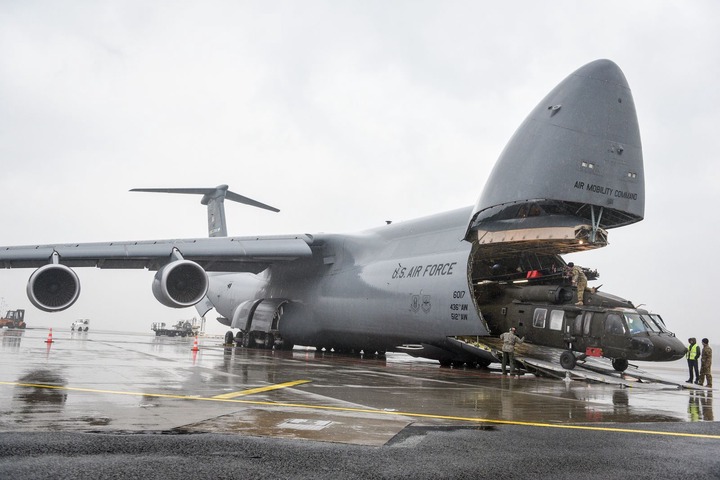 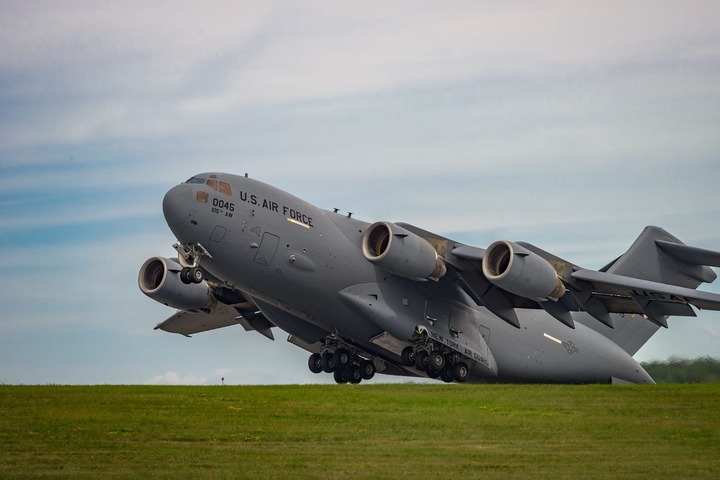 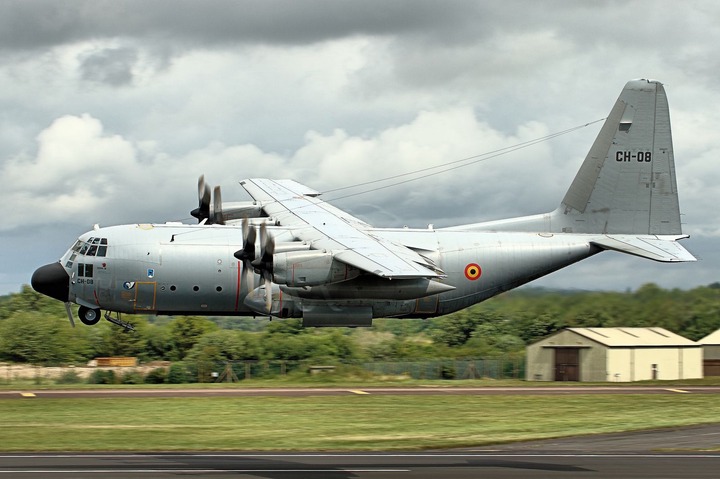 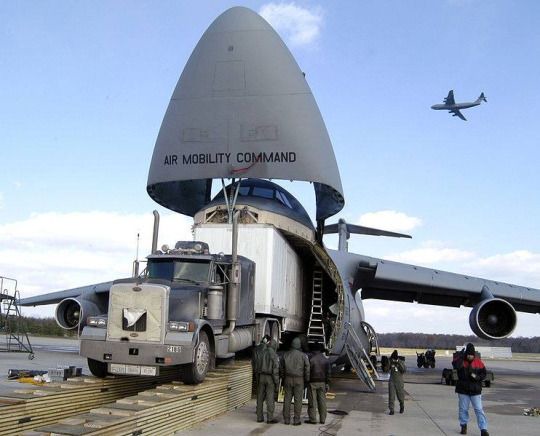 Some of these cargo planes saved billions of lives at the onset of the Covid-19 Pandemic by airlifting life-saving commodities like sanitizers, face masks, filled oxygen cylinders/trucks, and vaccines. They also ferry thousands of troops and their equipment to war-torn regions to restore peace and order.

The aircraft mentioned above are too expensive to be owned by developing nations. However, it doesn't mean such countries have no military airlift capacity. Kenya is the perfect example of developing nations that defy odds. It's currently the only state in Eastern Africa operating gigantic military cargo aircraft. The C-17J Spartan is the contextual plane. 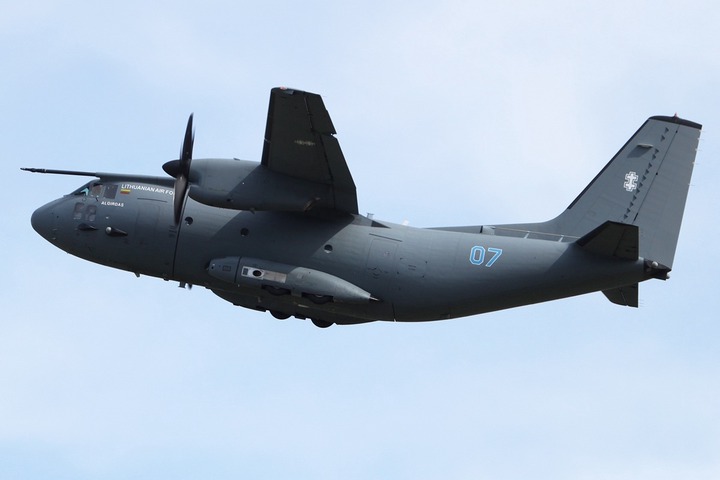 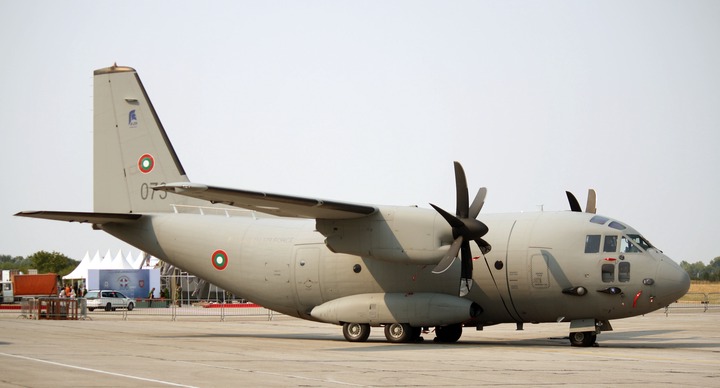 (C-17J Spartan at an airfield: Wikipedia)

It is an Italian freight aircraft unveiled to the world in 2006 by the Alenia Aeronautica. The Kenyan government, led by President Uhuru Kenyatta, ordered three Spartans in 2017. Of the three, two arrived at Moi Airbase-Nairobi in 2019. Alenia Aeronautica delivered the final one a year later. Let's see what makes C-17J one of a kind.

The Spartan has a top cruising speed of 610 km/h made possible by two Rolls Roys turboprop engines churning out 9,274 horsepower. It has an empty mass of 18 tons and accommodates twelve tons of cargo. Its gross weight—including cargo and fuel is almost 32 tons but still flies at 10 km above sea level, thanks to six-bladed propellers per engine. Its cabin has folding seats for sixty infantry members. 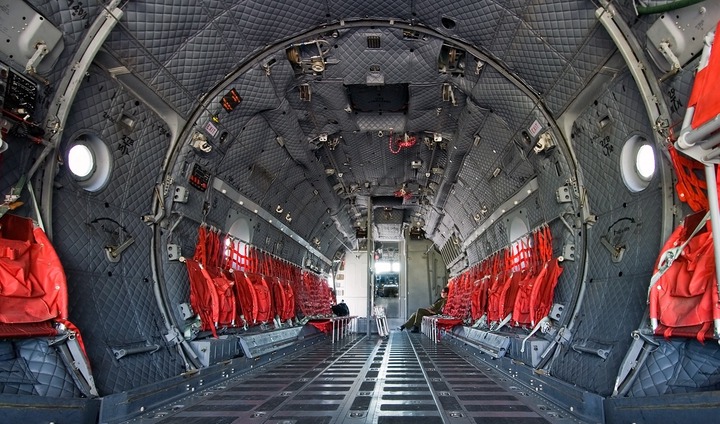 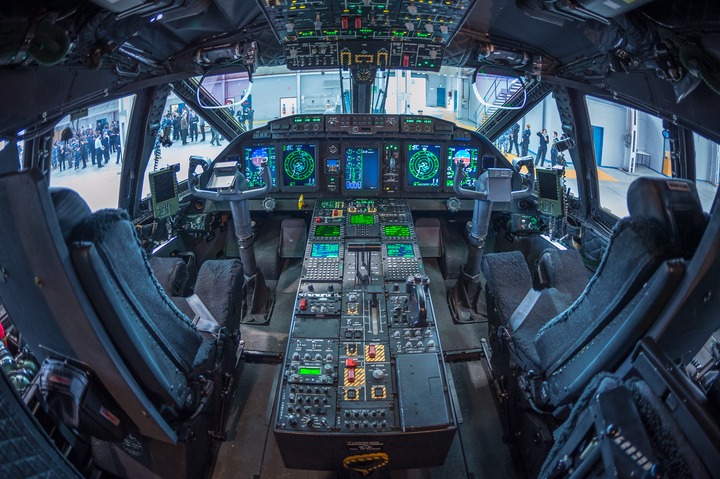