Table Standings After Chelsea Gets Embarrassed by West Brom

By Kimaniosoro21 | self meida writer
Published 8 days ago - 8558 views

Chelsea have been beaten by West Brom Albion. This loss has never happened at the hands of West Brom since 1970. Chelsea went ahead in the first half but Thiago Silva being sent off, was the catalyst for the five goals to two loss. 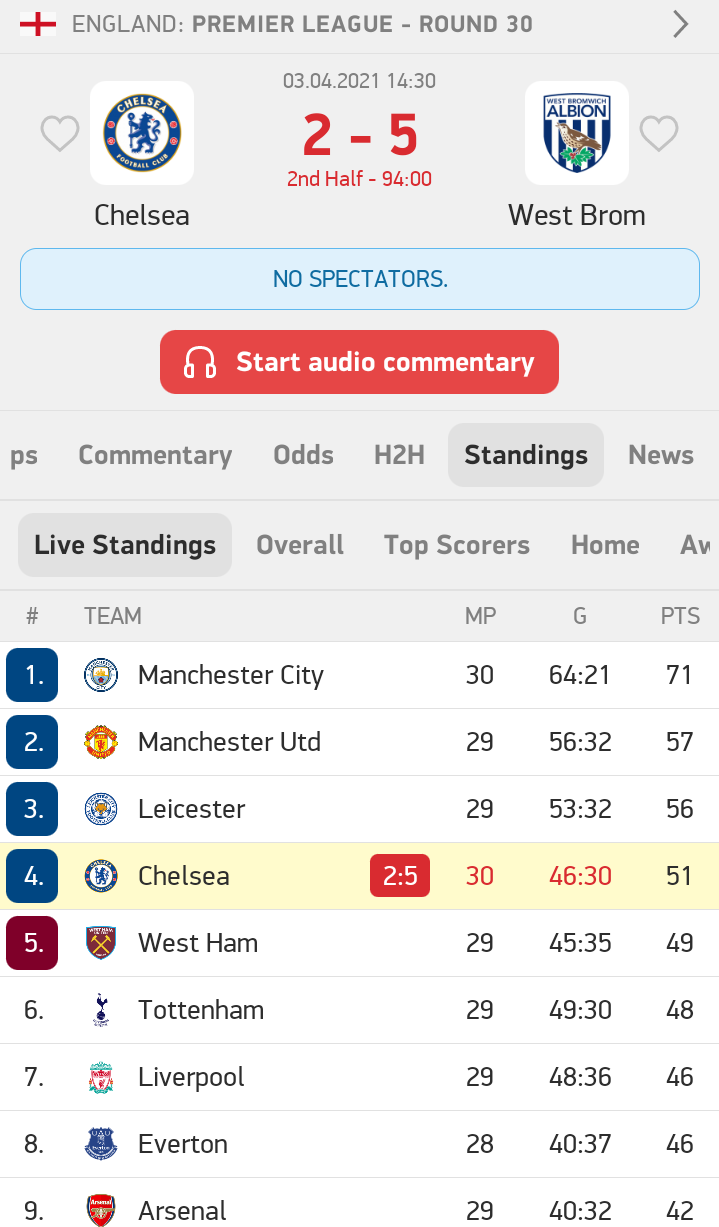 This means that Chelsea is now two points behind West Ham which has played a game less than Chelsea. Totenham are three points behind but if they win they will be ahead of Chelsea. If the West Ham and Spurs win this weekend, Chelsea will go to seventh from the fourth position. 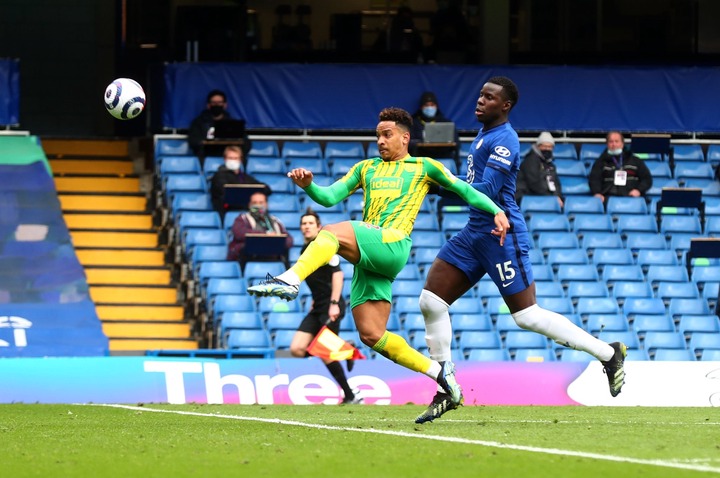 Thomas Tuchel hasn't lost a game at Chelsea since he was appointed manager but now it seems like the losses have begun. He's been impressive with the squad but today his boys were totally lost after the red card.

West Brom are still at number 19 with twenty one points and their fate seems to be sealed despite the five goals they've just put past Chelsea.