Kenya's political scene is renowned for its unpredictability, from betrayals to strange 'marriages, to relatives clamouring for the same positions. Several members of famous families such as the Odinga's, the Moi's, and the Kenyatta's are well known to be in active politics.

However, there are those who choose to keep their family ties out of the public eye, the stand out relatives being a mother-in-law who sits across her daughter's husband in Parliament.

Here's the list of 5 Kenyan politicians you didn't know are related.

This translated into Uhuru turning into Foreign Affairs Cabinet Secretary (CS) Raychelle Omamo's brother-in-law, as Jomo's wife is her niece.

Achola is also granddaughter to the late Cabinet Minister and MP of Bondo, William Odongo Omamo. 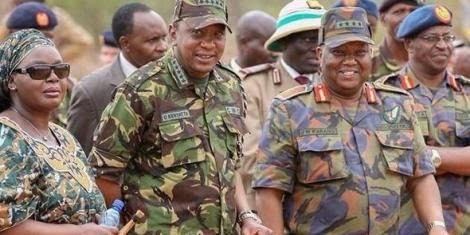 The MP for Belgut in Kericho county, Nelson Koech is a "son" to Mp of Bomet east Beatrice Kones reason because he married her daughter. In 2017 , she vied aganist her son which made it hard for Koech to choose his favorite candidate for the seat. 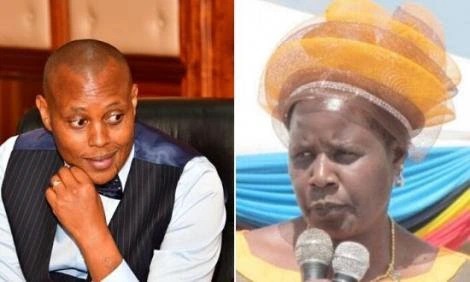 Siaya county boss needs little or glimpse introductions. He trumped former Rarienda MP Nicholas Gumbo in 2017 elections on an ODM party ticket. However, with the struck of corona virus pandemic, Dr. Patrick Amoth has grabbed the headlines in his role as the Minstry of Health Director General.

Dr. Patrick Amoth was appointed by former President Uhuru Kenyatta back in 2019. 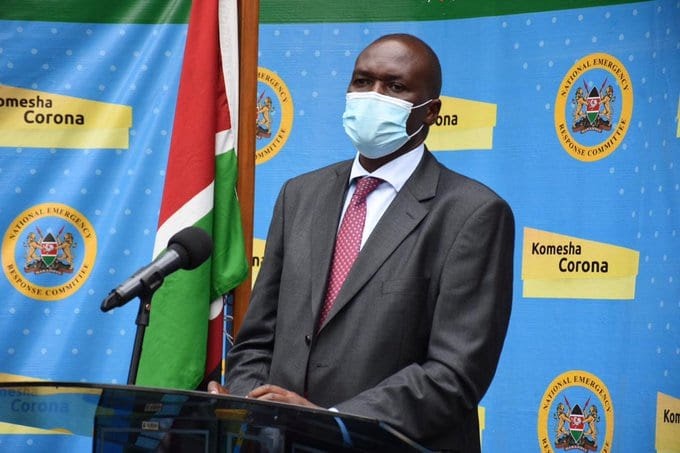 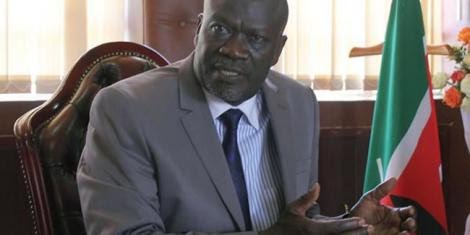 The late Former Gem MP Jakoyo Midiwo tied to ODM party leader Raila Odinga was a public secret, with the fact that they are actually cousins constantly touted after their bitter fallout in the run-up to the 2017 general elections.

Born in 1966, Jakoyo Midiwo officially joined politics in 2002 when he vied and won the Gem parliamentary seat on a NARC ticket.

He went on to be re-elected to represent the people of Gem for another two terms; in 2007 and in 2013 under the Orange Democratic Movement ticket.

Midiwo went on to disclose that he had sat down with Odinga for a discussion and resolved that the country was more important than the two. 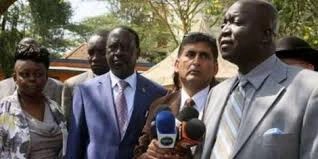 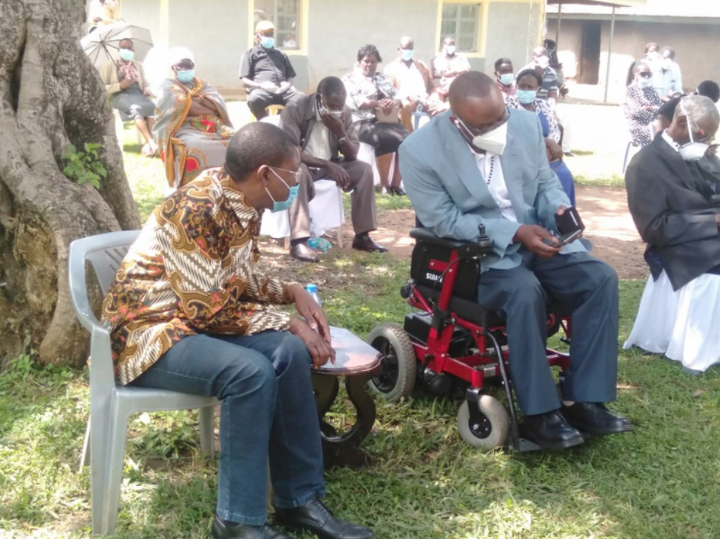 Tim Wanyonyi is the current Westlands member of parliament and a key aspirant for the gubernatorial rice, Nairobi county. Tim is actually the brother to Ford Kenya and Former Bungoma Senator Moses Masika Wetangula.