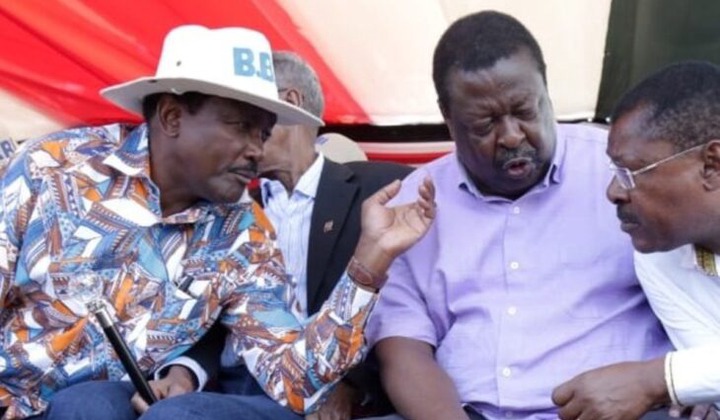 Malala released a statement on his social media channels yesterday that was printed on ANC letterhead and questioned Savula's position in the party. The signatories on the statement, which he labeled PUBLIC NOTICE.

The letter accused Savula and other unnamed party members of masquerading as the party's spokespersons unlawfully in order to 'spread misinformation.'

"Some members have mistakenly given themselves the role of party spokesperson and released remarks that have subsequently been widely shared by print and electronic media outlets,"the statement read.

"The media should generally overlook statements made by anyone claiming to hold office and so speak for and on behalf of the party. By issuing this notice, we revoke any statements made by Hon Ayub Angatia Savula in his ostensible capacity as deputy party leader "It was also added. 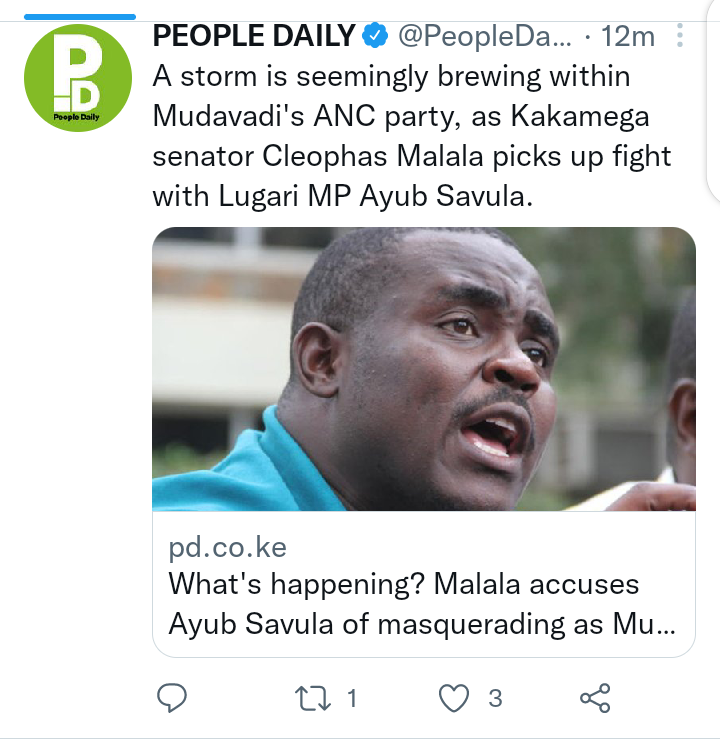 Shortly after, the party slammed Malala's post, calling it a hoax. We sought clarification from Malala, who insisted that the notification he shared was legitimate and accurately represented the party's position.

He claimed that Savula has always pretended to be Mudavadi's deputy and has successfully duped the media into believing he holds the position, reiterating a statement he had shared on social media that stated categorically that Savula lacked the authority to speak on behalf of the Mudavadi-led party.

Kassim Tandaza Sawa is the ANC's Deputy Party Leader at the moment.

If We Are Defeated In August Polls We Will Match To Serena; DP Ruto's Man Aden Duale Claims

Opinion: Why Mudavadi Will Not Be On Presidential Ballot In August General Election

Another Thunderstorm? Bad News For Raila And Uhuru Ally Made A U-turn And Joins DP Ruto.