"He Is Our Hero" Chelsea Fans Praise Star After Wonderful Performance

By ModernRogue (self media writer) | 25 days ago

Chelsea played against Southampton on Saturday evening. The match which was played at Stamford Bridge was interesting.

Chelsea had lost their previous game to Manchester City and were looking forward to winning the game in order to secure three points. 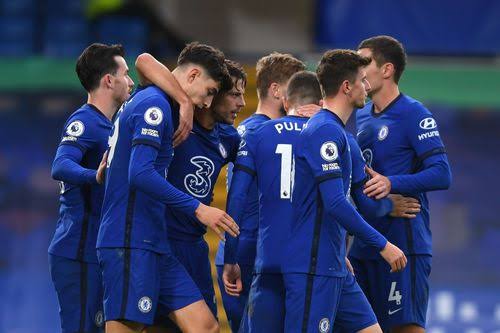 The first half of the match was good for Chelsea. The Blues attacked well and were quick in regaining possession once they lost the ball.

In the opening minutes of the first half, The Blues were lucky as they went a goal up. Thanks to the goal from Chelobah. 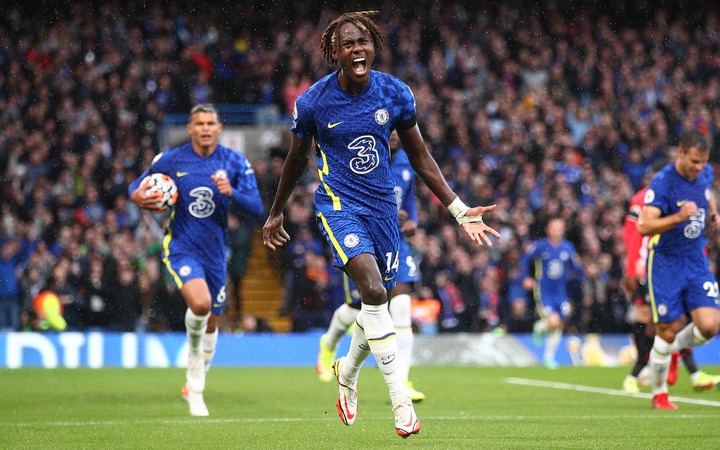 Things started going haywire in the second half. Southampton kept on attacking and pressure mounted on Chelsea defenders. Eventually, Chilwell brought down a Southampton attacker while in his box. Martin Atkinson did not hesitate to award a penalty which was converted into a goal. 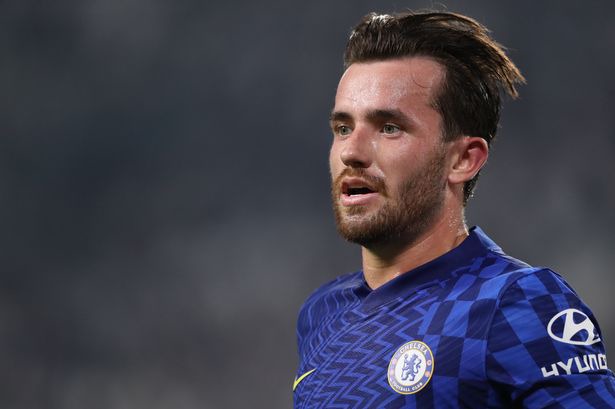 Chilwell however improved in his game. He kept on bringing good balls to the opposition's box. Chelsea got the second goal through Timo Werner.

Some few minutes later, Chilwell scored the third goal. Fans were excited by the defender. See reactions down below.