Hustler Nation Spokesperson Dennis Itumbi through his famousHustler Nation Intelligence Bureau (HNIB) has left many to gues wagging after his latest move to reveal details of a secret plot by Interior CS Fred Matiang'i. 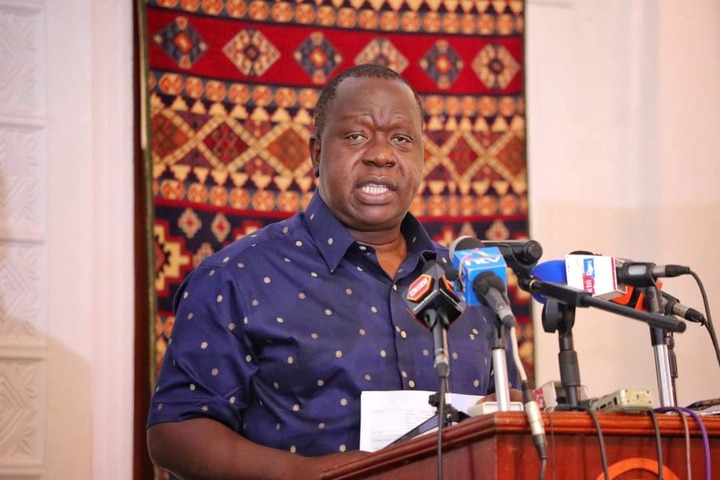 Itumbi has revealed that CS Matiang'i is plotting to launch his own Political Party at a farm/resort in Isinya ahead of the 2022 general election.

He has revealed that the plot to launch the party dubbed Democratic Progress Party (DPP) is an idea by Deep State to curve out the Kisii vote from the larger Nyanza area so as to clip the wings of Raila Odinga in Nyanza and sabotage his quest to succeed President Uhuru Kenyatta in 2022 through Fred Matiang'i.

He has revealed that CS Matiangi's will therefore vie for presisency in 2022 on a DPP ticket thereby diving the Nyanza votes to see to it that the ODM party leader doesn't get the Nyanza votes as a block. 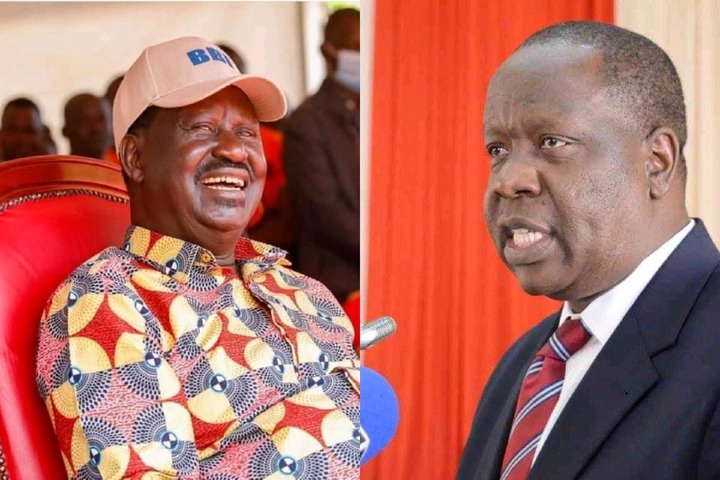 The Party which Itumbi has disclosed will be launched on Saturday, 25th September, 2021, in efforts to look like a Hustler Party has aMotorcycle as its symbol

The MC for the launch of the CS Matiang'i led party will be Royal Media's Veteran TV host, Fred Obachi Machoka

Some of the top Party Officials include; Nyangeso, Obino, Birundu among others.Before it was renamed, to DPP, the Party belonged to former KPA bosses Manduku.