By KrimeExpert (self media writer) | 22 days ago

Police officers from Muingi in Nanyuki have re-arrested a Murder suspect who is reported to have fled or rather broke out of prison with a number of inmates who were arrested in different occasions. 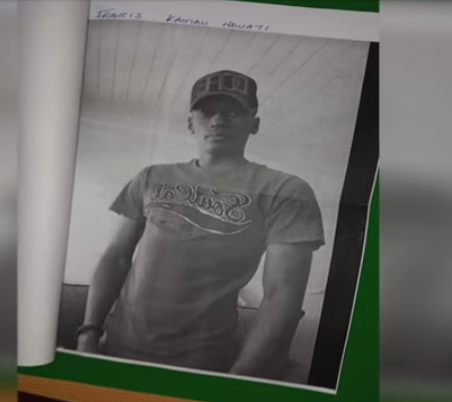 In an incident that happened a few days ago, a number of suspects allegedly broke out of prison after cutting off the bars off, their cells. According to the reports given by Nanyuki police boss, he said that a total of 14 suspects were involved on the Act.

However, they were able to arrest 8 of the suspects before they could get far moments after receiving a alert from one of the police officers who was at the watch tower of the prison leaving six others on the run.

Onto what might be considered as good news, police officers have revealed that they were able to arrest a suspect who was busted hiding with his colleague ln one of the hideouts while trying to stay away from the public after escaping.

While reacting to this incident, a number of kenyans have called upon the director of criminal investigations along with the director of public prosecution, Noordin Hajji tp carry out an investigation in order to find out whether or not police officers were involved in this prison break.

Expressing their opinions and suggestions on the matter, several kenyans claimed that maybe police officers were involved in the escape plan made by the suspects and for this reason, urged the DCIs to look into this. 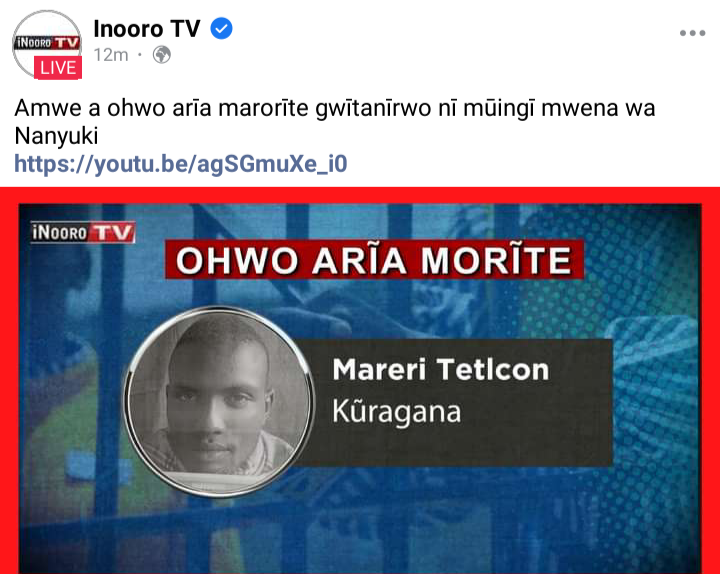