Man Caught Out During Curfew Says It Was Daughter's Birthday

By Abedkiprosing (self meida writer) | 12 days 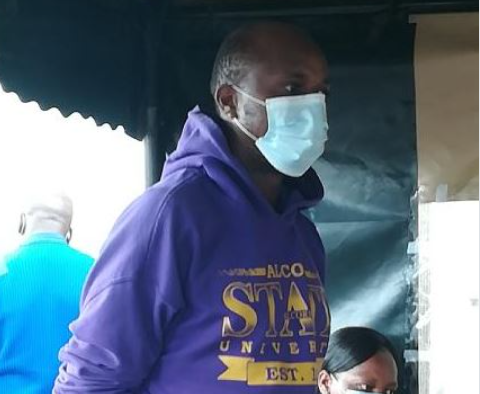 This happens when the government put strick measure on curfew time in the red zone areas such as Nairobi when the man named Reuben Gitahu was found driving past the curfew time. The man was accused of breaking the curfew orders and he has told court that he did it because his daughter was celebrating her birthday.

On April 21 around 9.20 pm in Kangemi area, Nairobi Reuben Gitahu was found disobeying government orders by driving along Waiyaki way in contravention of the law.

According to the Court Reuben Gitahu has not being listed among essential service providers allowing him to be outside during curfew hours. To his statement he plead being guilty before Kibera Principal Magistrate Derrick Kuto as he claimed that it was daughter's birthday and he couldn't see her without a gift.

"That day I had assumed that her birthday was on the following day only to realize when I arrived home that she had been expecting a surprise from me," said Gitahu.

Violating the rules it has made him to be in a miserable as the government also has ordered that whoever found violating the law the would be jailed five years term or fined 10,000 and according to the law court Reuben Gitahu was fined Sh 10,000 or Five Months Jail term.