A Family Blames The Police For Death Of Their Kin After Allegedly Refusing To Pay Ksh 10,000 Bond

By OmbatinewZ (self media writer) | 20 days ago

Police I Trans Nzoia on the spotlight after a family is left in tears following the death of their son who was allegedly killed by police attached to Big Tree Police Post. 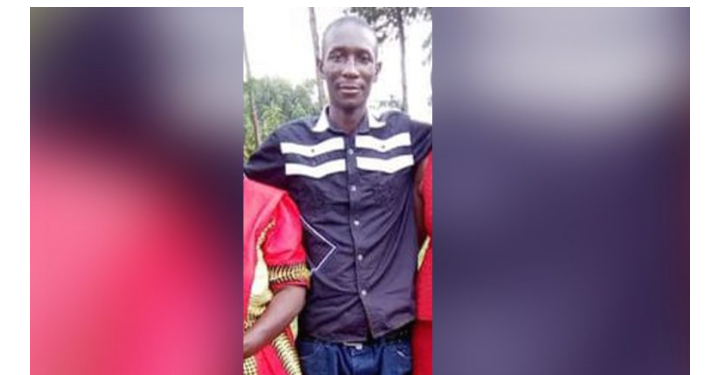 The familymembers say that the deceased identified as Robinson Manyonge commonly known as Loketo, was apprehended by the police officers operating in the post on allegations of breaking into a building.

While safe in police custody, the youthful man who was oblivious of his impending ordeal was given an option of parting with Kenya Shillings 10,000 bond to secure his freedom.

However, due to the deceased’s innocence regarding the matter at hand, he chose to stay in custody while awaiting arraignment as refused to pay the bond.

His case was later scheduled for mention on 5th October and the family secured his release on bond terms.

The matter then took a tragic turn on Tuesday night at around 10:30 pm when Loketo made way to their home having sustained grievous injuries with clothes soaked in blood that was coming out from wounds he sustained.

The family swiftly rushed their kin to a nearby health facility but due to his condition, he was referred immediately to the District hospital.

By the time his admission was secured, Loketo’s situation had gotten out of hand. He was struggling to breathe and could barely walk neither could he talk. He was with no doubt going into a coma.

The doctors quickly recommended that he be put on oxygen while awaiting a CT scan and an X-ray.

When results from the scans were out, the family could not hold back tears as doctors revealed that Loketo’s lungs were compressed and kidneys collapsed due to intense beating.

With the patient’s life hanging on a thin line, the doctors in charge recommended that he be transferred to Moi Teaching and Referral hospital in Eldoret for specialised care but they later changed their mind for reasons only known to them.

When Loketo’s body could no longer bear the injuries, he breathed his last breathe at 21:30 pm.

The family since claimed that they got information from witnesses who pleaded for anonymity that their kin was beaten by the police apparently to intimidate him ahead of the case mention on 5th October where their inefficiency in expediting the case would have been exposed.

The anonymous informants have held their stand that they overheard the police promising to deal with the deceased, a promise which came they brought to reality.

The family is now pleading with IPOA and the police boss to come to their rescue and endure that justice for their kin is served. 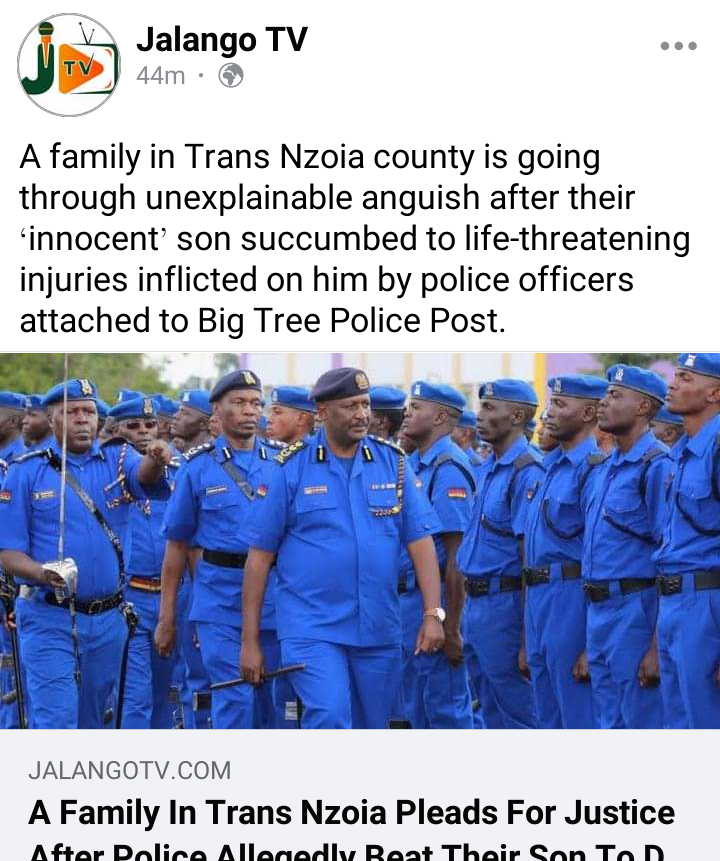