By TheMassivePoetryII (self meida writer) | 15 days 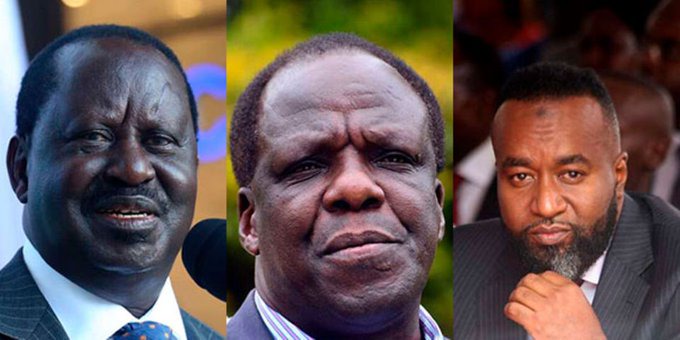 This is a battle for political superiority since the two governors are deputy party leaders while Raila is the founder and the head of the party, making it difficult for the two to stand a chance of winning. Kenyans on Twitter have expressed their views concerning this presidential nomination for the ODM ticket. 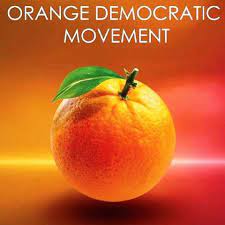 Kenyans say that that is the most predictable nomination ever since the two deputy party leaders are not as competent and convincing as Raila Odinga who has so far been described as a political enigma. This has risen political tensions in the party since Joho and Oparanya seem to be having counter views on national matters with their party leaders.

Content created and supplied by: TheMassivePoetryII (via Opera News )