As it has been her norm keeping the Sabbath holy from her childhood, the 25-year-old mother of two left for church at 10am.

She was accompanied by her was younger boy Collins Orina, her 6-year-old son together with her first born. She had clad him very early for the church service and they all set to listening to a blessed Sabbath. 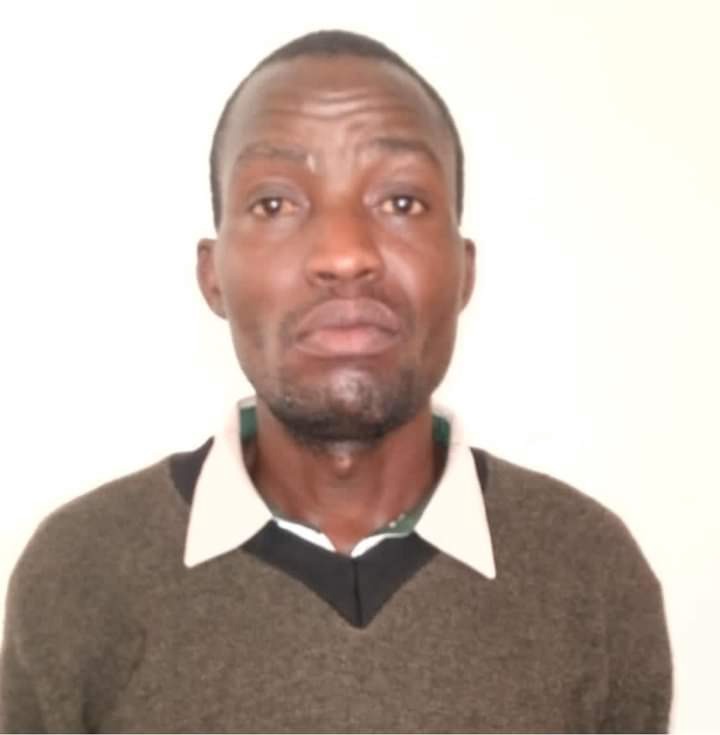 She never thought that it is going to be the last day she was spending with her boy, before he was saved on Monday afternoon by sleuths, in Mathare slums.

As the church service proceeds, Orina together with his friend were chasing each other around the church premises, not knowing of what awaits them. Abudctor who was watching on them masquerading as a congregant was observing their movements before kidnapping them. 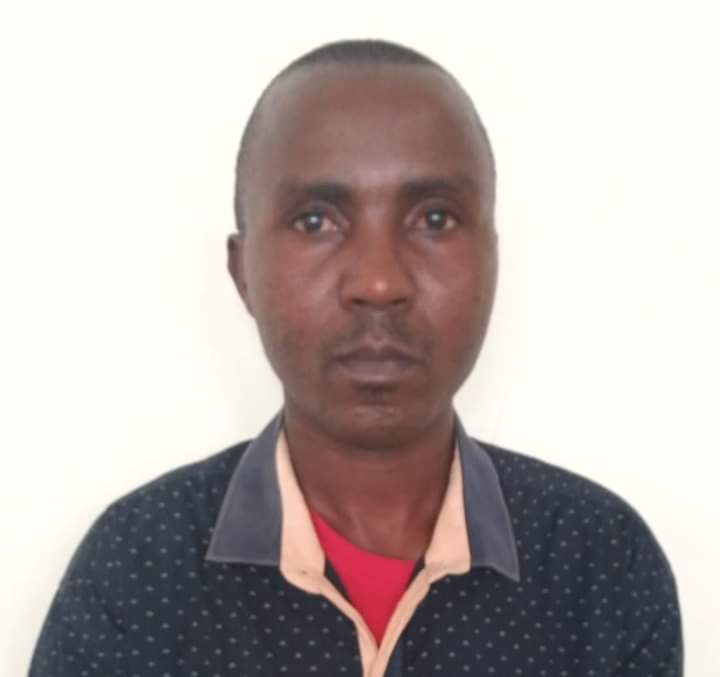 The suspect is reported to called the minors and vowed to buy them a plate of chips, if they followed him. However, one of the kids went back to the church after he was given five bob, as the adductor fled with Orina.

When Orina’s mother get the wind that her kid was no where to be seen, she liased with officers from Embakasi police station and registered a missing kid report.

The matter was transferred to the elite Special Service Unit sleuths who promptly swung into action, in hunt of Orina.

Yesterday afternoon the sleuths found out the boy's whereabouts in Mashimoni area, deep into area 10 of Mathare valley. Orina was abandoned in the abductor’s residential house.

Out of boredom, the minor had strayed into a neighbouring shanty where he found other children playing and joined them, before being found by our agents.

After saving Orina, the sleuths flushed out the kidnappers when came back in their dwelling house later. The two suspects were identified as Ezekiel Nyamawi Nyakundi and James Bundi Mabeya. 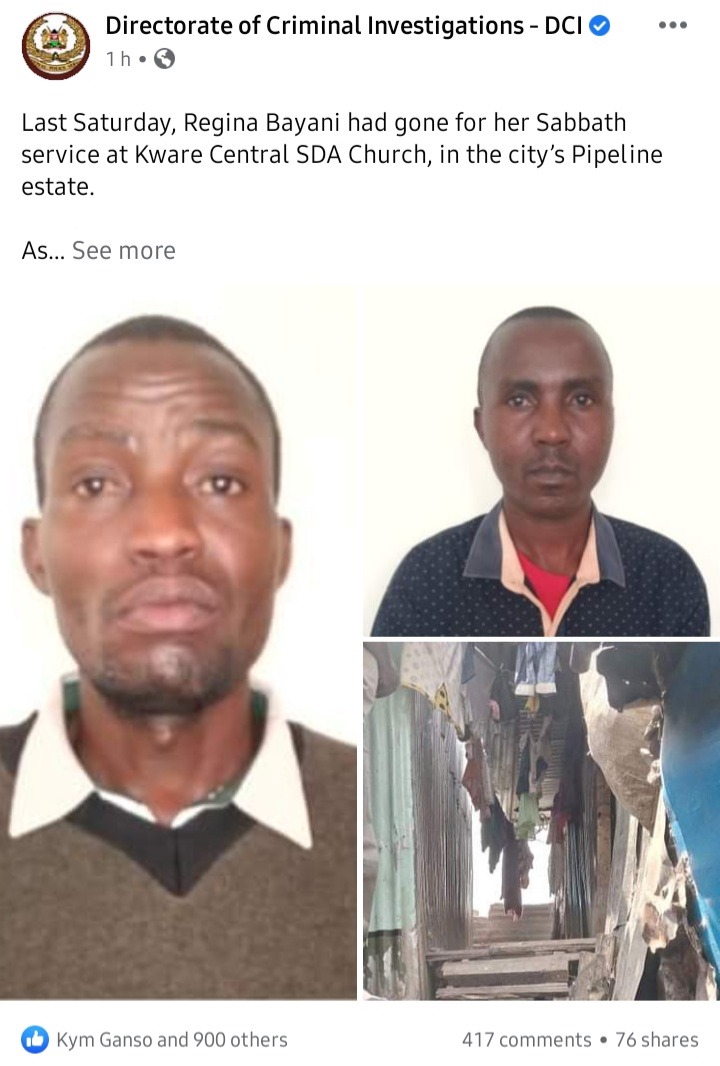