By MambaNiMoja (self meida writer) | 29 days

Benson Gatu is arguably the most lucky Kenyan. Gatu is a youthful Kenyan who doubles as a political aspirant based on the fact that he tried out the Juja Constituency Parliamentary seat in the last elections but lost in the nominations 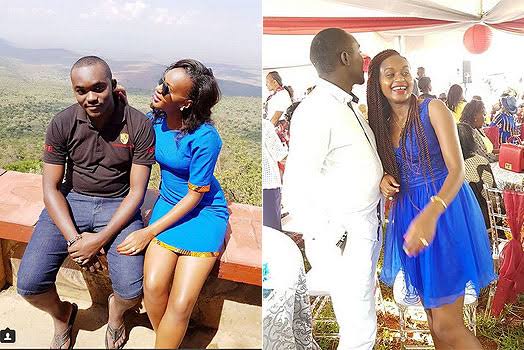 About Benson Gatu, he has managed to date daughters of two Governors in the country. This is whereby the charming man started off with the the daughter of Murang'a County Governor, Mwangi Wa Iria called Rachel Wanja. 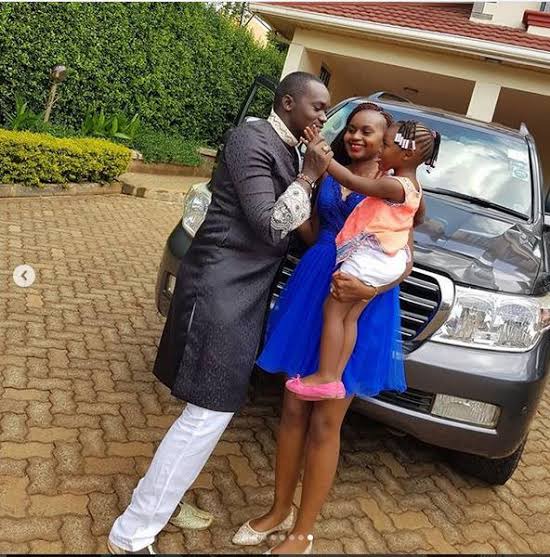 Gatu and Wanja dated for close to one year whereby Governor Wa Iria had even accepted Gatu as the right man for his daughter. Their relationship saw Gatu and Wanja to sire one baby. However, trouble started when Gatu became a daily drunkard thus Wanja had to part her ways with the youthful man. 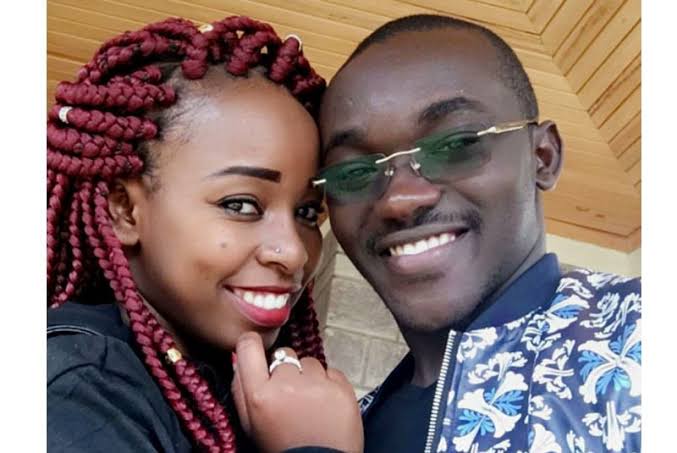 Months later, Benson Gatu was up and dating with the daughter of another Governor. This was after Benson Gatu was in a relationship with the Mike Mbuvi Sonko's daughter, Saumu Mbuvi. Gatu and Saumu lived a very lavish life whereby they were even going to Dubai. 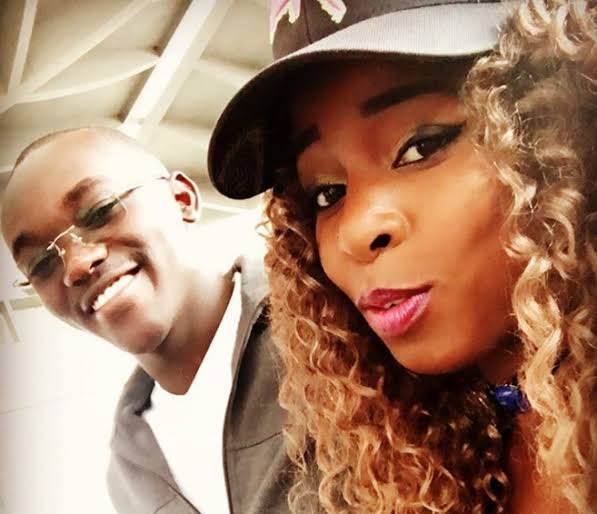 Just like Wanja, Benson Gatu and Saumu Mbuvi had one baby. However, ok habits indeed die hard. Benson Gatu was chased away due to his drunkard behaviour whereby Saumu Mbuvi went on to date with the Senator of Lamu, Anwar Loitiptip 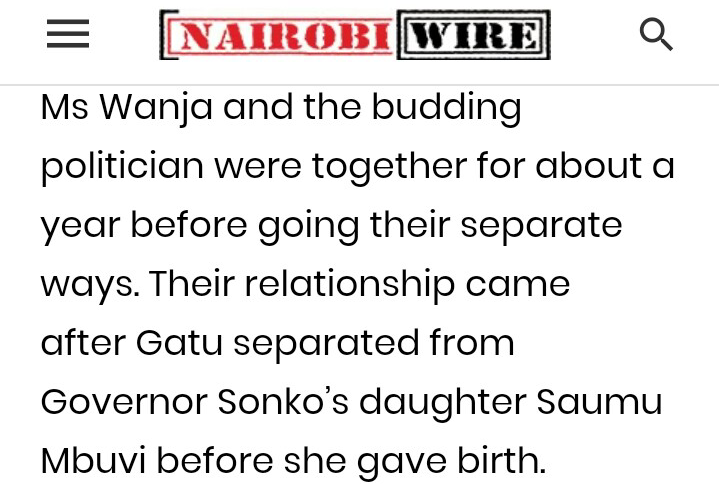