By GlobalTV (self meida writer) | 23 days 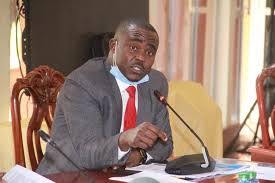 He added that Malala was removed from his role in the recent Matungu by-election which was won by his party's Malala ANC candidate.

Mudavadi says he is happy with the senator's work and will stand by him.

After Mudavadi posted his message on Facebook, Elgeyo Marakwet Senator posed a question to Mr Mudavadi seeking an answer between the ODM party that removed Malala from the senate leadership and Mudavadi who expelled Malala from the ANC last, who committed the worst sin. 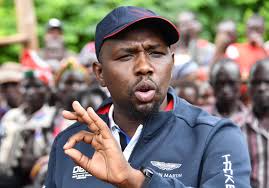 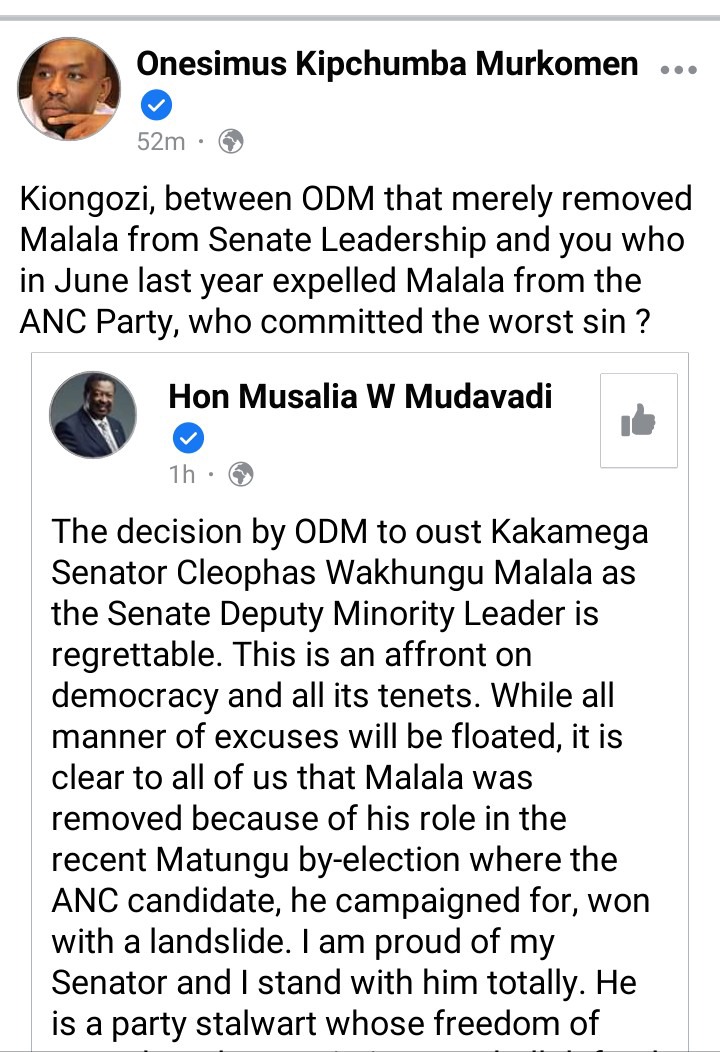 It is not the first time for ODM party to change Senate leadership, in March 2018 they ousted Ford-Kenya leader Moses Wetangula who was the Senate Minority Leader and replaced by Siaya Senator James Orengo. 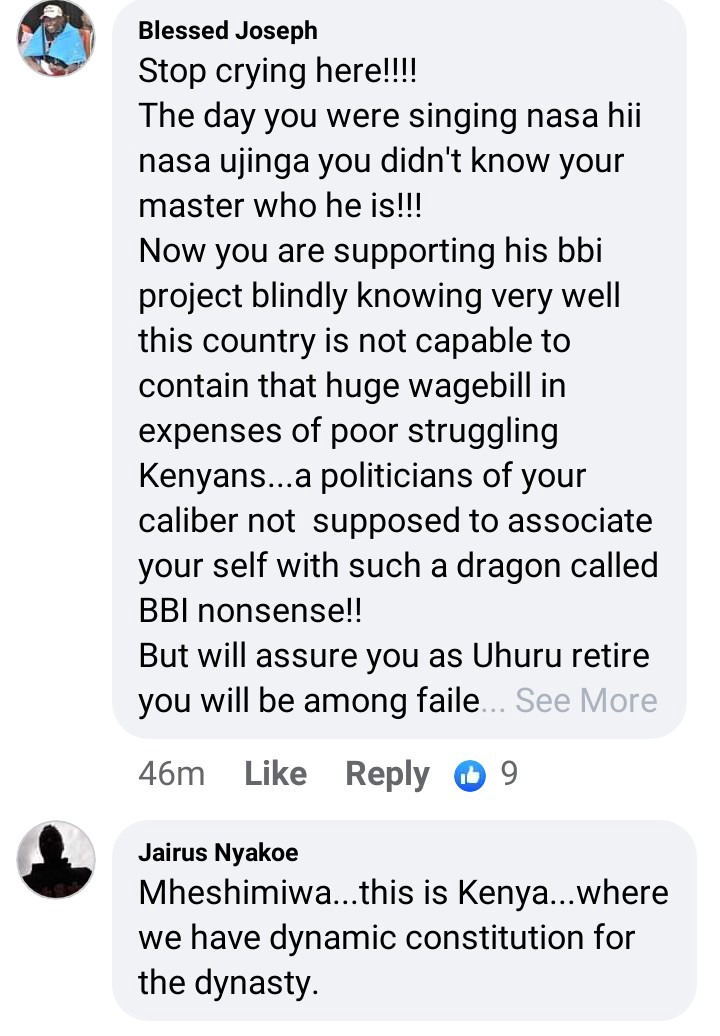 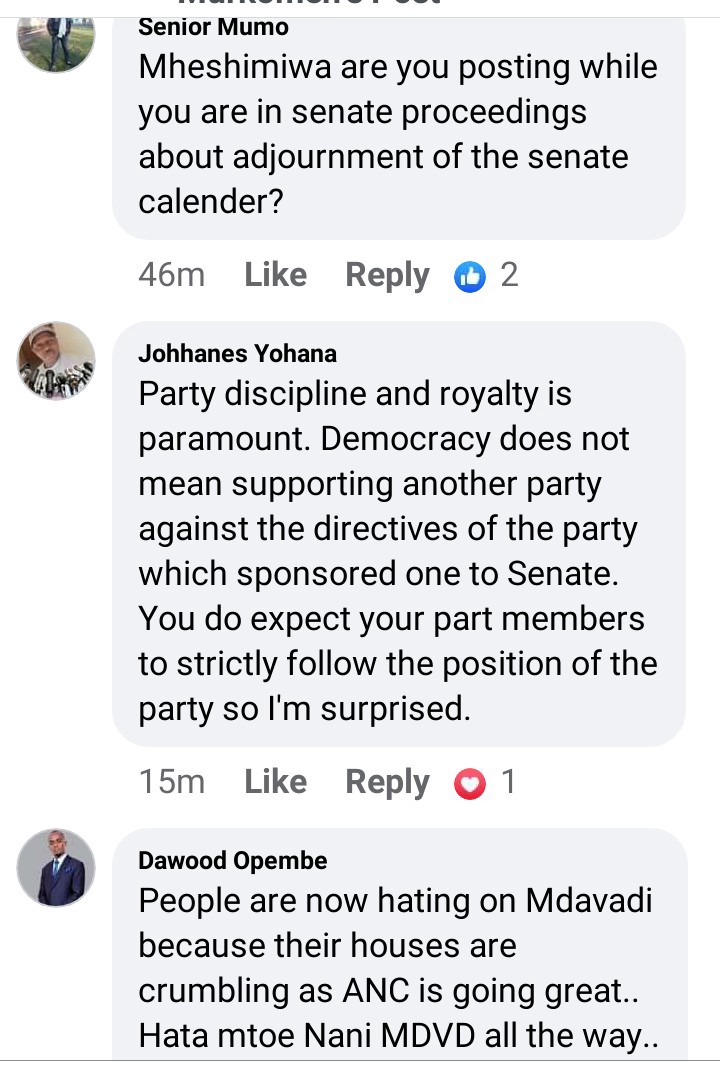 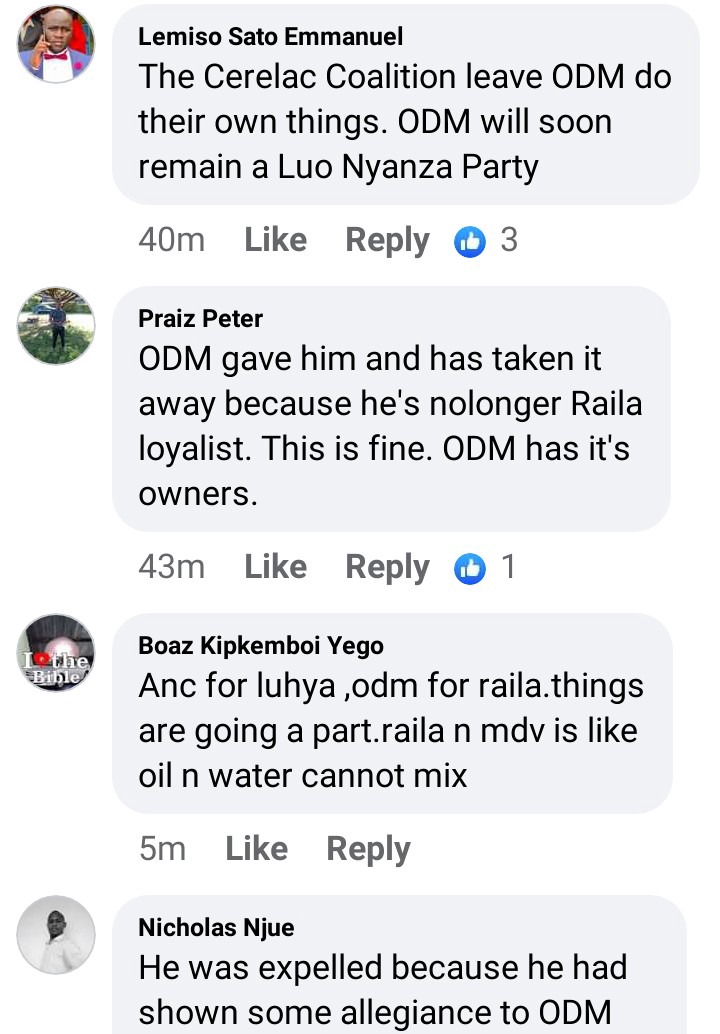 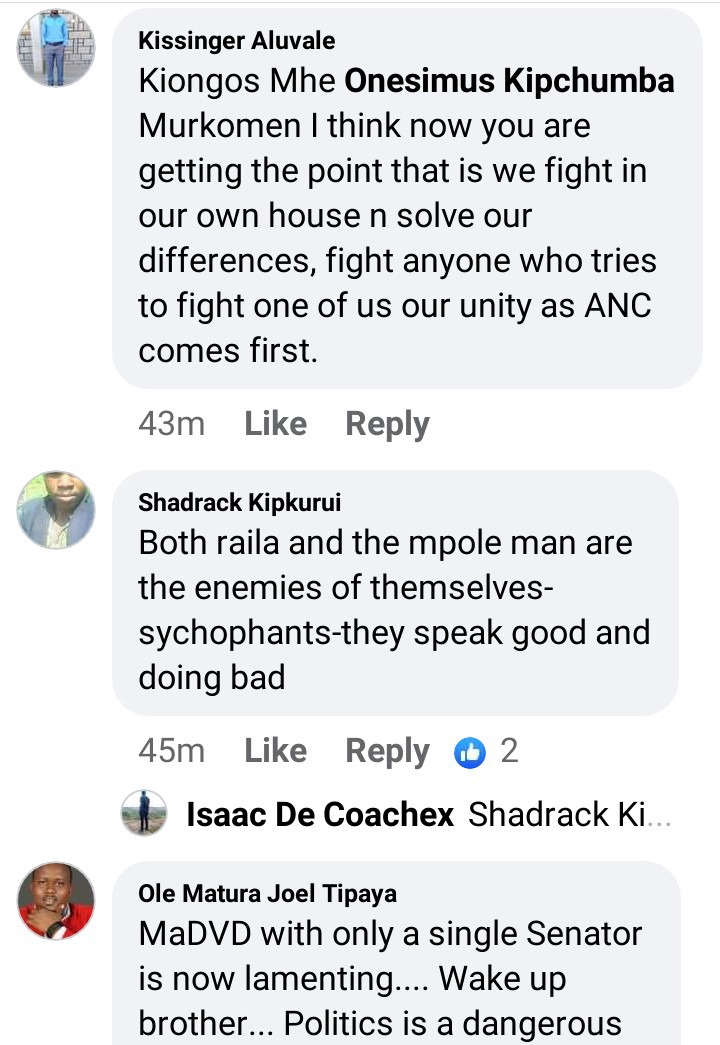