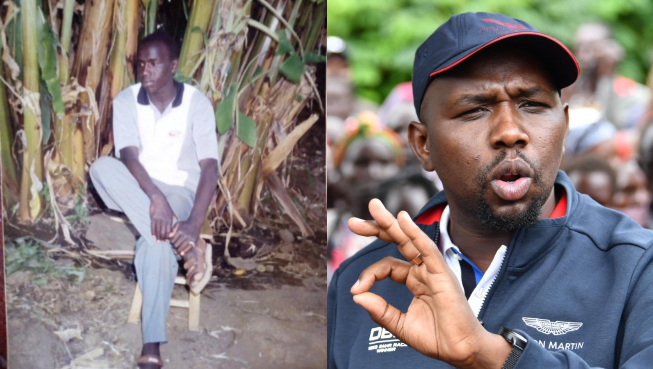 The vocal Tanga Tanga lawmaker laughed off the outlook, while giving his followers a glimpse of his past life.

The Elgeyo Marakwet Senator has maintained a low key political life in the past couple of weeks, with speculations that he was on his way out of UDA's camp, allegations that he brushed off. 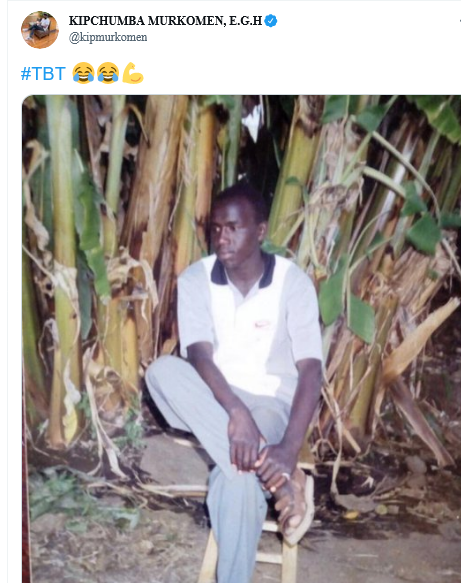 Murkomen, a lawyer joined the Senate in 2013 under the URP ticket and made a comeback in 2017 under Jubilee Party after the smaller parties that supported President Uhuru Kenyatta and William Ruto for the second term folded in to a coalition.

He first ventured in politics during his studies at the Law School in University of Nairobi, where he was elected as the Chairman of the Law Society and actively played a role in reforming the Students union.

His picture elicited mixed reactions, here's some of them; 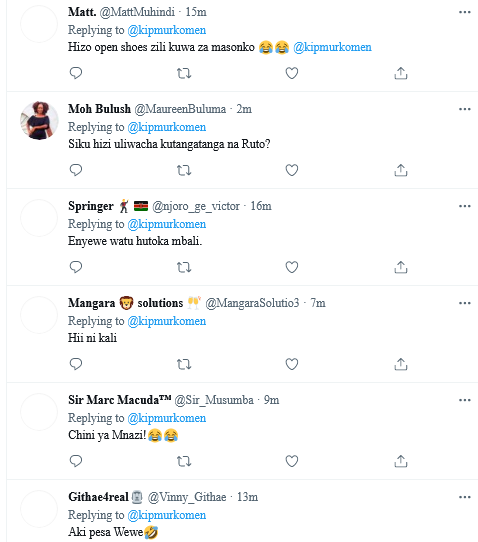 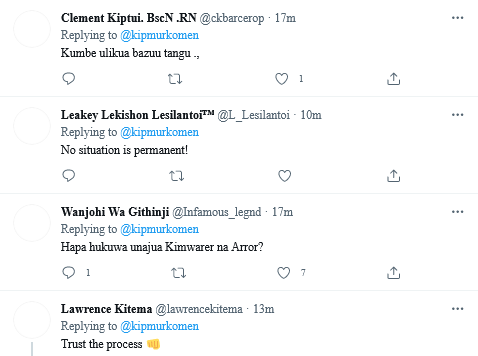