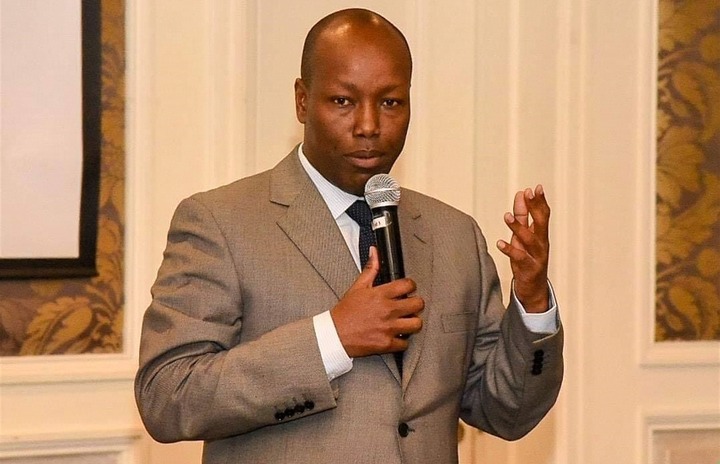 Nakuru Governor Hon. Lee Kinyanjui has reaffirmed that Mt Kenya people have suddenly changed their minds and embraced ODM Boss Raila Odinga because He was on the front line to fight for the BBI, which had the intrests of the Mt Kenya people.

Kinyanjui asserted that Kikuyus are business people and most of the proposals in BBI was touching on improving the Business environment for them, and this made them love Raila and even declare Him as their chosen candidate since He has their intrests at Heart.

"I Think our people have realized that Raila is the best Candidate for them because of His role that He played in the BBI document that majored on the intrests of the Mt Kenya region. We are generally people who engage in business and most of the sections of BBI was touching on our intrests. "He said.

He went ahead saying that some leaders from Tangatanga decided to use the tactic of escaping from the bad Deeds from their leader, and therefore spreading Venom against Raila and make people hate Him for no reasons, while telling their supporters that their solution is electing Raila's rival so that He could be their savior.

"I think that there is a notion that has been spread for long that Raila is a bad individual but in real sense He is not what they purport. The tactic is used by His competitors who usually tarnish His name, while telling their supporters that the solution lies in electing their Candidate since Raila is not fit, but that is untrue. "Kinyanjui added. 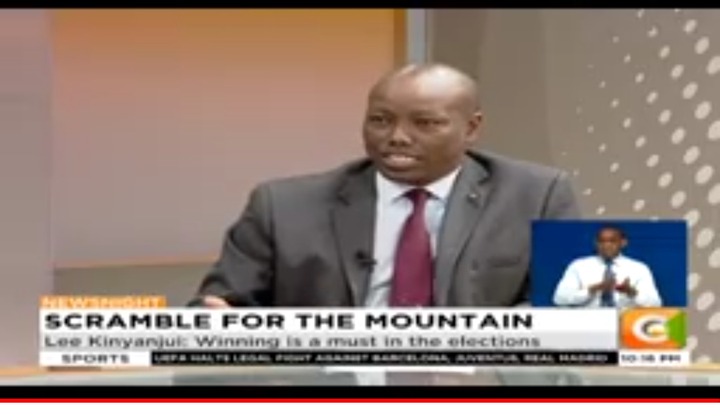 While speaking about the bromance between Uhuru and Ruto, the governor revealed that they have not forgot the promise Uhuru made to Ruto in handing over the mantle to Him, and they are also listening to other Candidates too. He however stated that the two may have clashed on the way because Ruto decided to work His own way and defy His Boss, hence bringing the differences.

"We have in mind what the president promised His deputy, and we are also engaging other aspirants so that we can come up with a favorable one who will guard our intrests. I also like say that the feud between Uhuru and Ruto began when the Dp decided to work the opposite way and undermine His Boss instead of ensuring their relationship works perfectly. "He stated.

Kinyanjui said the sentiments while in an interview with Citizen Tv, in a discussion that was focused on expounding on what Happened in Mt Kenya today in the meeting that was convened to discuss Raila's candidature.