Netizens Concerned over General Miguna after This is witnessed in Canada and Western US, 134 deaths

By @Rotichnews (self meida writer) | 1 months

Scores of deaths in Canada Vancouver area are likely to be attributed by the grueling heat wave in the region as authorities reports on Tuesday. The country experienced the highest ever temperature amid scorching conditions that extended to the US Pacific Northwest. 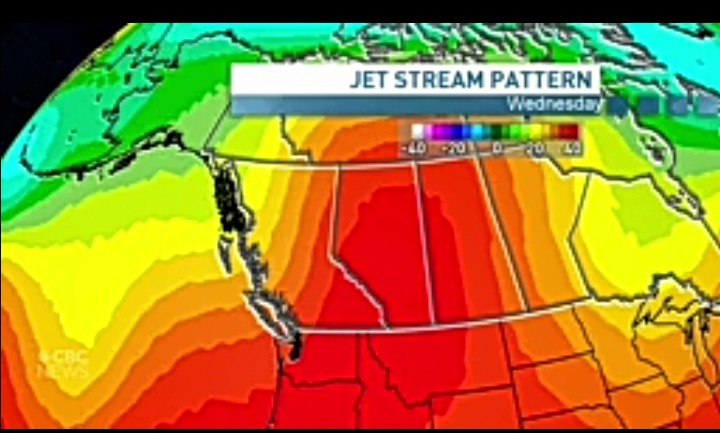 Atleast 134 people have died suddenly since Friday in the area, this is according to figures released by the city police department and the Royal Canadian mounted police. The police report said that they responded to more than 65 sudden deaths since Friday, with the vast majority "related to the heat." 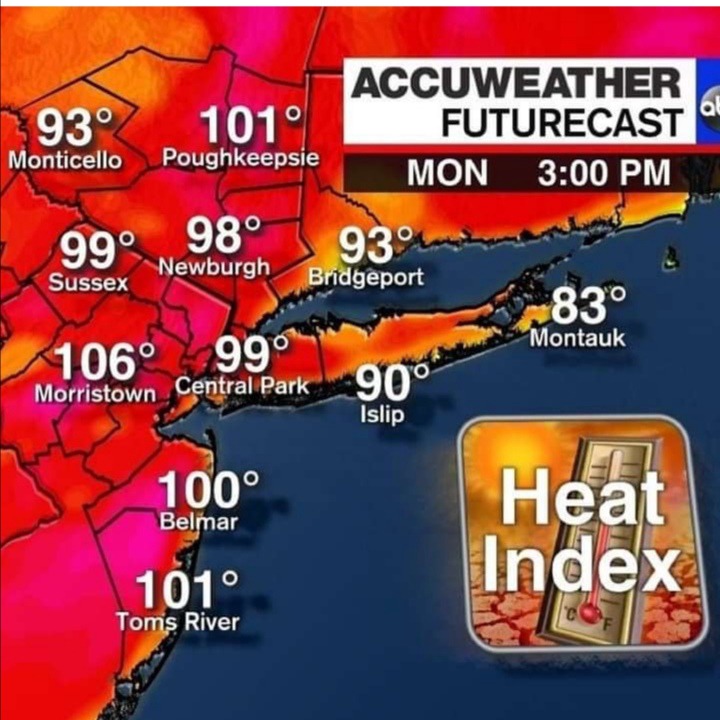 The high temperature of the recorded in a three-day row Tuesday ranged at 121 degrees Fahrenheit which is equal to 45.9 degrees Celsius in Lytton British Colombia, Environment Canada reported. This temperature has never been witnessed in Colombia to the extent that people are dying. 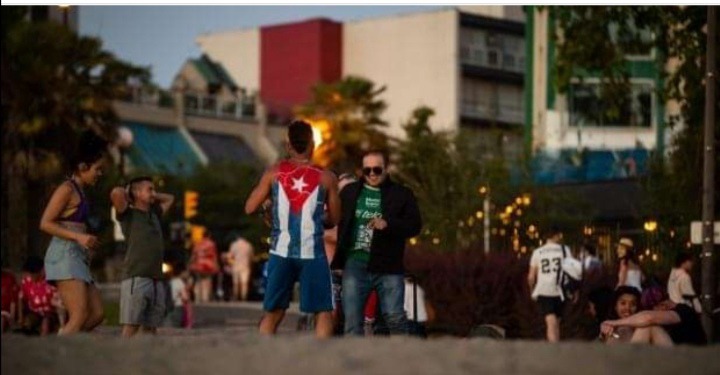 Climate change is causing record-setting temperatures to become more frequent. Globally, the decade to 2019 was the hottest recorded and the five hottest recorded years was witnessed within within the last five years. 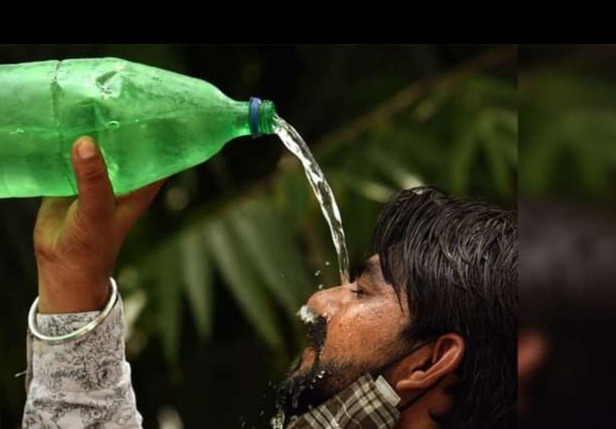 The heat wave has caused school and vaccination centres closure. Cities across the western United States and Canada opened emergency cooling centres and outreach workers handed out bottles of water and hats. It has also triggered fire outbreak in some extensive lands. 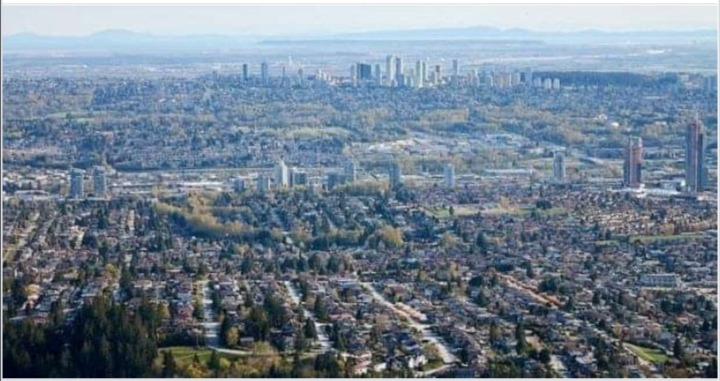 Many Kenyans reacted to a post by Nation media about the incident recalling the how about of the Prominent Kenyan politician deported to Canada, Dr. Miguna Miguna. Here is a screenshot of their comments. 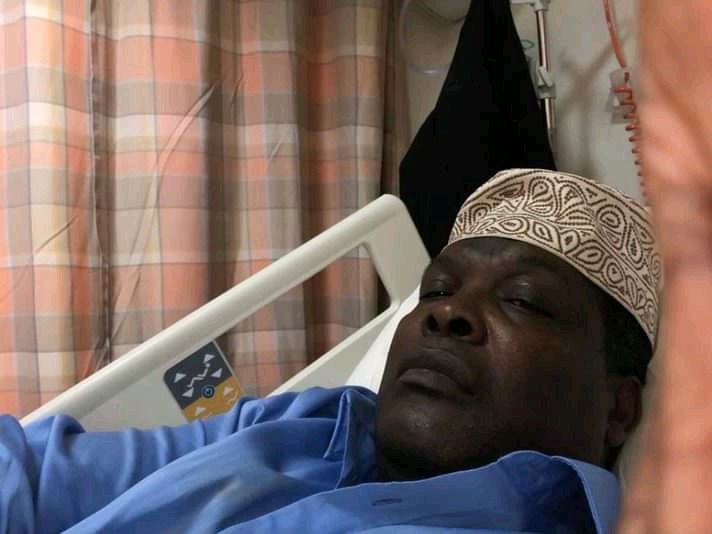 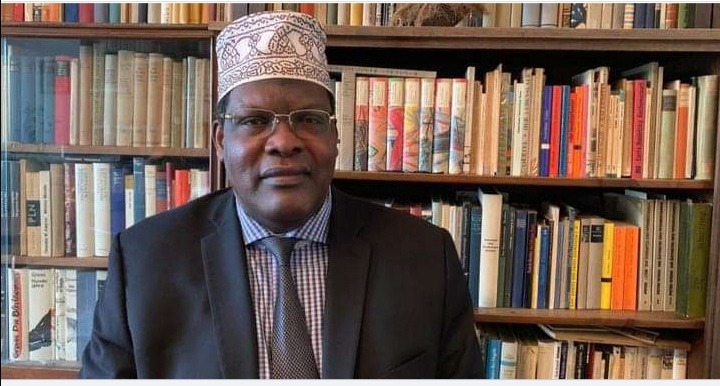 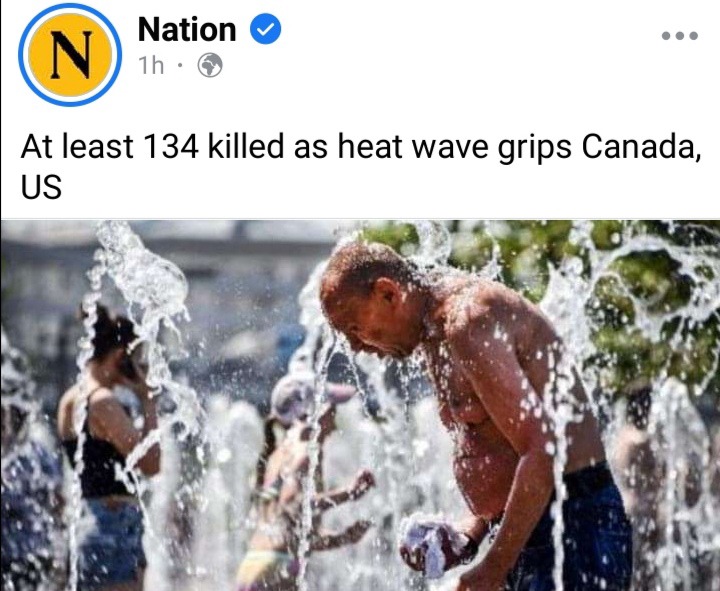 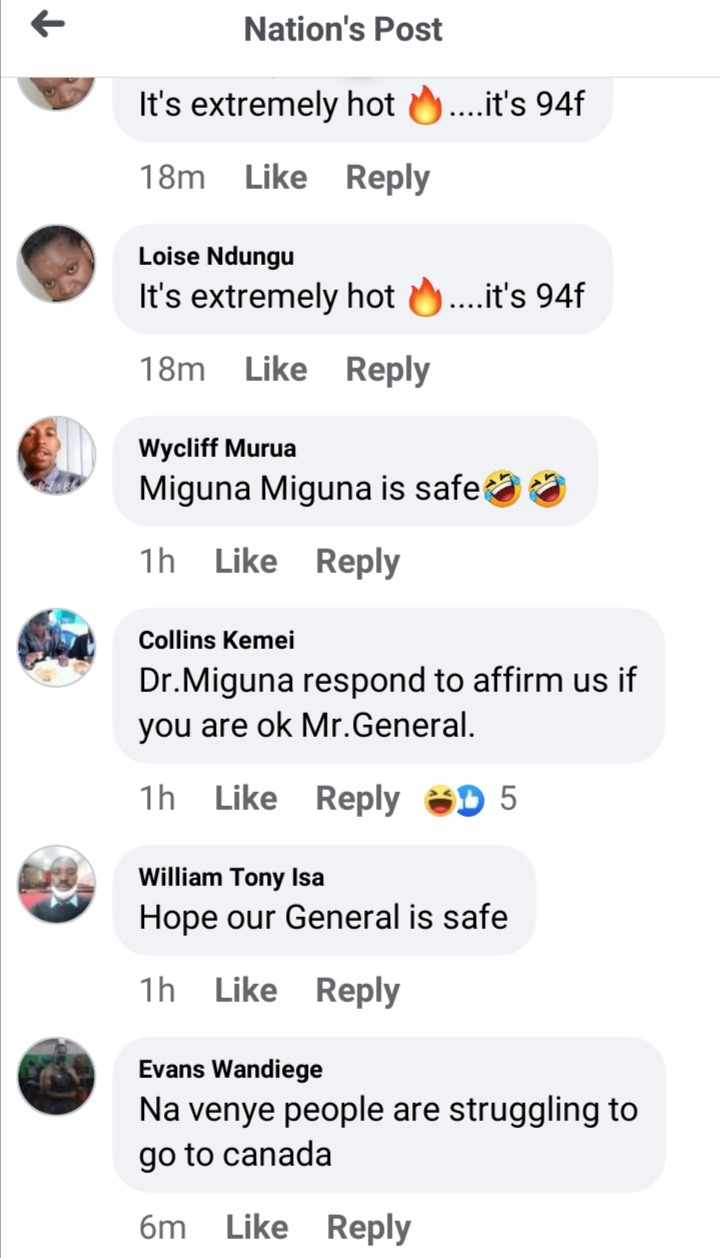 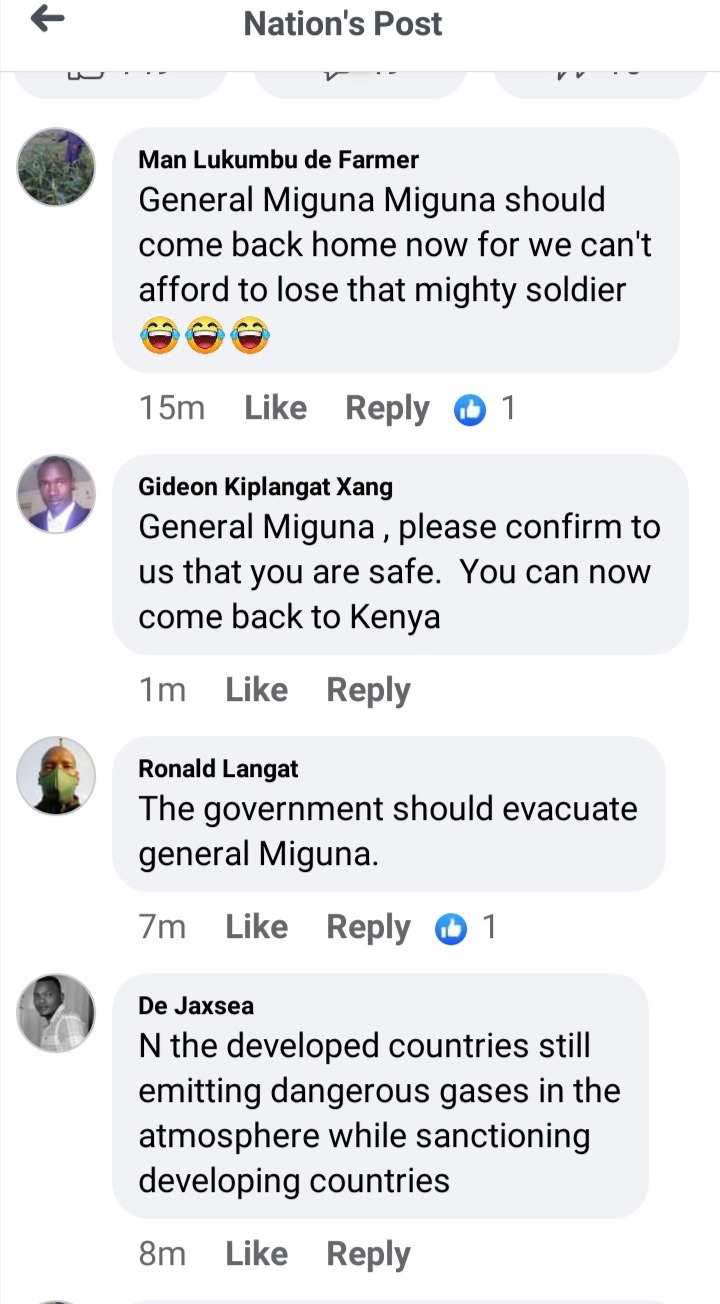 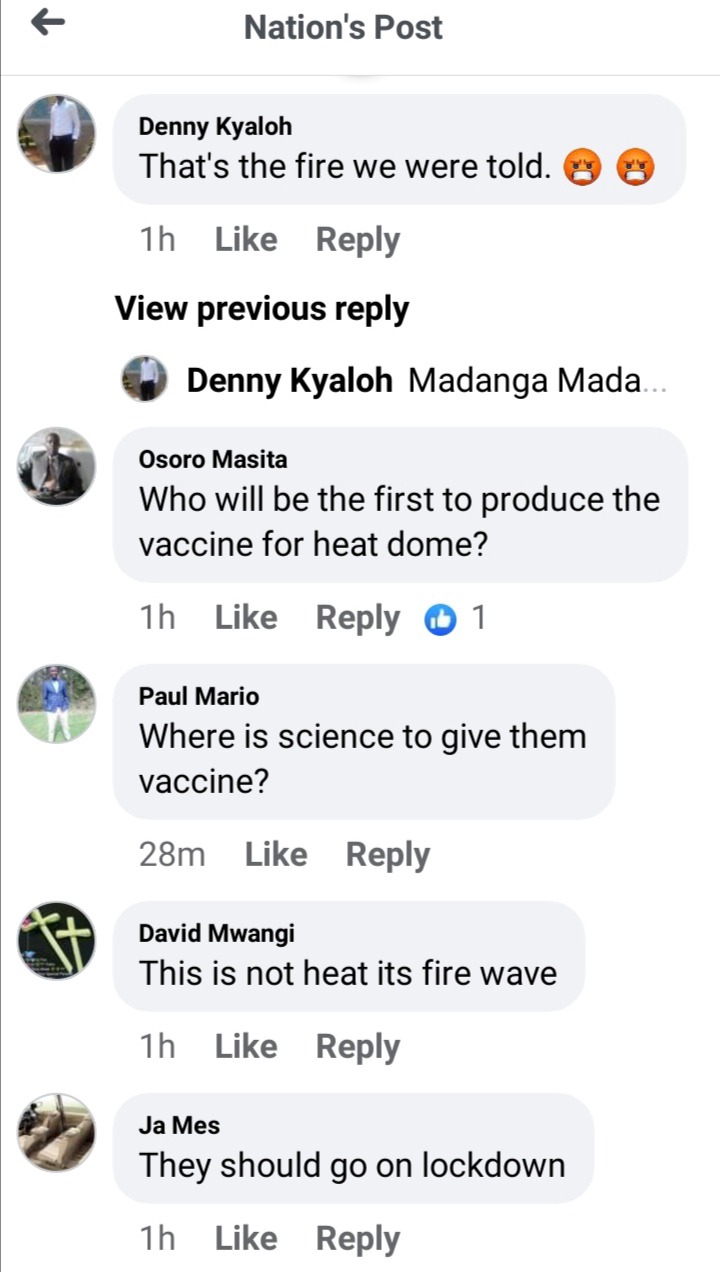 Content created and supplied by: @Rotichnews (via Opera News )