Each club has a way of building its stars. Unfortunately, it is worth noting that every manager has got his favourites in the team and might end up ruining other talents. Equally, some stars underperform by fans judgement but are very essential and play major roles in the team. Discussed below are some Chelsea stars whose performance is not talked about but are very important to the Blues squad. 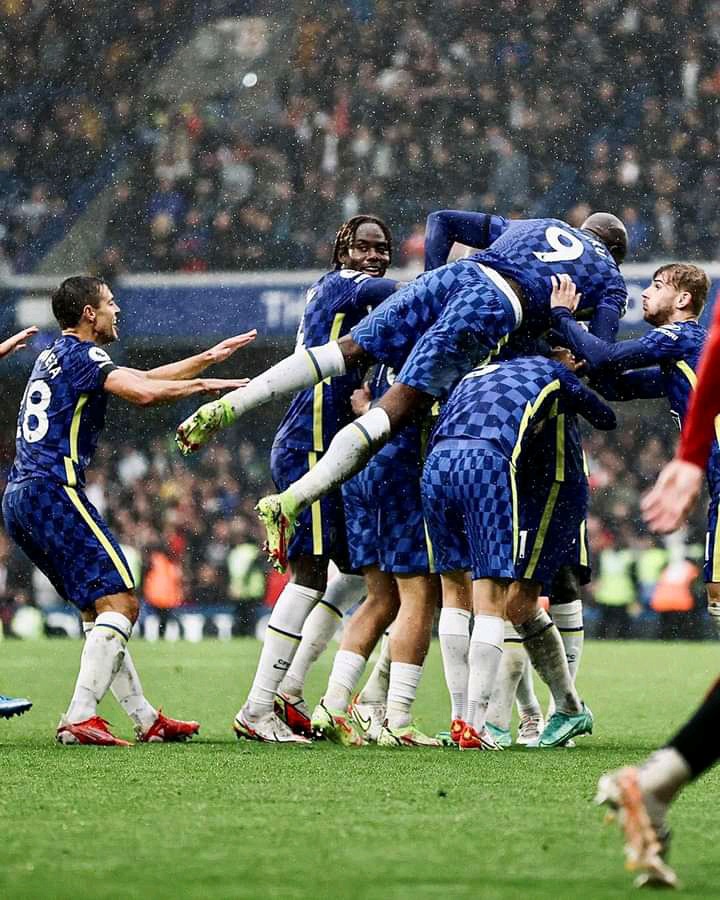 Jorginho: In most cases, fans and football analysts talk much positivity on Kante's and Kovacic in midfield, but they pick little from Jorginho. He is key to Chelsea's midfield, brings balance by controlling colleagues while under pressure and sometimes make clever through balls that may bore goals. He could be not strong enough physically, but brings confidence to the Blues army. 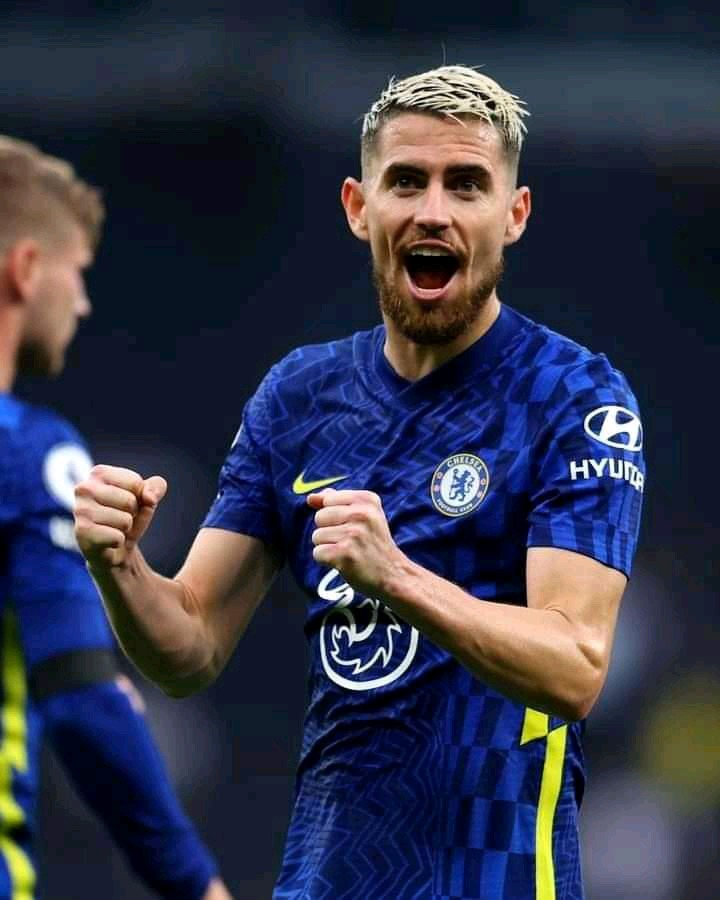 Christensen: When Chelsea keep cleansheets, you will always see people talk about Silva, Azplicuetta and Rudiger's incredibility, they count less on Christensen. However, the Croatian skipper has risen to higher and better levels in Chelsea's defense line. Whenever he is in the pitch, Andres is fully reliable and no one blames the coach for starting him in. With Chalobah recently preferred to start, Christensen's playing time has been limited but we can count on him at any time. 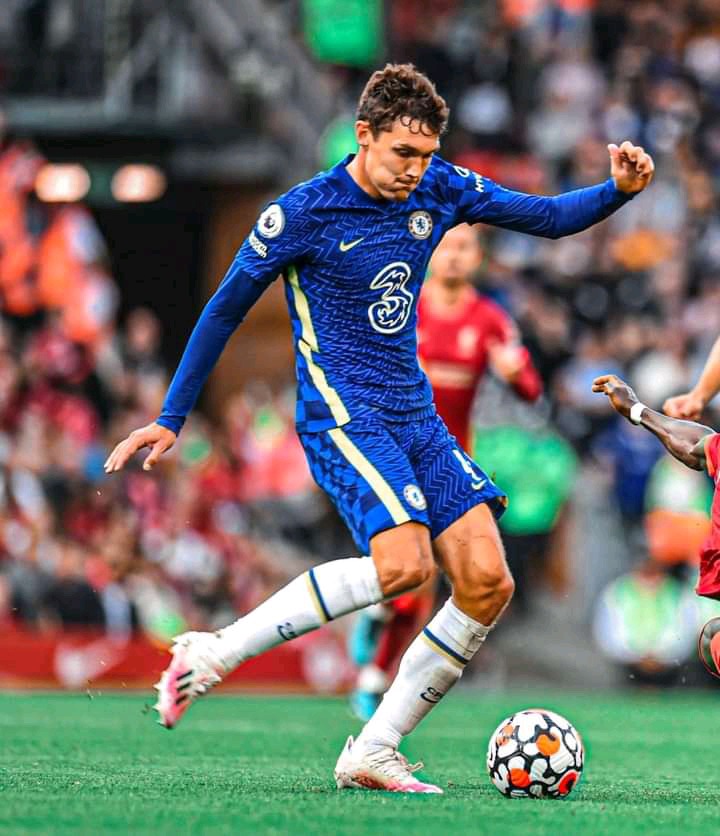 Ben Chilwell: Beginning from Thomas Tuchel, Chilwell isn't rated at the ranks he deserves. His value isn't seen while in real sense he had got a very vital contribution to the Blues if given frequent chances. Ben is very good in moving forward, reliable in creating scoring chances, can score brilliant goals and isn't lazy to get back to help the defense line. Perhaps, it is his height that could be costing him. 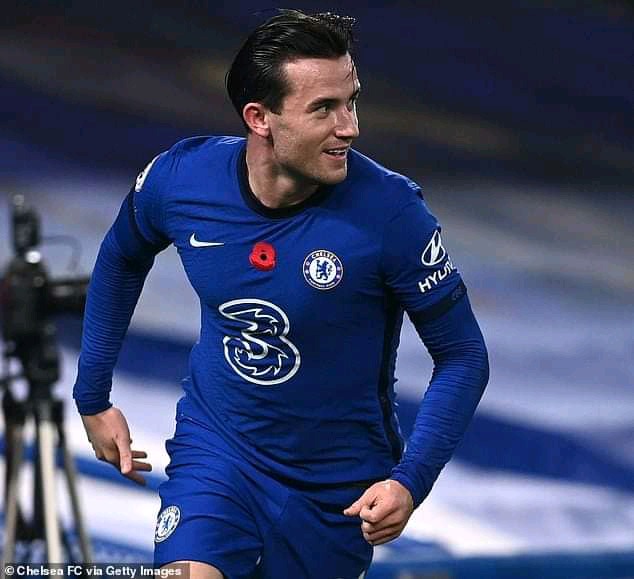 Ruben Loftus-Cheek: Less fortunate to make frequent squad appearance but for the little time he is given, Cheek had proofed doubting Thomases wrong. With his ability to dribble, physical strength and good height to win aerial balls, he should be considered more often. Currently, he is unlucky that he is less considered but he should be recognized by both the team and fans. 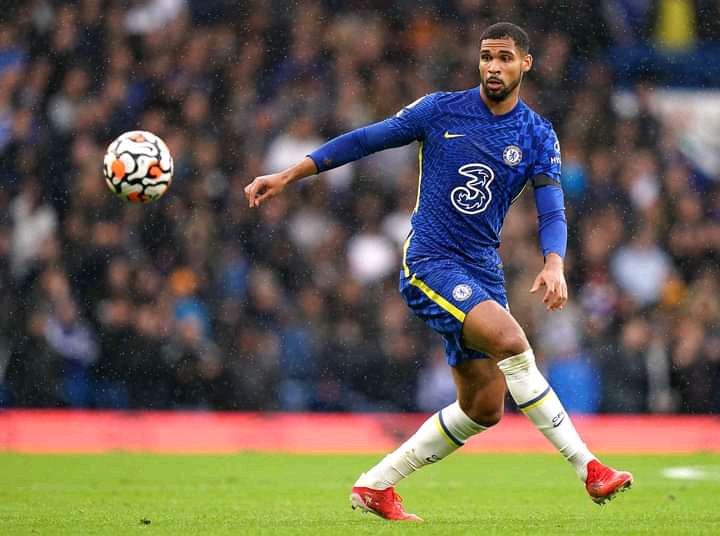 Timo Werner: Probably it maybe a bit surprising that he appears in this list. However, it is worth noting that Werner's talent is still hidden somewhere. Perhaps, if he is helped to build more confidence, then we shall witness Timo in a totally different power. Maybe, he should be given more time to play and motivated to get back to his real capacity. 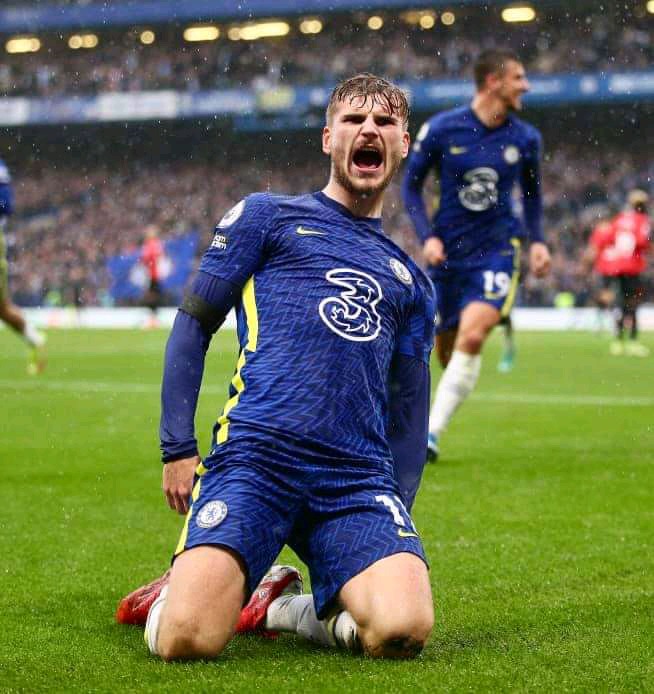 Having read this, you could be willing to share your thoughts on who are some of the underrated players in Chelsea. Please do so by dropping your comment below. Does Your Shoes Have A Bad Smell? This Is The Cause And The Solution That You Need