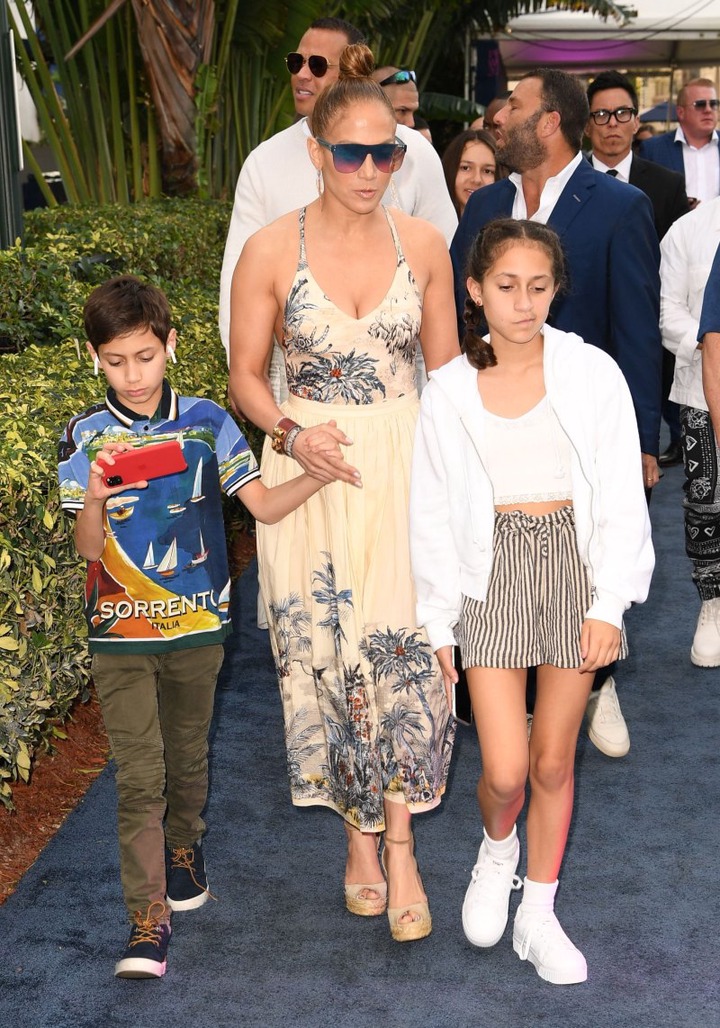 The two are the children of famous Hollywood celebrities Marc Anthony and Jennifer Lopez. The twins happen to be among the wealthiest kids in the world thanks to their rich celebrity parents. Being children of such famous personalities, they were already a center of attraction even when they were just a few days old. Their growth has always been monitored by the media ever since their birth. 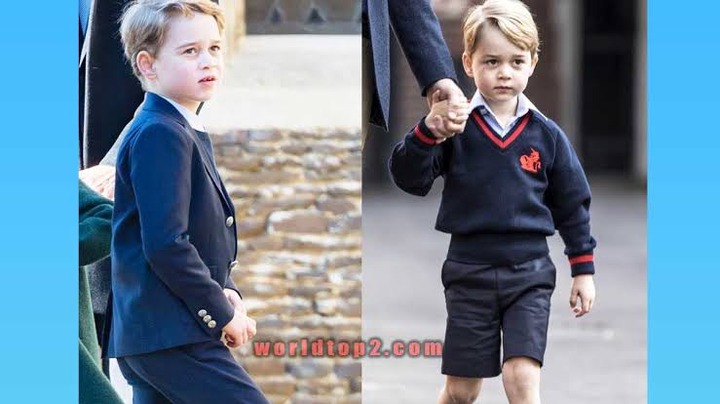 He is the oldest son of Prince William, Duke of Cambridge and Princess Catherine duchess of Cambridge. He is also the third in line in succession to the British throne something that tells a lot about him being rich. His estimated net worth is reported to be $1billion. 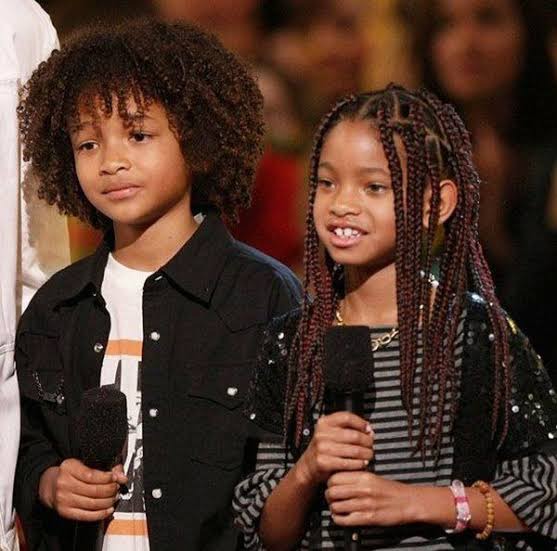 She is Will Smith's youngest daughter together with wide Jada Pinkett. At a very young age, she was already a singer, song writer and even a label producer. She also became an actor at a very young age. She has stirred alongside her father in so many movies. Her net worth is reported to be approximately $ 5 Million. 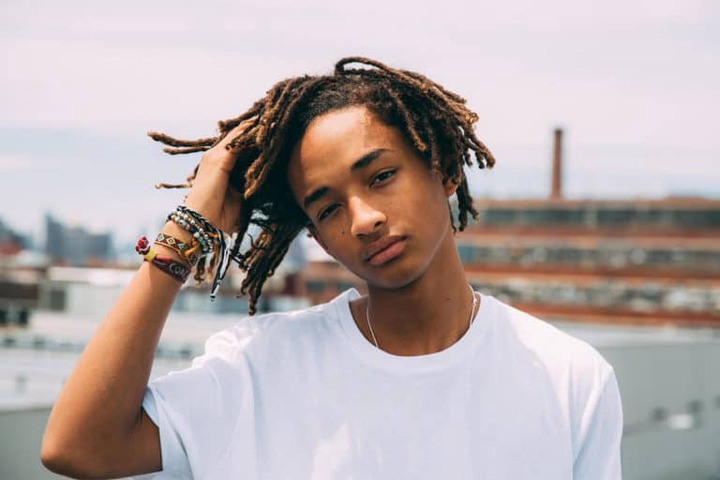 Jayden became the richest child actor all thanks to his father Will Smith who has given him all the support that he needs. He is now in his early 20s and has accomplished so much in life at a very young age. He has stirred in so many films and the most famous of them all is Karate kid alongside legendary actor Jackie Chan. Jayden has an approximate net worth of $ 8 million. 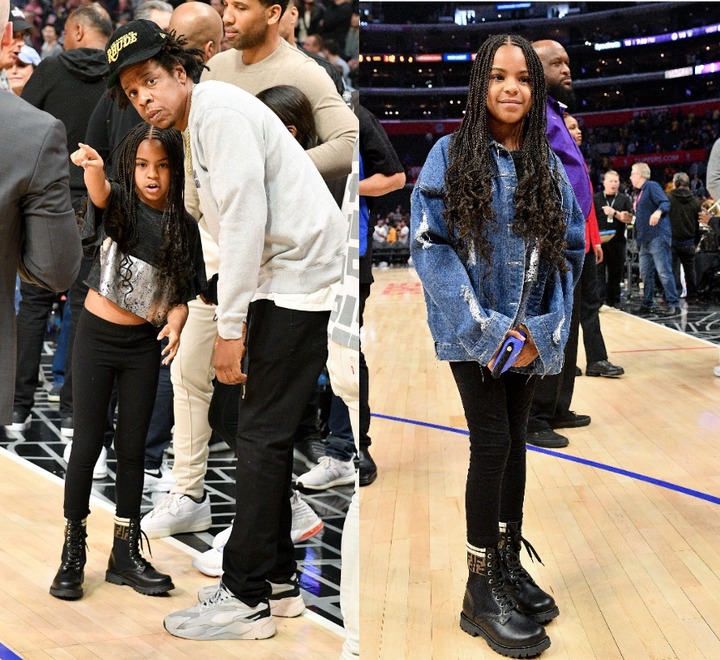 Blue Ivy who is the daughter of famous US rapper Jay z and and Singer Beyonce is said to be the richest kid in the America. She is the firstborn child of Jay-Z and Beyonce. Blue Ivy's net worth is estimated to be about $ 500 million. 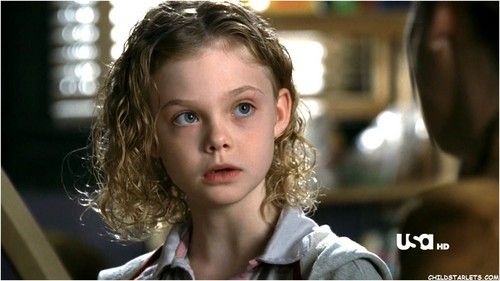 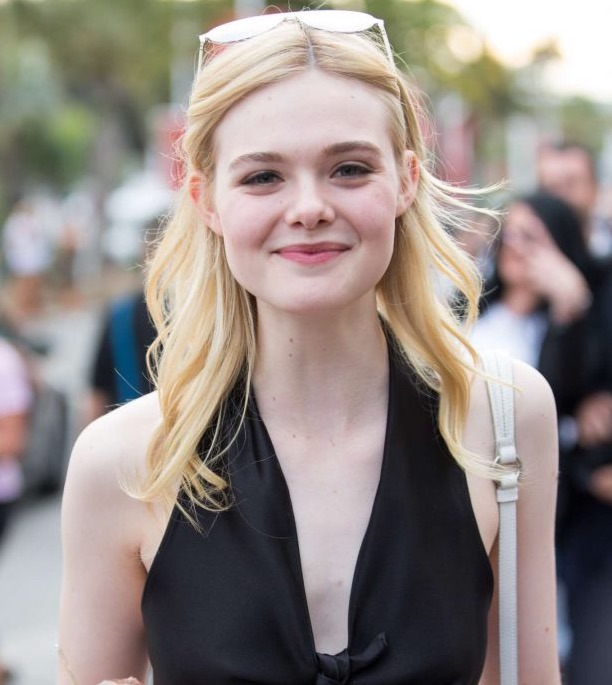 Some of the movies she has appeared in are Phoebe in Wonderland, Somewhere etc. She has an estimated net worth of $ 5 million. 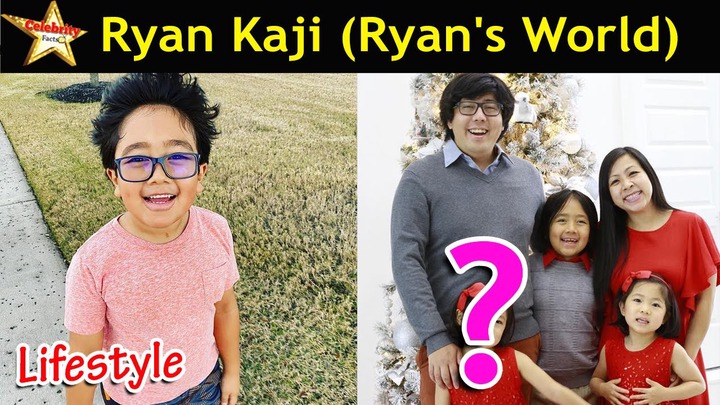 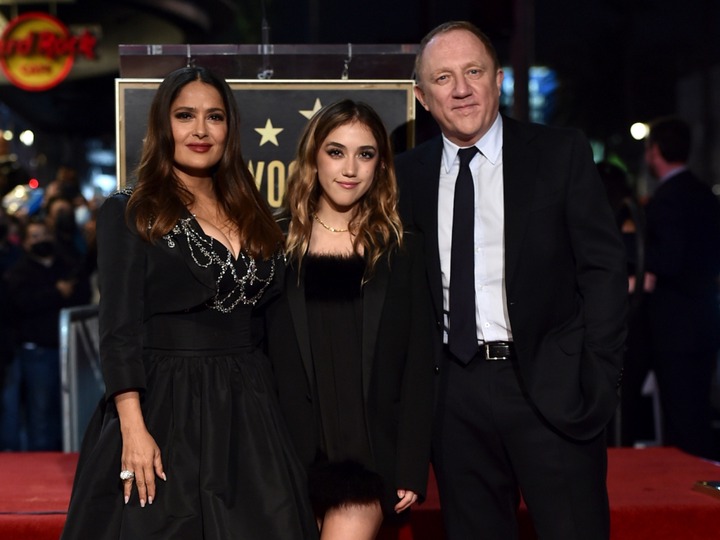 She is a famous actor and among the richest child actors in the world with an approximate jet worth of up to $ 12 Million. She is also a very rich heir who will inherit a lot from her parents. 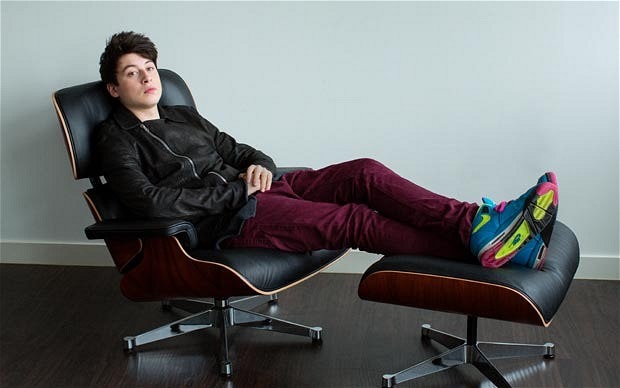 Nick became a self made millionaire at a very young age of only 15 years. He is a computer programmer from the UK who is known for coming up with the iOS app. He has an approximate net worth of $ 30 million. 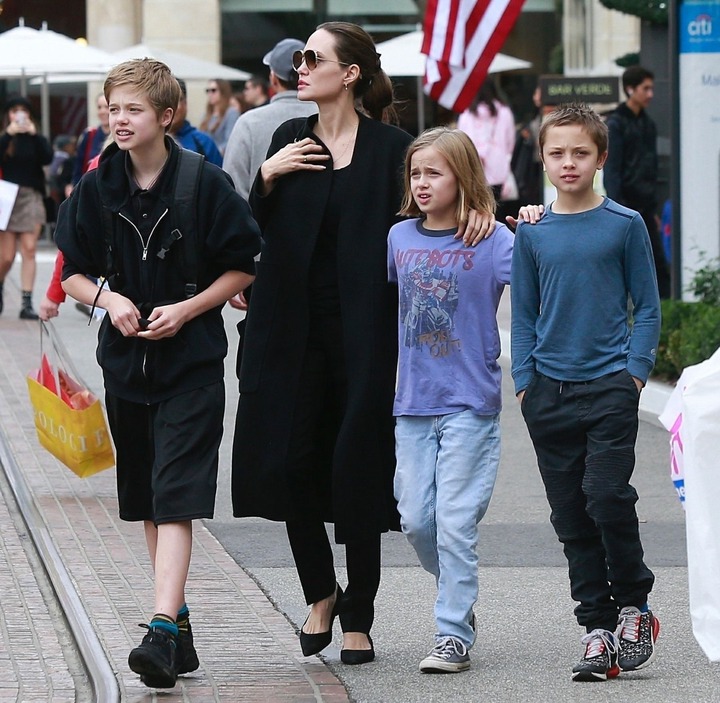 The two twins are the children of famous Hollywood couple Angelina Jolie and Brad Pitt. The first picture of the twins that the media managed to get actually sold for $ 14 Million becoming the most expensive ever taken. The twins have an approximated net worth of $ 67.5 million.

Updates of Provisional Presidential Result Between Ruto and Raila From Makueni County.