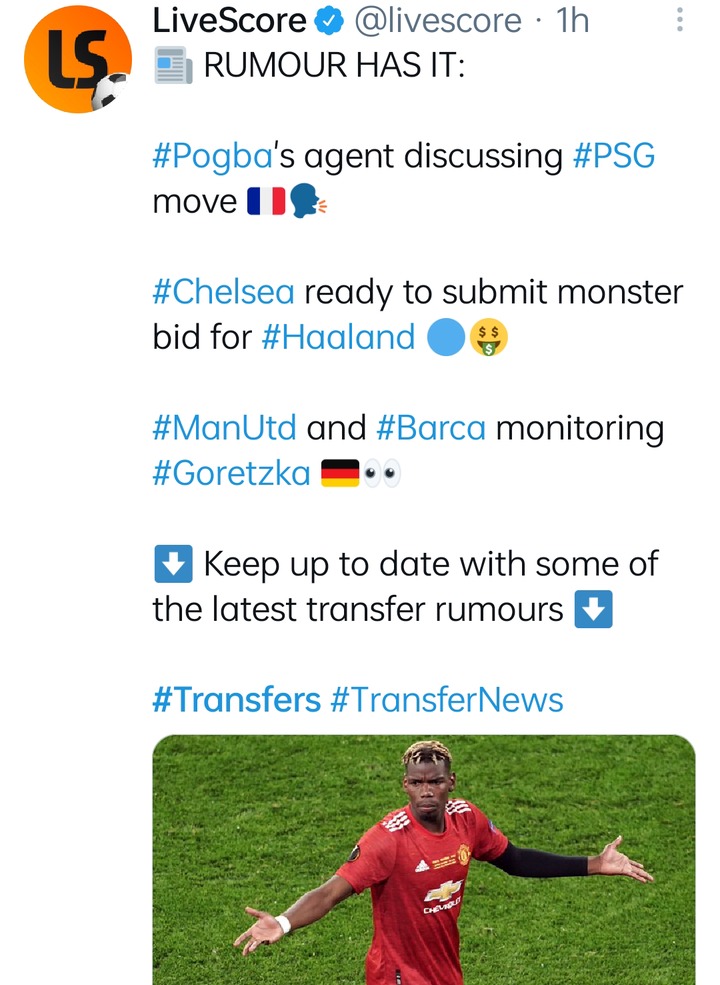 Every team is trying to get into good shape ahead of the long awaited season. We are looking forward to seeing the best out of the players who have moved to tougher leagues especially the English premier league.

Just for the sake of humanity would love to see teams like Juventus and Bayern lose big big players for free. For long they've damaged plans and finances of many big clubs by agreeing a free transfer early.

I'm not against Arsenal signing Abraham at all, not the marquee signing we would all like but let's be real here. Proven goalscorer in EPL, no adaptation period, he's a Gooner, he's only 23, 2/3 years of development and he cpulf potentially be in his prime.

1. Andrea Poli is set to sign for Antalyaspor. The midfielder leaves Bologna as a free agent (agreed personal terms for the termination of the contract). Contract until 2023.

2. Napoli and Chelsea are still in talks for Emerson Palmieri with the Italy international who has reportedly informed the Blues he wants to leave. 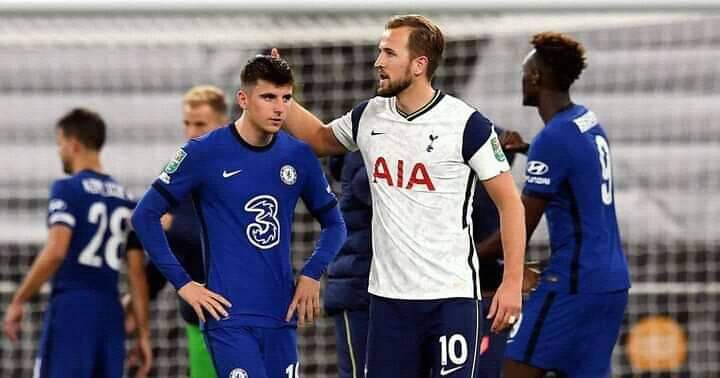 3. Arturo Vidal and Radja Nainggolan will leave Inter this summer. They are not in Simone Inzaghi’s plans. Their salaries are too high (€6,5M net/year for Vidal and €4,8M net/year for Ninja)) and Nerazzurri are talking for a possible termination of the contract.

4. Granit Xhaka is almost done to AS Roma from Arsenal. Last details, but Giallorossi are confident to finalize the deal soon. The midfielder has already agreed personal terms for a contract until 2025 (€2,5M/year).

5. Raphael Varane prefers to complete a transfer to United this week and fly to Manchester, instead of returning to Madrid for pre-season training camp [MEN Sport].

6. Andre Onana remains on the club's radar. Despite recently quieter reports, he's agreed personal terms with Lyon. Arsenal aren't ruled out yet as a move may occur later in the window. The cost will be around £8m.

7. According to La Gazzetta dello Sport, Paulo Dybala’s agent will fly to Turin by the end of the month to discuss the striker’s contract extension. 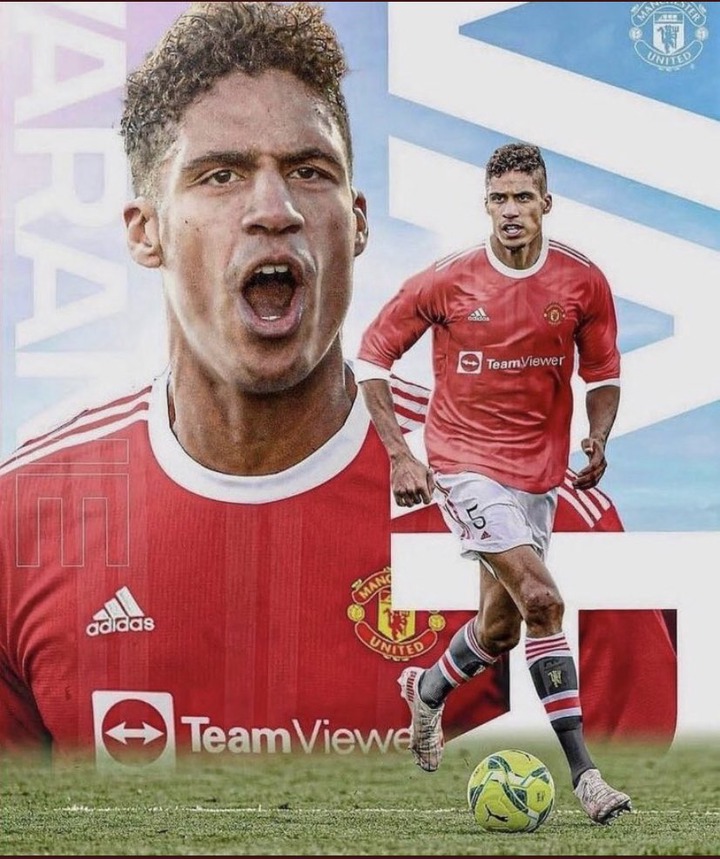 8. Robert Lewandowski will not leave Bayern Munich this summer despite reports. Reports linking Robert to Real Madrid, Chelsea or Manchester City are not true.

9. According to several reports in Italy, Miralem Pjanic wants to return to Juventus and the Barcelona midfielder dropped a social media hint regarding his desire to play for the Bianconeri again.

10. Nicolai Jörgensen is almost done to Kasimpasa from Feyenoord. Ready a contract until 2023 with option for another season.

11. Barcelona are interested in signing Donny van de Beek after Gini Wijnaldum snubbed them for PSG.

12. Open talks between Fenerbahce and PSG by Rafinha Alcantara. The Brazilian player can arrive in Turkey on loan with a option clause. 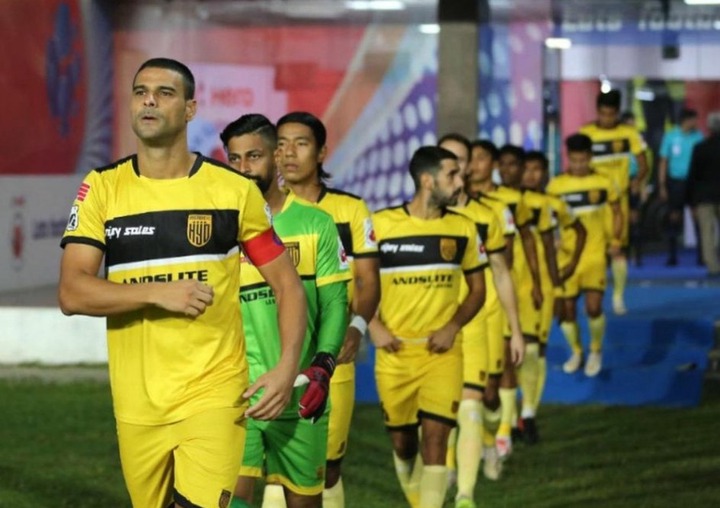 13. Chelsea have now agreed a fee of £1.5m plus add-ons with Leeds United for Lewis Bate. Medical and contract signing tonight.

14. Farber: "Granit Xhaka is almost done to ASRoma from Arsenal. Last details, but Giallorossi are confident to finalize the deal soon. The midfielder has already agreed personal terms for a contract until 2025." 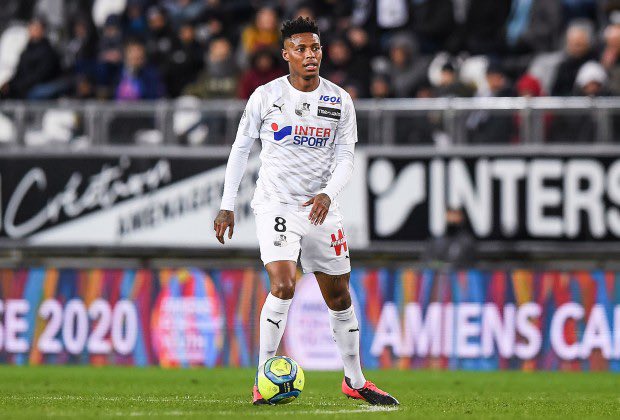