By KingNews (self media writer) | 17 days ago

President William Ruto discussed the matter during a speech about the nation's rising living costs. He claimed that the government is making an effort to lower Kenya's rising cost of living. 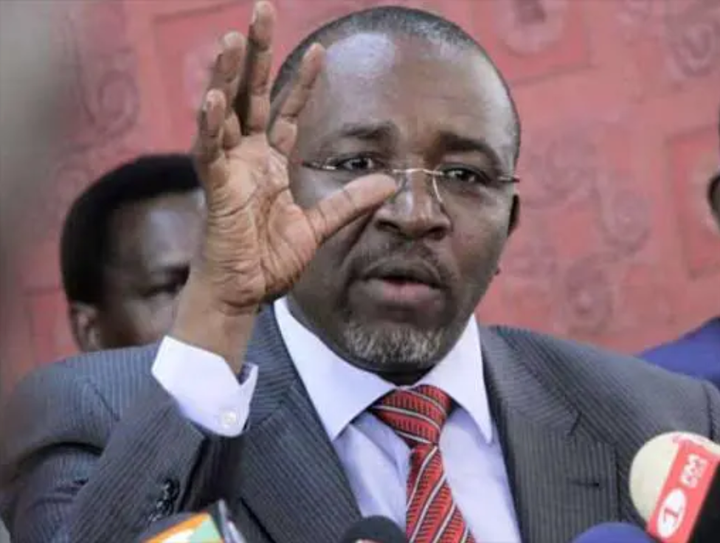 By the end of February, the government would start working on it, according to CS Linturi. The prices of 90 kg of maize have been decreased by the government, with the new rates listed below, according to a news article that has been circulated by a reputable source of information.

Kenyans who reacted to the news by posting comments on various social media platforms thanked the president for acting in this way and said that it will benefit many people in the nation despite the continuing economic crisis.

Most Kenyans, according to the reports they provided, said it is regrettable that the government has not yet lowered the costs of other goods, despite the fact that students will be returning to school in a few weeks. This has caused a lot of controversy among Kenyans.

Content created and supplied by: KingNews (via Opera News )