By TheReporterr (self meida writer) | 15 days

Kenyans have taken to their different social media accounts to express their opinions and suggestions following a post which has been uploaded by several residents from Kericho. 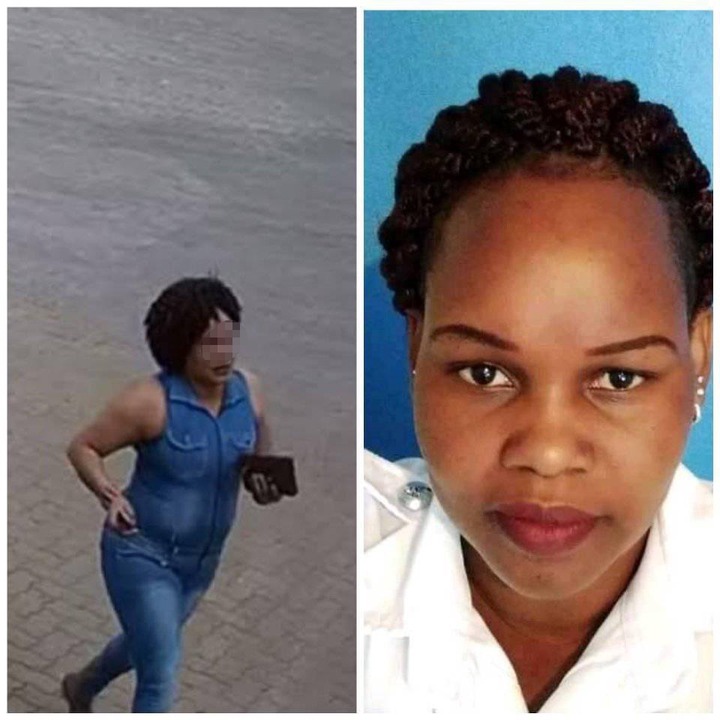 Taking to his Facebook account to express his fears and concerns, a middle-aged man who has been identified as Anthony Totorei revealed that he had seen a woman who resembled the woman in her vehicle.

This was followed by a dramatic scene after several other residents claimed that they had seen the fugivite in different parts of Kericho moving around in a vehicle owned by a light skinned man.

With a section of Kenyans claiming that maybe this were just speculations, others went ahead and called upon the director of criminal investigation to look into this before things get out of hand because according to them, this thing was getting out of hand. 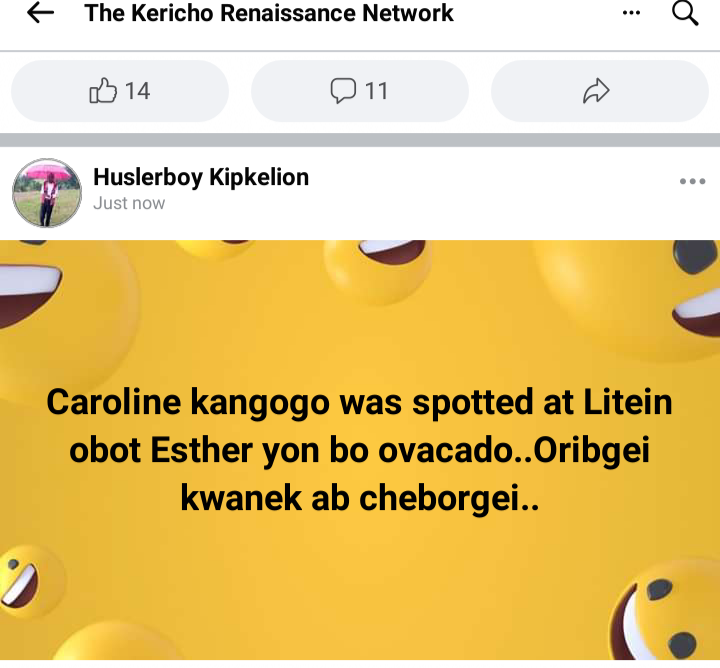 Priscilla John - I don't know what to say about this but let's just be on the look out, no one knows where she is so stop speculating.

Kiprip Ngetich - Maybe you guys are just overreacting due to the ongoing fear, we are not sure whether or not you have seen her.

Pauline Yegon - Are you sure you have seen her or are you just saying that in order to get clicks I don't believe this.

Mary Chengim - Has she killed anyone, please stop being a snitch and just let her be. 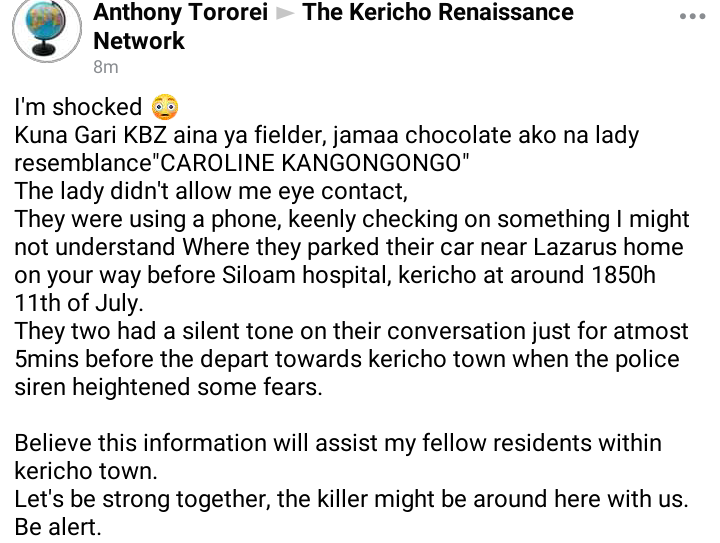 Click on the link below to view full details.