By THECENTRE (self media writer) | 23 days ago

Ancient Rome was the superpower of their time with a vast empire once covering most of Europe. It's no surprise their artifacts and structures are often unearthed and today we're taking a trip back in time. Here are 5 incredible unearthed Roman artifacts. 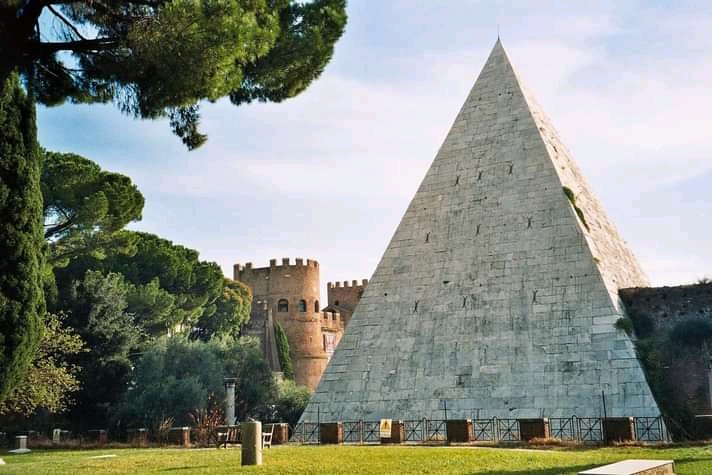 This pyramid was built between the years of 18 and 12 bc as a tomb for the religious figure Caius Cestius. it's made of brick-faced concrete covered in gorgeous white marble that has managed to withstand the test of time. 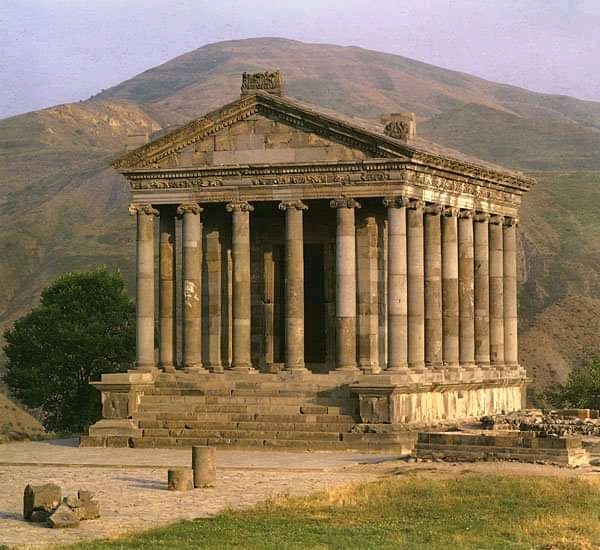 4. Garni Temple, It's no secret that the Romans followed a religion much different from what we see around the world today. They had a whole pantheon of gods dedicated to worship different aspects of nature and life across most cultures.

They built the Garni temple to worship Helios the Roman god of the sun. Built by the Armenian King Tiridates in the first century A.D, the construction of the temple was founded with money king Tiridates gave in exchange for his military support against the invading Parthia empire. 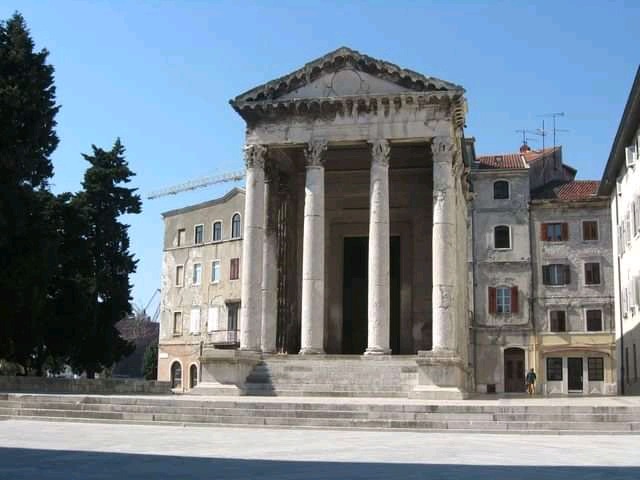 3. Temple of Augustus in Pula The temple of Augustus is a special one because it's the only remaining structure from the original Roman forum in Pula. it's a constant reminder of what life was like thousands of years ago during one of the greatest empires of all time.

As its name suggests, the temple of Augustus was dedicated to the first Roman emperor Augustus. This Roman emperor's reign lasted from 27 BC until he died in 14 AD so the construction began during that period. 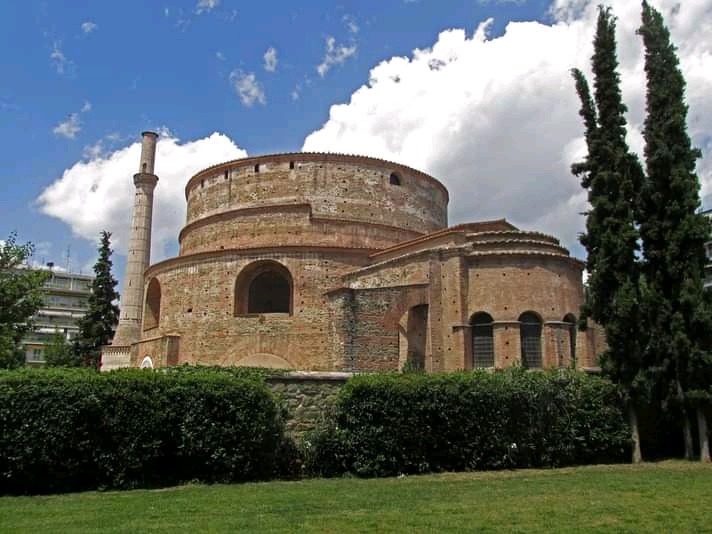 2. The Rotunda of Galerius. This is a cylindrical structure built in the year 306 under the orders of governor Galerius. Since the Rotunda is so old it's almost impossible to know the intention behind its construction but historians say it was either built as a mausoleum or a temple.

It's a gorgeous sight that rivals modern architecture and has a diameter of 80 feet and its walls are a whopping 20 feet thick which has allowed it to withstand multiple earthquakes that would topple most other structures. 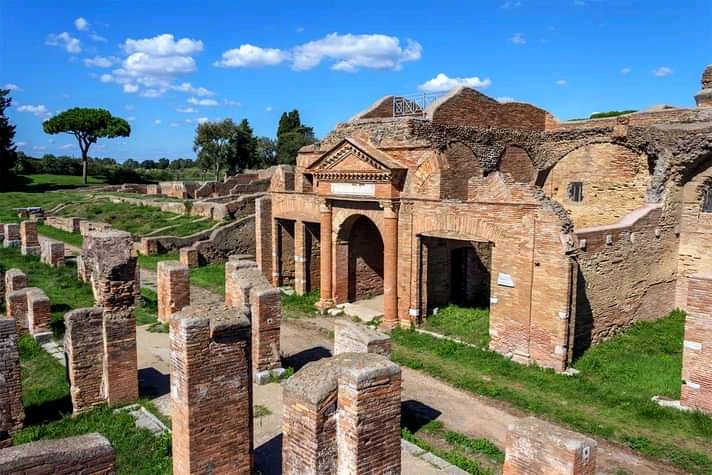 1. Ostia Antica. Located right at the mouth of the river Tiber is the former Roman Seaport of Ostia. It served the empire for decades and was one of the main points of entry for anyone or anything coming in and out of the area needless to say it was a pretty important place for the Romans.

But change is unavoidable and over time the sea levels dropped and the seaways became filled with too much silt for the ships to take so today Ostia Antica which once sat right on the sea is now two miles away from anybody of water.

6 things you should never let her choose for you ever