By KMutai (self media writer) | 1 year ago

The death of George Floyd, allegedly hacked by a Minneapolis police officer, has sparked antiracism protests in the US and around the world. Many people are pushing for justice through various platfoy such as sports, arts and politics. Here is Barack Obama's message to the world on how to stop racism.( Some parts have been omitted out)

First the waves of protest across the country represent a genuine and legitimate frustration over a decades long failure to reform police practices and the broader criminal justice system in the USA. The overwhelming majority of participants have been peaceful, courageous, responsible and inspiring. They deserve our respect and support, not condemnation- something that police in cities like Camden and Flint have commendably understood. 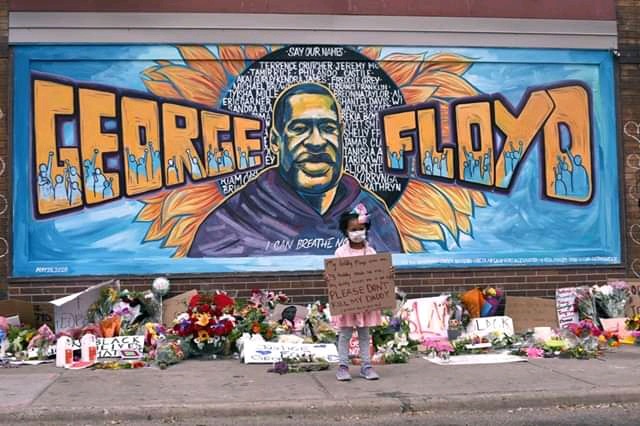 On the other hand, the small minority of folks who've resorted to violence in various forms, whether out of genuine anger or mere opportunism, are putting innocent people at risk, compounding the destruction of neighborhoods that are already often short on services and investment and detracting from the larger cause.

Second I've heard some suggest that the recurrent problem of racial bias in our criminal justice system proves that only protests and direct action can bring about change, and that voting and participation in electoral politics is a waste of time. I couldn't disagree anymore. The point of protest is to raise public awareness, to put spotlight on injustice, and to make the powers that be uncomfortable... 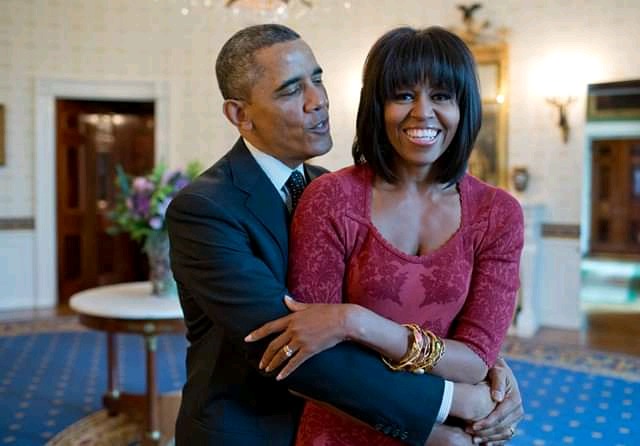 So the bottom line is this: if we want to bring about real change, then the choice isn't between protests and politics. We have to do both. We have to mobilize to create awareness, and we have to organize and cast our ballots to make sure we elect candidates who will act on reform.

Finally, the more specific we can make demands for criminal justice and police reform, the harder it will be for elected officials to just offer lip service to the cause and then fall back into business as usual once protests have gone away. The content of that reform would be different to other communities. A big city may need one set of reforms; a ruray community may need another. Some agencies will require wholesale rehabilitation; others should make minor improvements. Every law enforcement agency should have clear policies, including and independent body that conducts investigations of alleged misconduct. Tailoring reforms of each community will require local activists and organisations to do their research and educate fellow citizens in their community on what strategies work best.

Obama then went ahead to share two links as starting point. Check them out on his official social media pages.