Some politicians are now seeking the support from Kenyans in the race to succeed President Kenyatta next year as the fifth president of the Republic of Kenya. Earlier, this week four leaders, including Moses Wetangula, leader of Ford Kenya, Gideon Moi of KANU, Musalia Mudavadi of Amani National Congress (ANC) and Kalonzo Musyoka of Wiper announced their unity ahead of 2022 general elections. 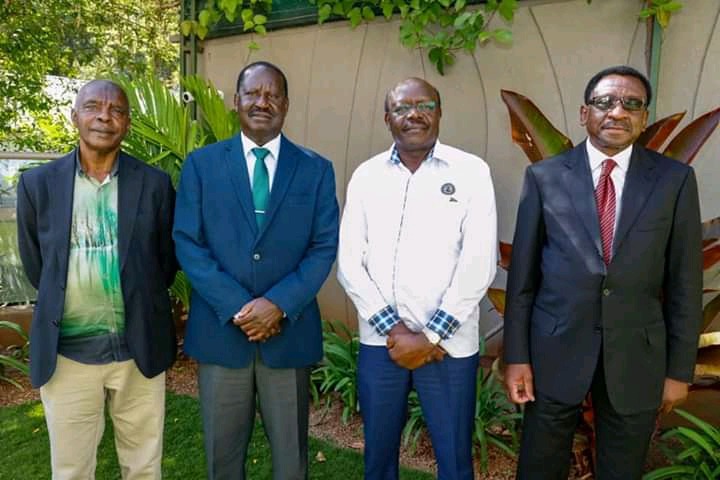 Dr Mukhisa Kituyi announced that he will be in the race to succeed President Kenyatta next year. Dr Kituyi resigned from his job where he was the Secretary General of the United Nations Conference on Trade and Development, UNCTAD from September 2013 until February this year.

Makueni Governor Professor Kibwana on the other hand will be in the race to inherit President Kenyatta too.

The meeting of these three leaders iscan indication that the second coalition is looming just three days after other four leaders announced their unity ahead of 2022 general elections.

Siaya Senator James Orengo was present at the meeting. 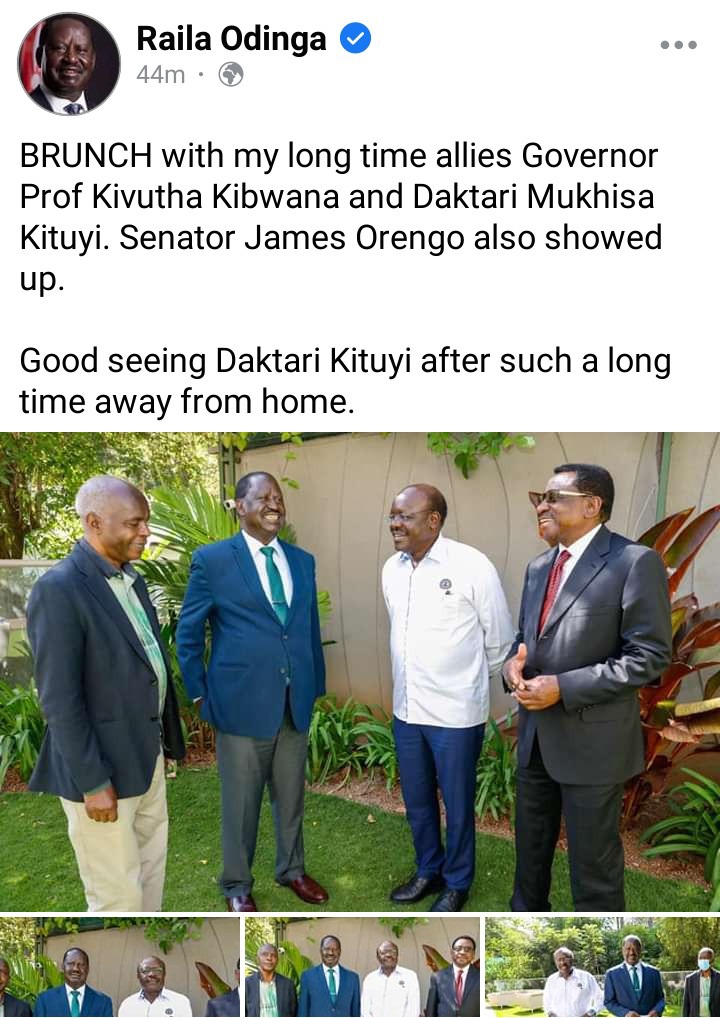 This is what Kenyans said. 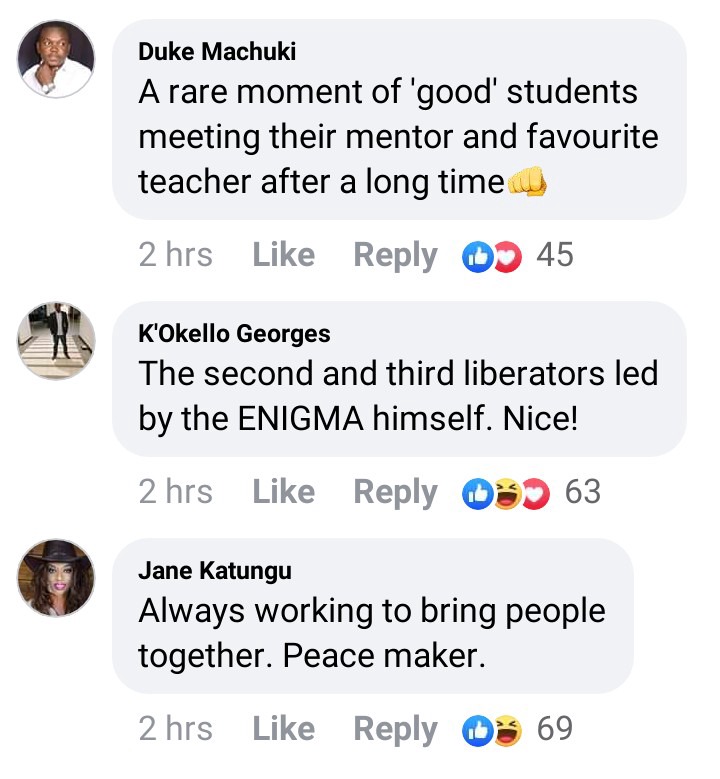 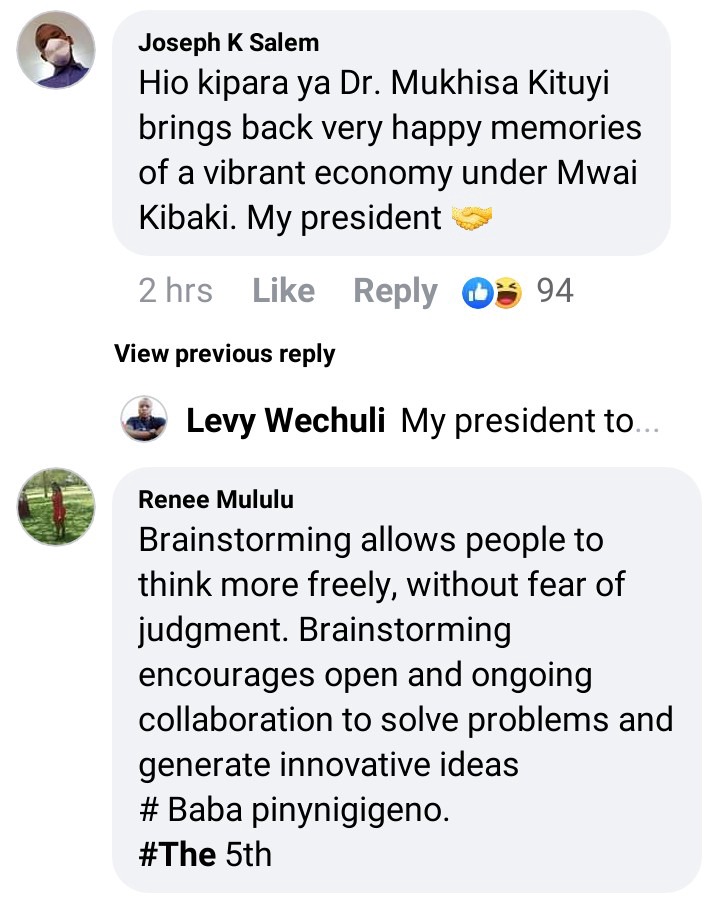 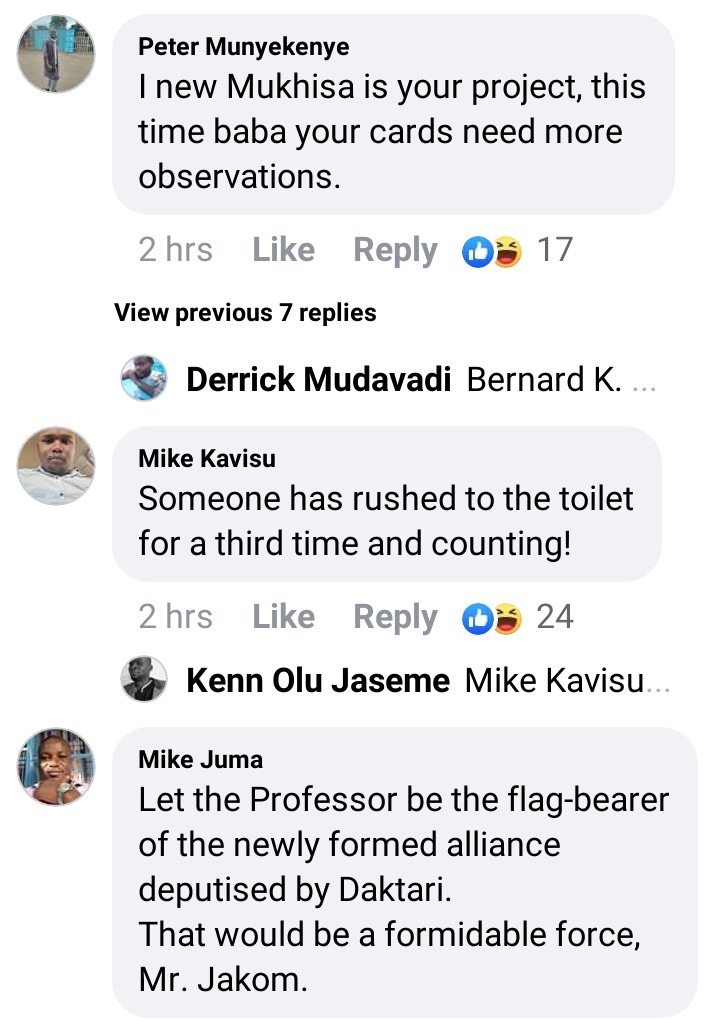