Manchester City superstar, Bernardo Silva has named a player in the Premier League that could be very difficult to stop in the title chase following his brilliant football in his career which he is showing in his club. 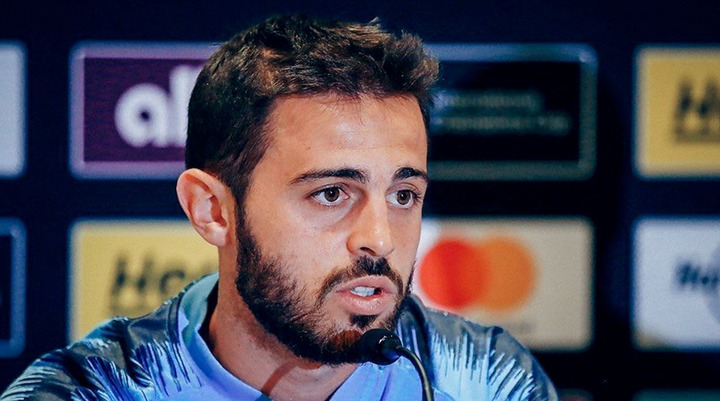 The chase for the both top four and the crown this season is turning out to be more hectic due to the stiff competition between the giant clubs that are battling for these key positions in the English football table.

Arsenal who are topping the league found themselves in a very difficult situation last night in their clash with Newcastle United which is occupying the third place in the table which forced them to drop the points and also ended their record of scoring in every game of this season. 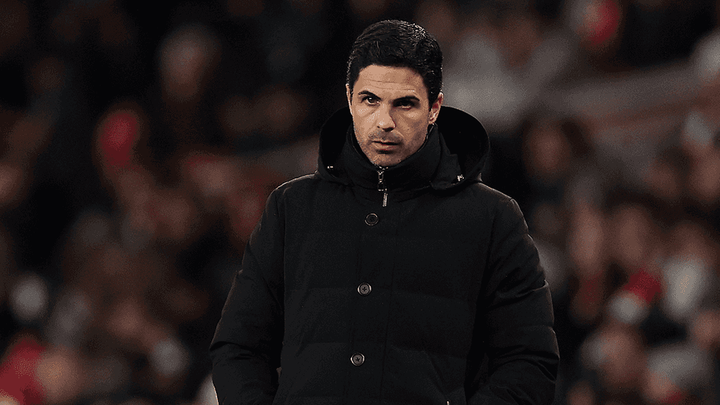 This handed Pep Guardiola a greater advantage in bridging the gap that existed between him and the Gunners since they still have one game in hand to play that could reduce it back to five points in case City will clinch points in that match.

Manchester United also succeeded in catching up with the side of Eddie Howe where they are now sharing points but have a difference in terms of goals.

Today the Portuguese star, Bernardo Silva praises one of his teammates, Kevin De Bryune for the football brilliance he has shown in his career.

"Kevin is a very specific player in terms of when he has got the ball, you know that something can happen," Bernardo told in-house media. "If I have the ball or (Ilkay) Gundogan has the ball it is completely different. We all know that if the ball is on Kevin’s right foot especially, you have to go in behind and make movements." 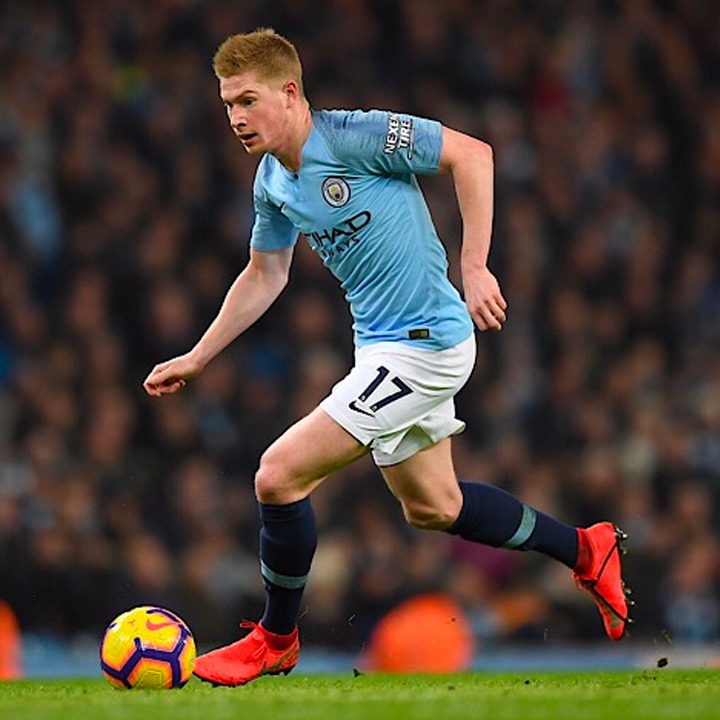 This Belgian star has been one of the important players in the dressing room of the Blues where he has always proven to be dangerous in terms of football creativity, providing assists and also netting goals for his club.

This could sound like a warning about this midfielder who is capable of destroying their opponents at any single chance he got.