Gikomba Market: How It All Started and How the Second-Hand Clothes Trade Works

By BusinessConsul (self meida writer) | 15 days 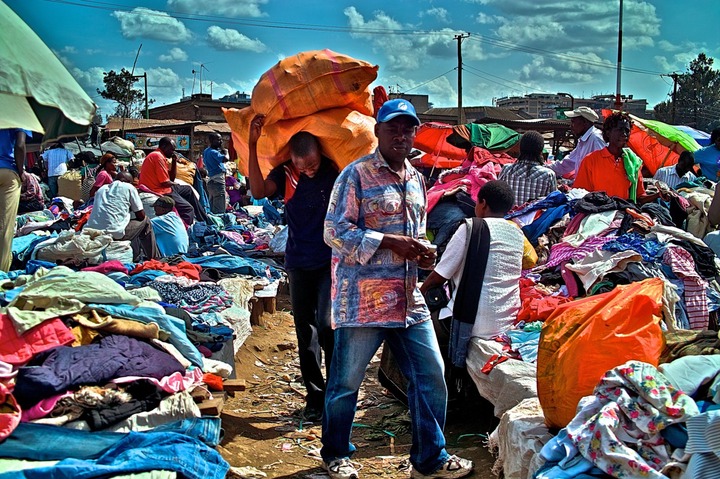 You’ve been there, if not, you’ve heard about the famous Gikomba market.

I also bet in your wardrobe, you can’t miss one or two “mitumba” clothes bought either directly from the Gikomba market, or a second-hand clothes seller.

However, the mystery and story behind the market's existence is not known to many. I bet you want to discover.

The second-hand clothing trade began in the late 70s and early 80s.

As a result of the war that was happening in Burundi Somalia, Rwanda, and Zaire during that time, refugees from these countries had flocked to Kenya.

To assist them, charitable organizations began bringing duty-free clothes into the country as well as food, medicine and tents.

As more clothing came in through churches and charities, people around rural and urban Kenya who were unable to afford new clothing, got the clothes freely. 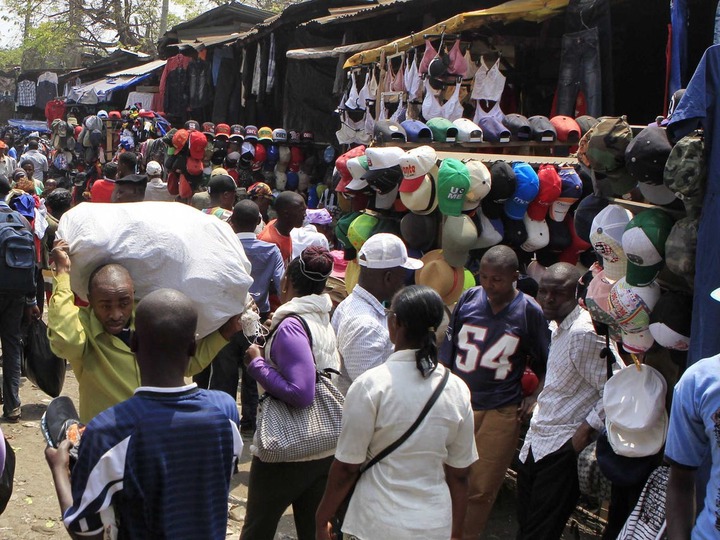 In the mid of 1980, demand for second-hand clothes went up hence causing the donors to change their clothes distribution policies and begin charging a cost.

At this point, second-hand clothes distribution became commercialized and the entire Kenyan population could access the clothes.

In 1990, the trade was liberalized and therefore, the exchange rates were relaxed meaning more second-hand clothes flooded the market.

This became a game-changer, as it led to the rapid growth of the trade.

To provide support for the trade, the government set up the Gikomba market to take care of the vendors and customers.

Today, the market stands as the largest open-air market in East Africa mostly known for the selling of second-hand clothes.

How does the trade work?

Currently, there are hundreds of “mitumba” importers in Kenya. Most of them are concentrated around the Gikomba market, industrial centres in Nairobi and also close to the Mombasa port.

The importers either sell a large number of bales or a whole container to wholesalers. The wholesalers, on the other hand, sell to other small retailers who directly sell to customers. 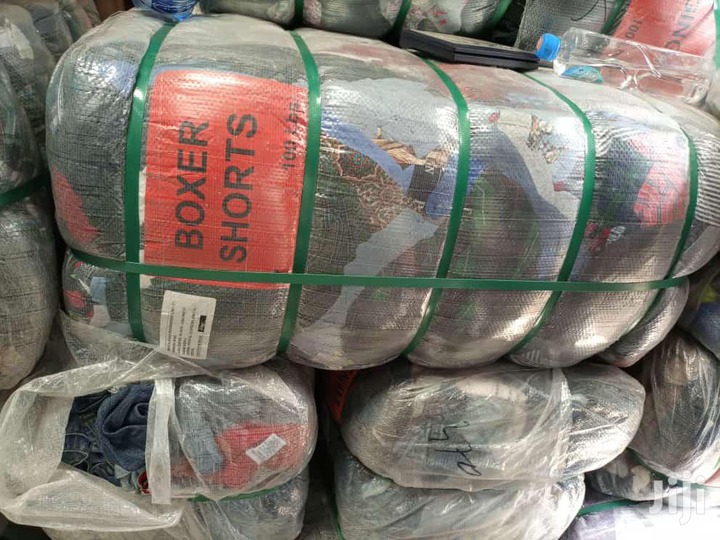 When resellers buy a bale, they separate the clothes into about three different piles.

The first pile is called 1st camera and includes some of the high-quality clothing which fetch a higher price.

The second one is called 2nd camera and includes the lower quality clothing which fetch a slightly lower price.

After the retailer has made enough profit from the first two piles, the last pile known as the 3rd camera is sold to other small retailers at very low prices due to their low quality.

What are your thoughts about “mitumba” clothes? and do you think the industry is affecting Kenya’s textile industry?

A Lady Killed, Her Stomach Cut Into Pieces, Eyes Plugged Off As The Murderers Car Stuck In Mud