By Marshnews (self meida writer) | 13 days

Today, Burnley was playing against it's host, Wolverhampton Wanderers while Leeds United was playing against Manchester United. Their matches happened as scheduled in their English Premier League table. Team Burnley and Leeds had a good form that resulted in displaying the best performing as the matches ended in their best expectations. 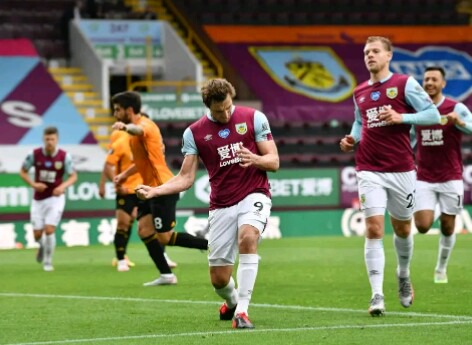 Wolverhampton Wanderers had a poor performance that made the visitors defeat them mercilessly. The match ended 0-4 in a big favor of Burnley which earned the three precious points that will move them up in the premier league table. 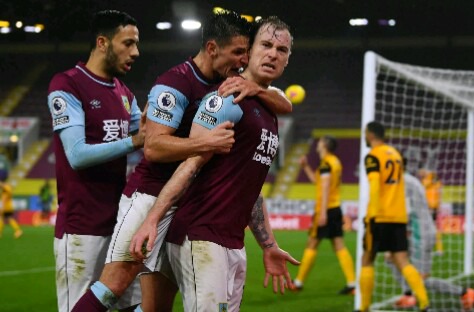 Burnley has therefore three points to their tally and their current total will be points and in the position. Wolverhampton Wanderers on the other hand will remain in the position with points after losing today. Manchester United's possibilities of getting three points to improve their position on the premier table was deal a blow after Leeds United successfully managed to hold it to a 0-0 draw. The match was a tough one and Leeds United could not accept to be used as a tool in the hand of set-up to help Manchester United move up the table to increase it chances of winning the English Premier League trophy this season. 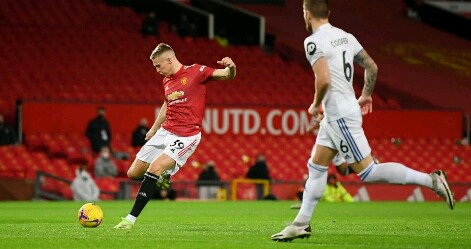 Here is how the English Premier League table looks like after Burnley won while Manchester United was held to a draw. 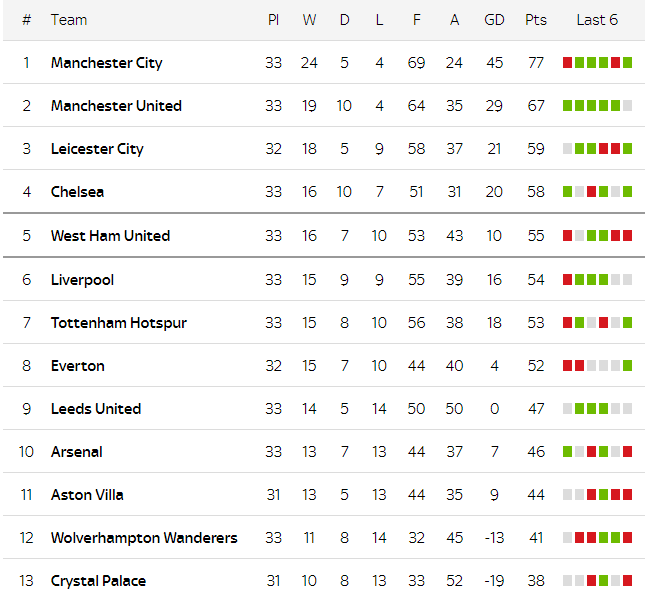 Content created and supplied by: Marshnews (via Opera News )