5 Famous Presidents Who Were Professional Teachers Before Becoming Presidents 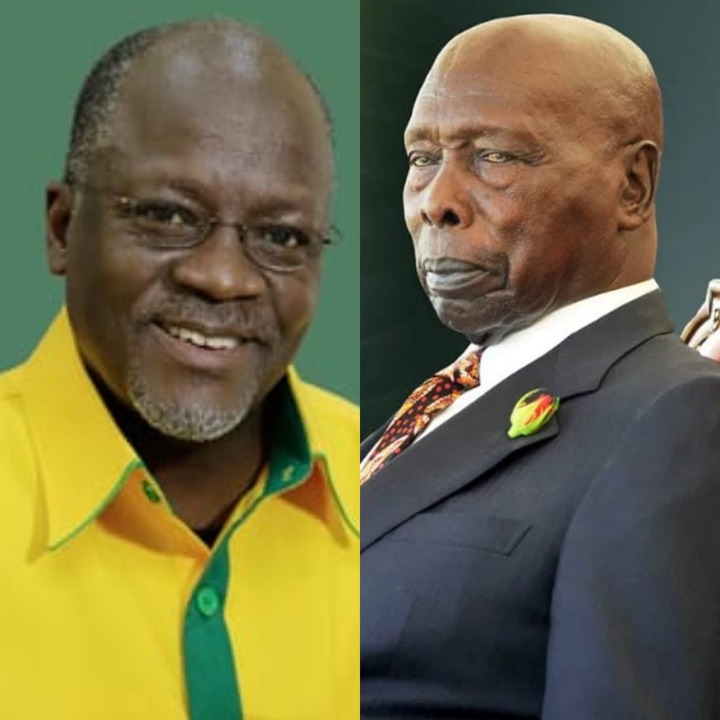 After his studies at the Harvard Law School, the former America’s President became an academic and he taught Constitutional Law at the University of Chicago Law School from 1992 to 2004. Obama became the 44th President of the Unites States of America in 2009 to 2017.

Before venturing into politics, Magufuli was a secondary school teacher at The Sengerema Secondary School between 1982 and 1983. He taught Chemistry and Mathematics. In 1995, he joined politics and was elected as a Member of Parliament for Chato District. During the 2015 Tanzania’s elections, Magufuli won the presidency with 58% of votes. He was the President of the United Republic of Tanzania until his death on March 2021. 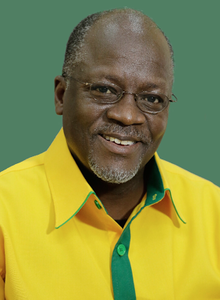 Robert Mugabe is amongst the longest serving presidents in Africa serving from 1987 to 2017. Before becoming the 2nd President of Zimbabwe, he worked as a school teacher in his early life in Southern Rhodesia and Northern Rhodesia in Zimbabwe and in Ghana. 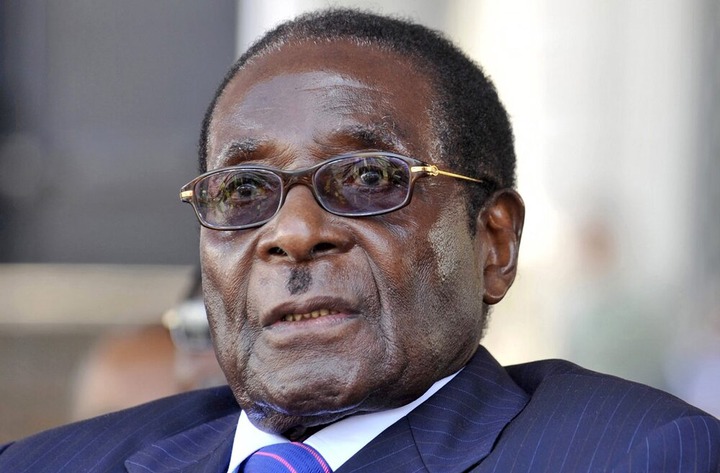 Mwalimu Julius Nyerere is referred to as the Tanzania’s founding father. He was the first president of Tanzania and had studied a teachers’ training course at Makerere University in Uganda. He became a teacher at St. Mary’s School in Tanzania after his graduation. Mwalimu Nyerere also taught History at St. Francis’ College in Dar es Salaam, Tanzania. 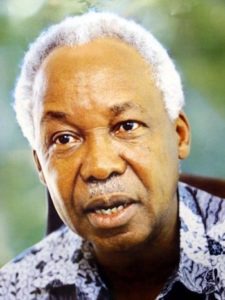 The Government Releases 4.2 Billion To Schools.

I quit Music To Do Farming, Akothee Speaks

Opinion: Why Ruto Should Choose Susan Kihika as His Presidential Running Mate