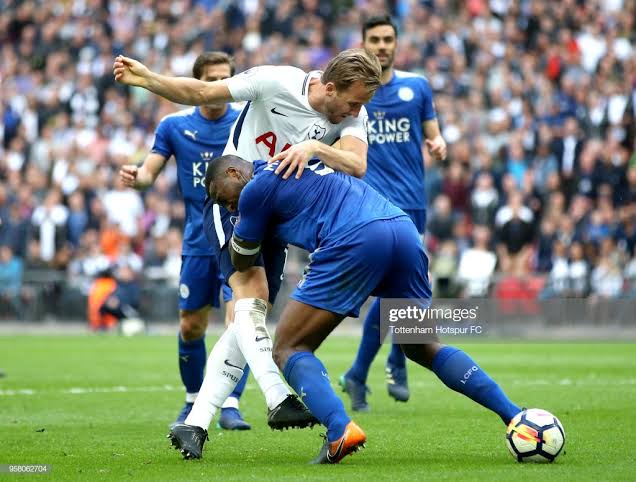 37 year old English Premier League Player is set to retire this Sunday on 23rd May as 20/21 season comes to an end. The defender from Jamaica helped his team to win England division two championship cup, Premier league cup and FA cup. He has played for two English clubs only, Nottingham Forest and Leicester Club. 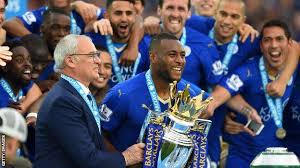 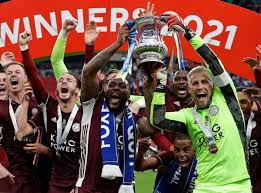 Wes Morgan born on 21st January 1984 will retire at the end of the season. Leicester football club confirmed this on Friday. Morgan was Leicester's captain when they won the Premier League cup in 2015/2016 season. Morgan also played every minute in the league-winning season. Morgan has made 324 appearance for Leicester in all competition. 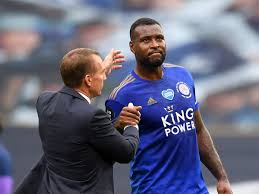 Morgan will be remembered from his header goal against United that took them closer to winning the title. He has played 402 matches scoring 14 goals. His retirement won't make any big changes in the club as next squad will be named next season but it will be felt by the fans. 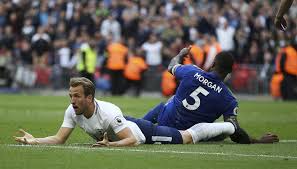