After a series of poor performance from Barcelona, the club has greatly demanded that that new managerialship could save the club from drowning. The Barcelona delegation had travelled to Qatar to finalise an agreement for Al Sadd coach Xavi Hernandez to take over at Camp Nou, sources have told ESPN. 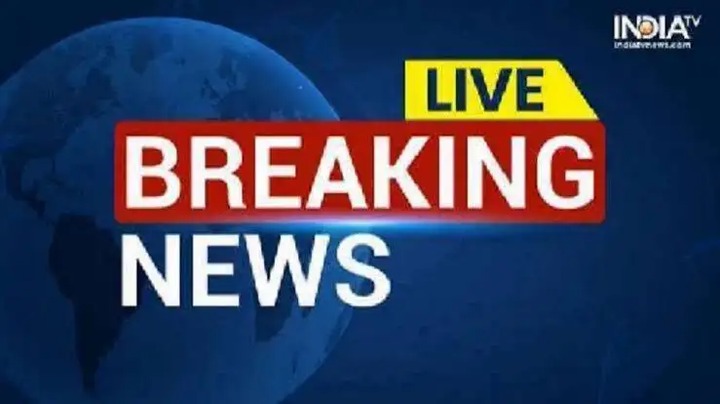 Xavi quickly emerged as the favourite to take over last week when Koeman was sacked following the surprise 1-0 loss to Rayo Vallecano.

Speaking after dismissing Koeman, the president said he had "very good references" about Xavi as a coach and that he had already spoken to him about how Barca can improve. However, after a period of speculation, finally Barcelona have recently announced the signing of their former star man now as manager. Many fans at Camp Nou have been joyous eagerly awaiting to seen their big name thrive in the hands of their legend. Hopefully, Xavi will play his part and Barcelona will regain its legarcy. 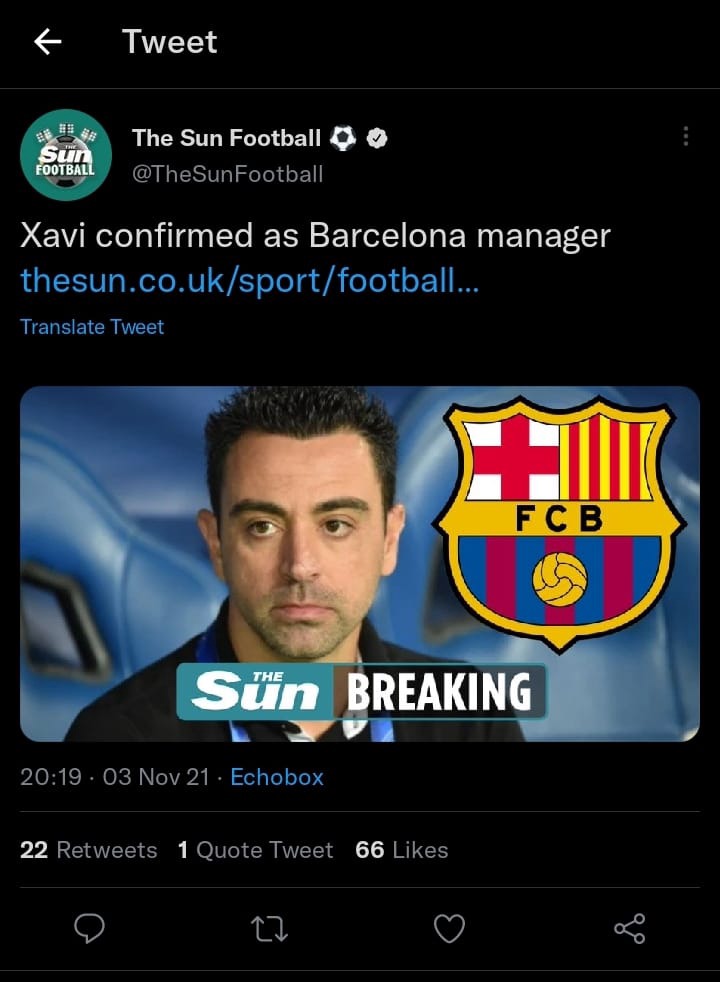