Thomas Tochel continued his unbeaten record yesterday when he defeated 1tottenham hotspurs 1-0 at their home ground. 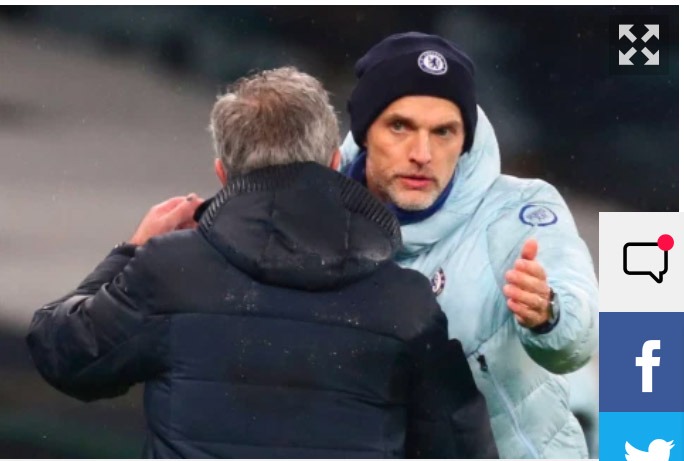 Thomas Tochel has played three games without losing. He seems to be using experienced players in his game and its really working.

Tuchel's boys deserved a win in yesterday's game since they were dominating in the game especially in the first half time. They got their win through a penalty that was awarded for Timo weaner who was tackled badly by Eric dier in the penalty box. Jorginho took the penalty kick leading to a 1-0 lead in the favor of chelsea. 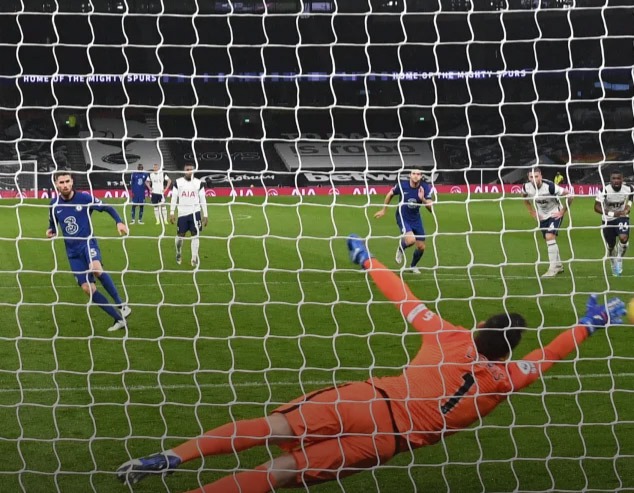 Tuchel was asked in the press conference why he led Jorginho to take the penalty despite of his poor performance in penalty taking in previous matches before tuchel arrived at starmford bridge. Tuchel responded by saying that Jorginho had taken some penalties in nine trainings before yesterday's game and also they are having Willy caballero who is making Chelsea penalty takers to be more serious.