By SoccerAnalyst (self media writer) | 25 days ago 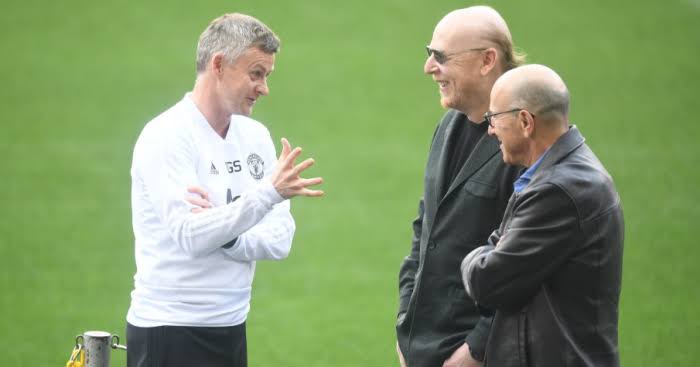 Manchester United owners, the American brothers-Glazers Family promised the Red Devils fans that they will spend more on signings during the next transfer window. 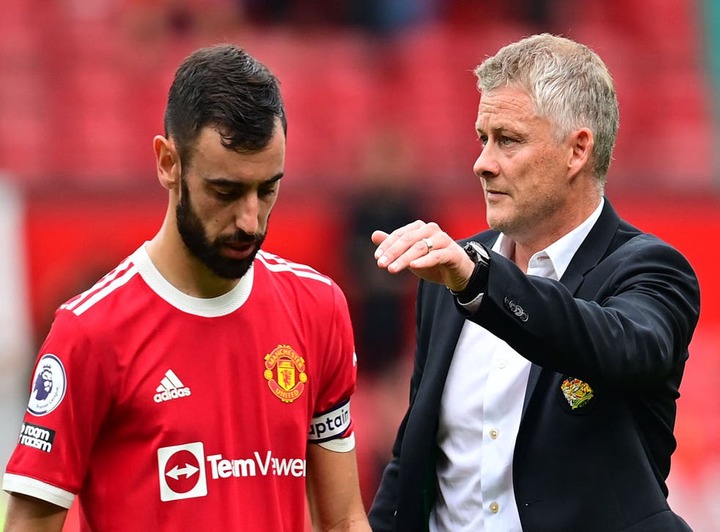 After their first home defeat in the Premier League 2021/22 season campaign, the Glazers Brothers spoke to Daily Mail that they will strengthen the midfield. Last weekend, Manchester United suffered a 1-0 defeat on the hands of Aston Villa. Bruno Fernandes was unable to give the hosts a point after he failed to convert the penalty spot. 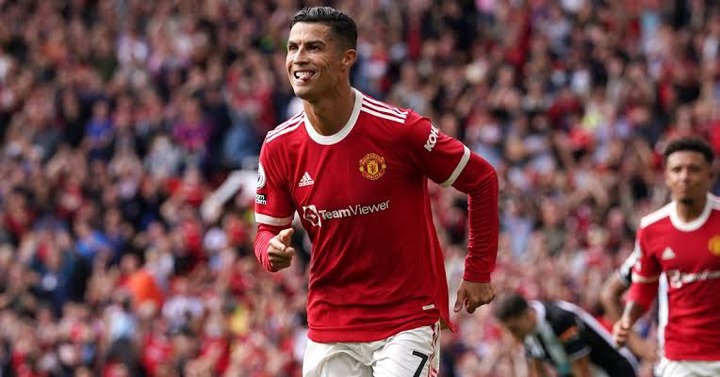 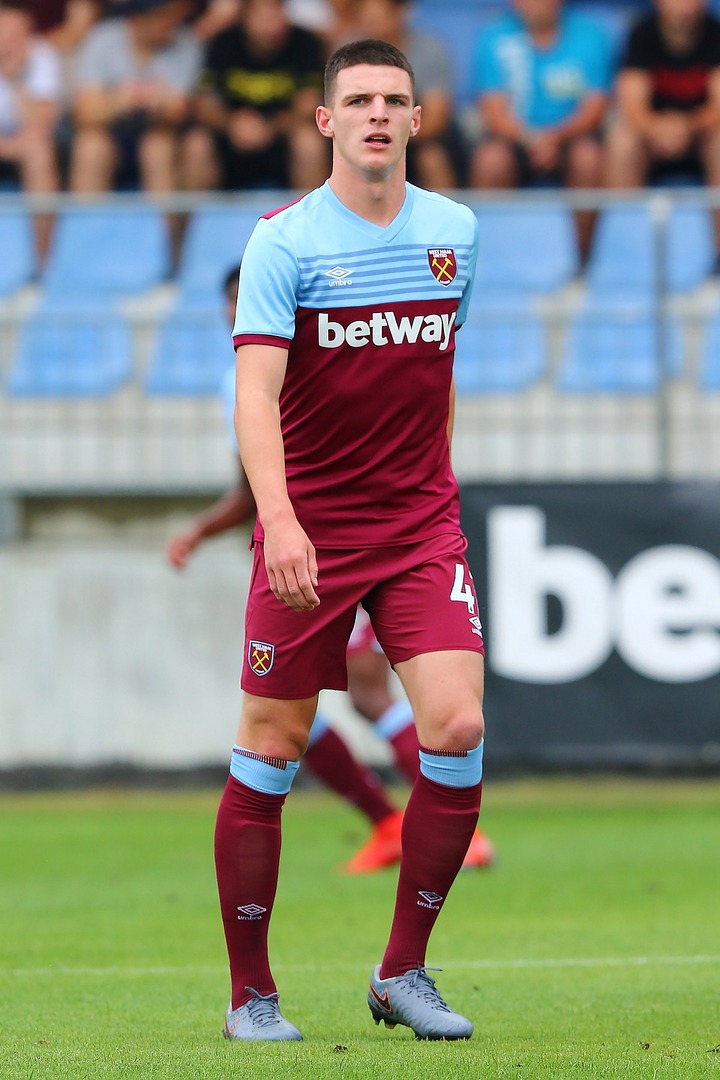 The West Ham United midfielder is giving the Old Trafford based club headache and they have been following the English international for a while. Ole Gunnar Solksjaer failed to land Rice in last transfer window and will look forward to sign him in January. 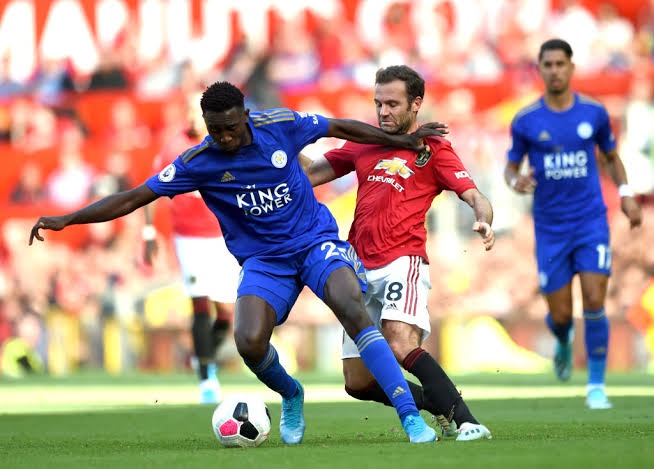 The Red Devils have been monitoring the Nigerian defensive midfielder since the last transfer window. They could be reviving the holes of landing him at the Old Trafford. 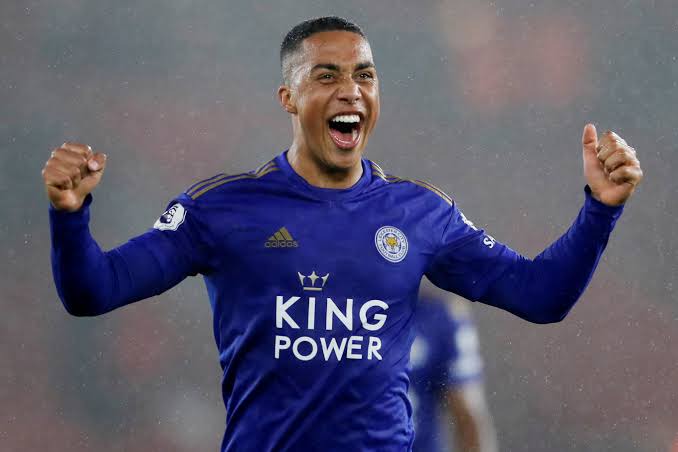 These two attacking midfielders are options in case Paul Pogba leaves the club when his contract comes to an end.

How Chelsea will line up without Lukaku and Timo Werner.

Chelsea news ahead of Saturday match and their predicted line up.

"Shameful", The Terrible Thing That Happened in Arsenal vs Villa Match That Did Not Show in Your TV

Saturday Matches Selections Tips With 87.3 Odds to Place With 50 and Earn Massively