By DAVIDNTHUA578 (self meida writer) | 1 months

Citizen Television Network of Kenya has today reported that Taita Taveta Governor Hom Granton Samboja, ODM Party Leader is expected to loose is sear should the court rules in the favour of Okiya Omtata who have today filed a petition to challenge the academic papers of the Said Governor. 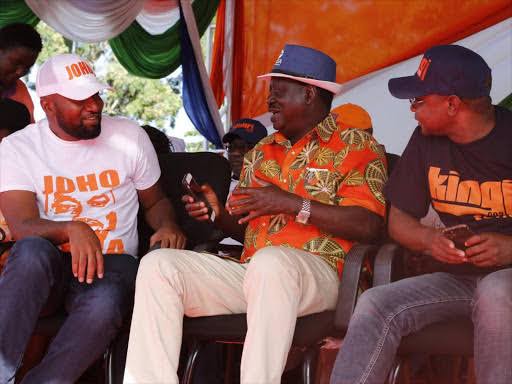 According to the Constitution of Kenya, any elected officials who by any means is found guilty of fogging his academic papers should loose his seat immediately and a by election should be conducted within a period of 60 days. 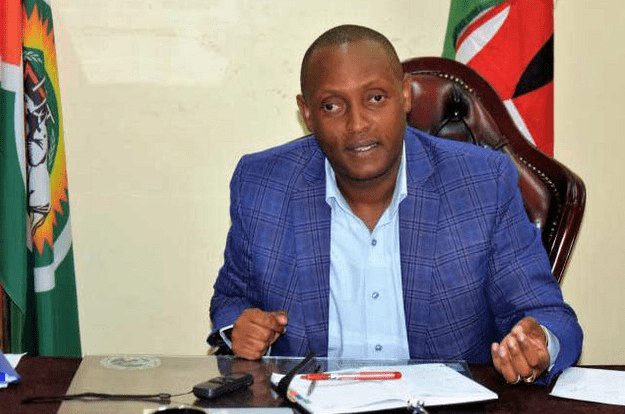 Omtatah argues that in mid 2017, the Ethics and Anti-Corruption Commission (EACC) informed IEBC that the governor holds fake academic certificates and now wants the court to quash the said documents.

“Unless this case is urgently heard and determined, the applicant and the people of Kenya will suffer a great loss and damage if the respondent continued using the fake certificates in violation of the constitution and national legislation. The court must consider invoking an impeachment motion as per chapter six of the Kenyan Constitution," reads court papers.

Nevertheless, it's now evident and clear that the ODM Party might loose it's first Governor if ybe court ruled in Okiya Omtata's favour after Governor Zachari Okoth Obado's case was buried last year. 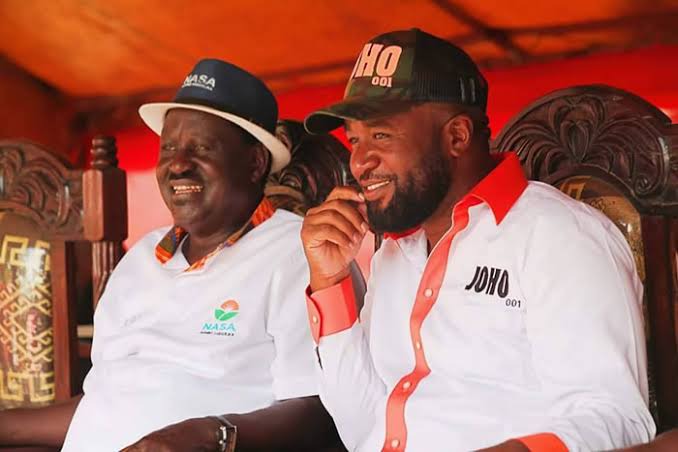 Granton Samboja has been an ardent supporter of the Building bridges alongside the handshake projects at large, even though he was an ardent critic of President Uhuru Kenyatta's Government before the hotly contested 2017 General election. 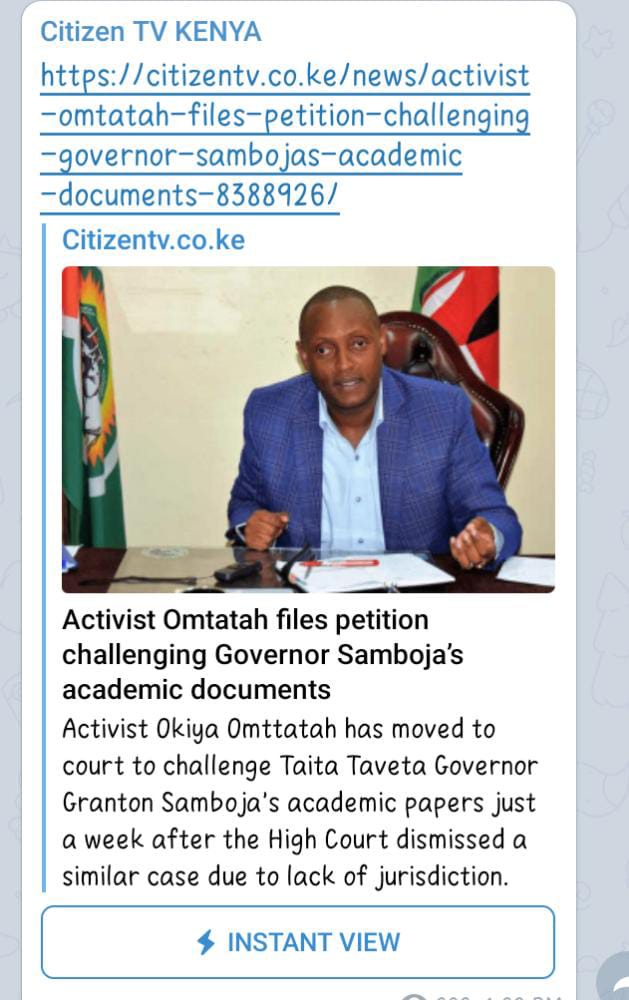