By HapoNews (self media writer) | 12 days ago

Tuskys Supermarket was once the biggest and most promising Supermarkets in Kenya's economy. This was after the unfortunate fall of counterparts Ukwala, government owned Uchumi and the classy Nakumatt which had taken over all major shopping malls in the country. Never was it known to Kenyans that the fall of these supermarkets was a new trend and it was only a matter of months before Tuskys followed. 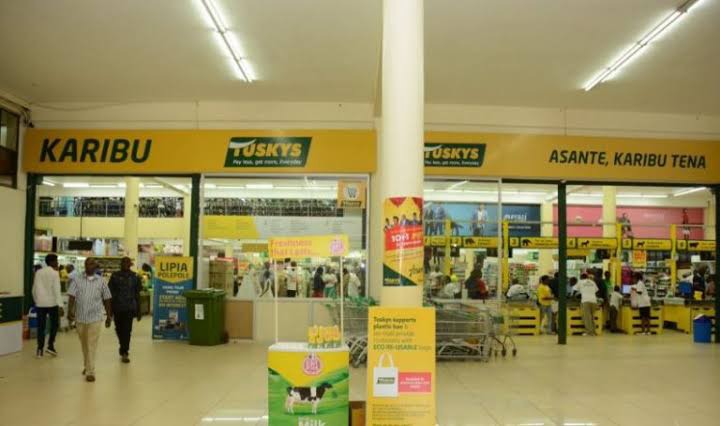 Tusky had expanded to neighbouring country Uganda and was looking into wider regional expansion before it was suddenly hit by a wave of managerial and financial catastrophes. Currently, there are only about 5 or less (out of close to 70 initial) branches of Tuskys operating nationwide and probably none in Uganda. The most notable persistent branches in Nairobi are located in the CBD. One along Tom Mboya Street and the other branch along Kenyatta Avenue. 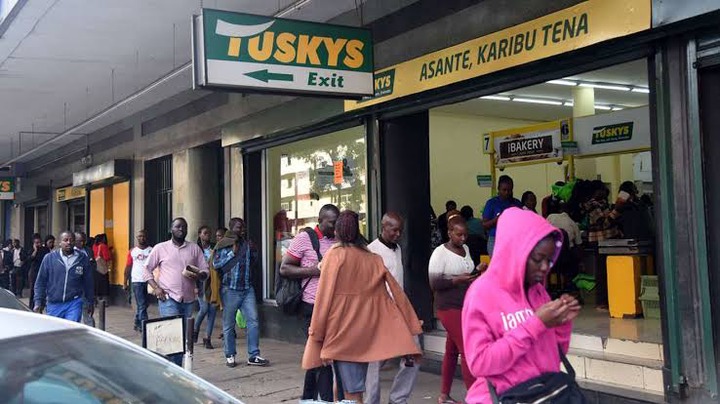 When you enter the two branches, you'll notice that most of the shelves are empty. On the onset of the supermarkets' unprecedented misfortunes, auctioneers and suppliers began paying themselves by forcefully carrying unpaid items from the supermarket. This was then followed by a series of employee strikes over several months of not being paid. A few months later, the company began closing up it's branches one at a time. While many customers still hoped for quick recovery, the management had seen no option but to shamefully consider the business a failure. 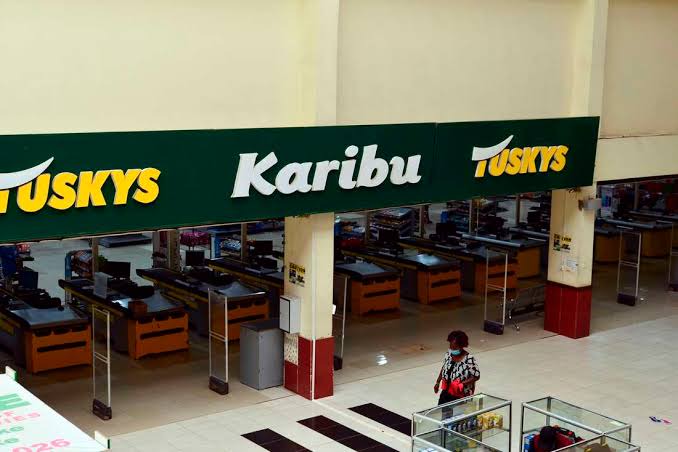 While apparently, there is totally no limelight indicating the resurgence of Tuskys Supermarket, the two main branches operating along Tom Mboya and Kenyatta Avenue look promising. The branches have managed to sustain few employees despite the company sending 99% of them home. The two branches have also been doing little stockings and restocking, especially for foodstuffs, snacks and fast moving small electronic devices.

Though many Tuskys-evacuated shop spaces have been occupied by either the fast growing Quickmart or Naivas, the two branches could at least act as a foundation for the company's resurrection if it by any chance does.

Tuesday Champions League and Championship Matches With 64.23 Odds To Place With 70 And win Big

Message To All M-Pesa Users From Safaricom

What Raila Odinga Has Promised Students In Higher Institions of Learning