By ALEXABUKO (self meida writer) | 16 days

UEFA Champions League is one of the most prestigious competitions in the world involving 32 teams from different countries in Europe. The competition was first held in 1955/1956 season where Real Madrid emerged the winners. To date, only 22 clubs have ever won the tournament. The following are the top 10 Europe clubs that have won the Champions League many times: 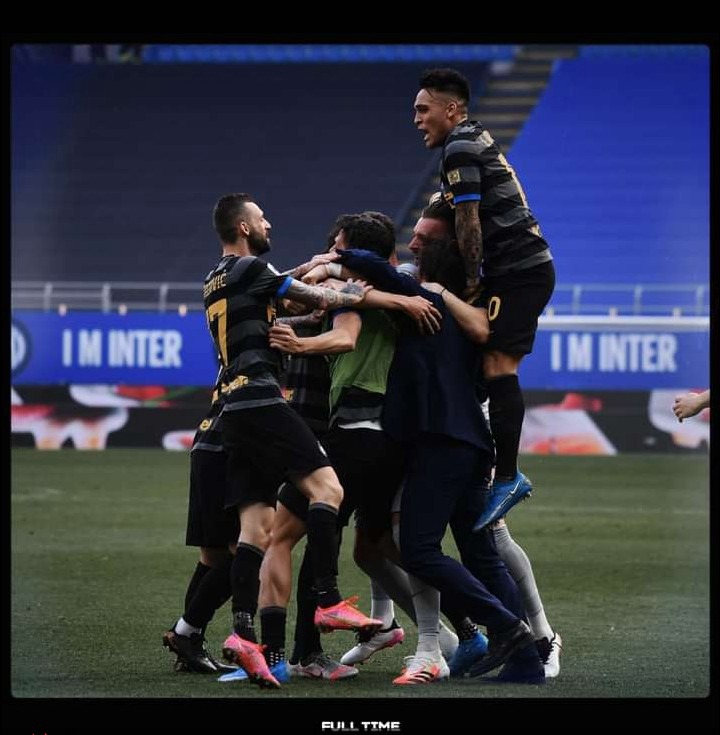 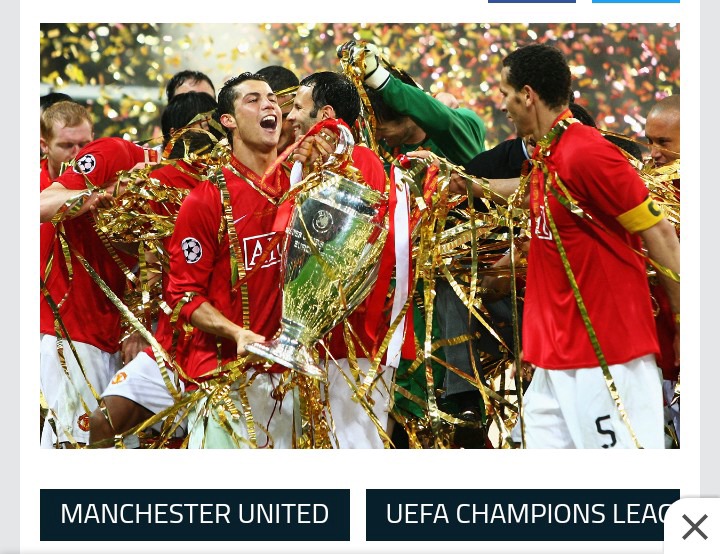 Ajax club in Amsterdam is among the best successful clubs in Europe and ranked sixth best club in Europe interns of the number of Champions League titles. They have won the title 4 times and is among few clubs to win the competition three consecutive times (1995, 1996 and 1997). 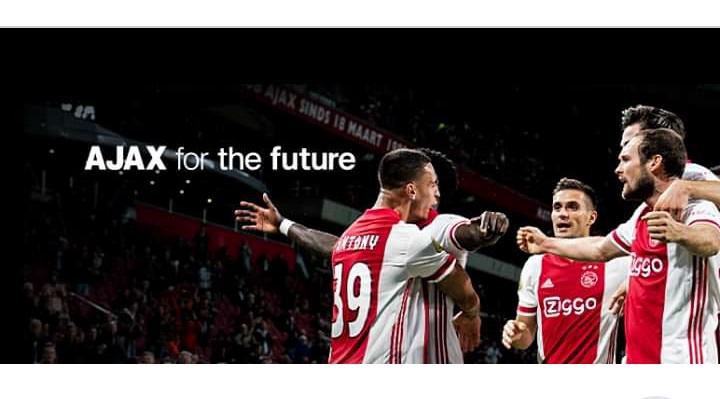 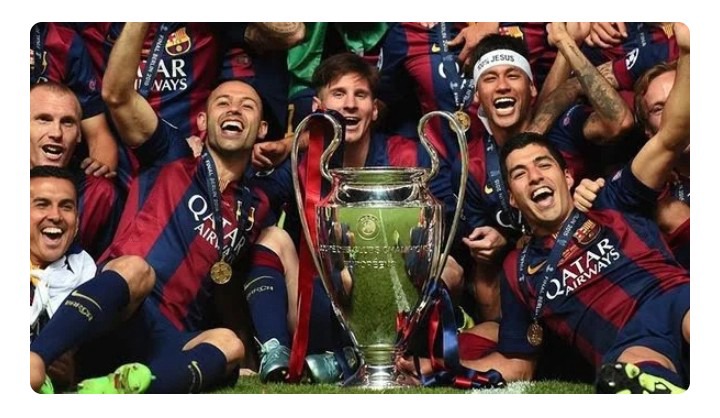 They are currently the Champions League defenders having won last season for the sixth time defeating PSG 1 goal to zero. There is no way they can defend the title again since they were knocked out in the quarter finals stage by the same PSG with goal aggregate of 3:3 but away goal in favour of PSG. 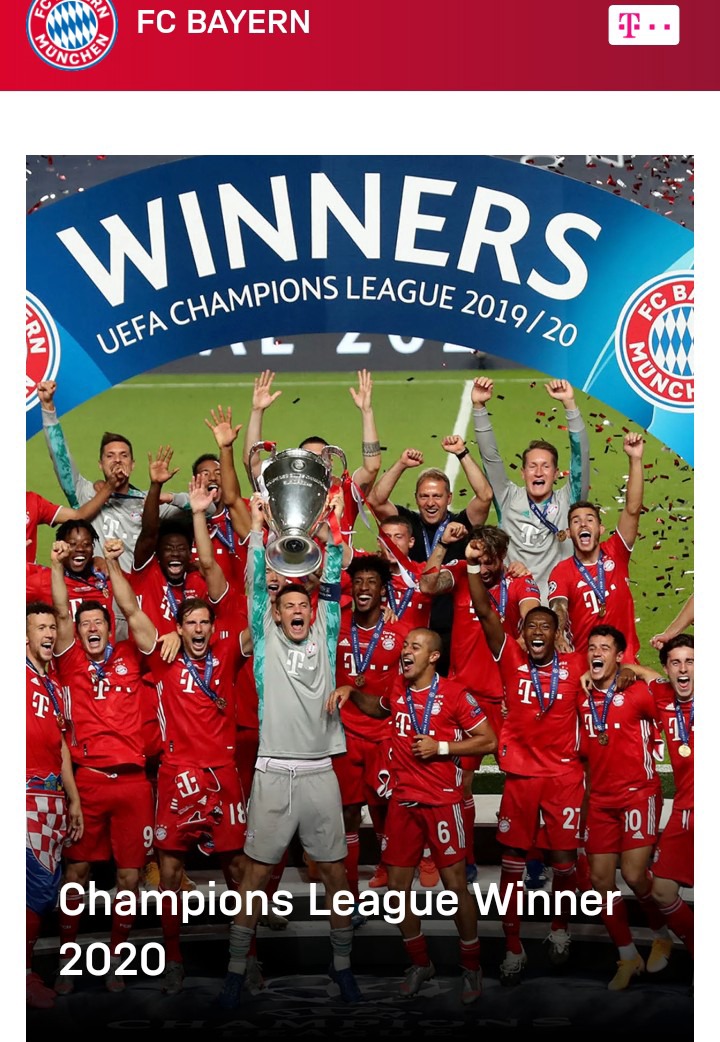 Liverpool is ranked top club with more Champions League titles in England. They managed to win their sixth title in 2018/2019 season after defeating Tottenham in the finals. 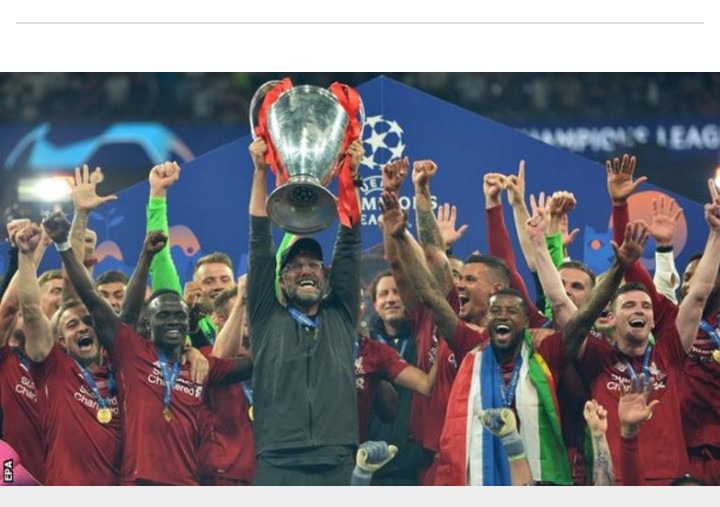 This is considered to be the most successful club in Champions League competition having won it 13 times, 6 more than AC Milan at position two. 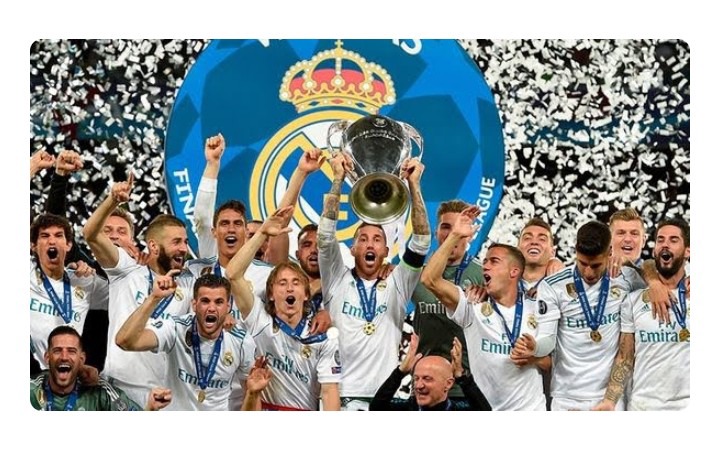