Chelsea are best team in the PL right now, here are some stats to prove it

When Thomas Tuchel arrived at Stamford Bridge, he said that he will create a team no one wants to face. The former PSG boss is sticking to his words and the transition at Chelsea is clear. He replaced Chelsea legend, Frank Lampard after a poor run of form and went ahead to guide a struggling Chelsea to Champions League glory. He also won the Super Cup for the blues. 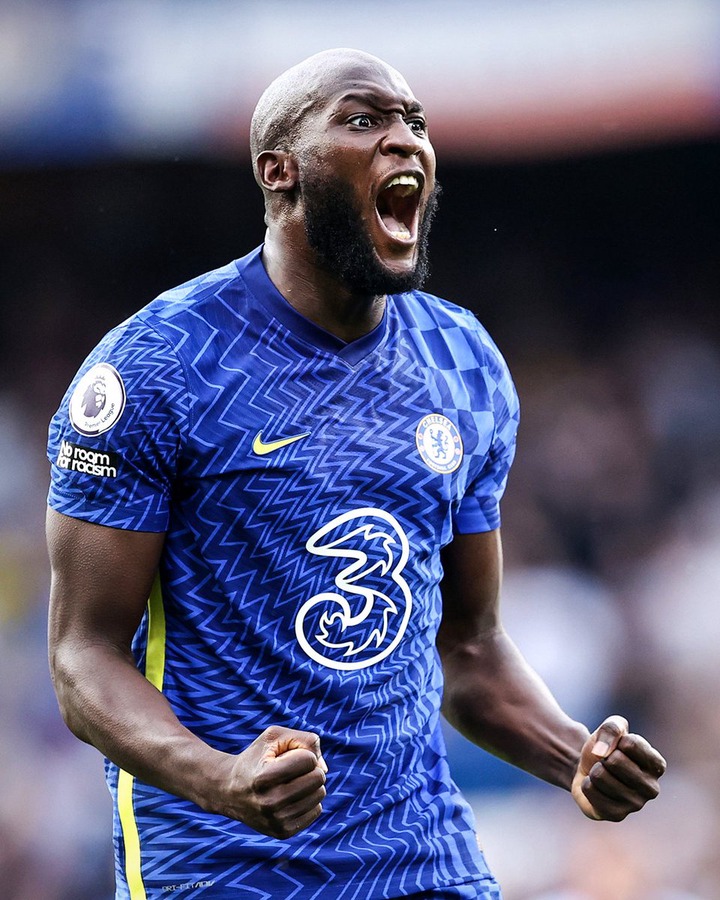 After making some major and key signings before the transfer window closed down, his team is unbeaten in this new campaign. Chelsea stand at the number one spot in the Premier League. 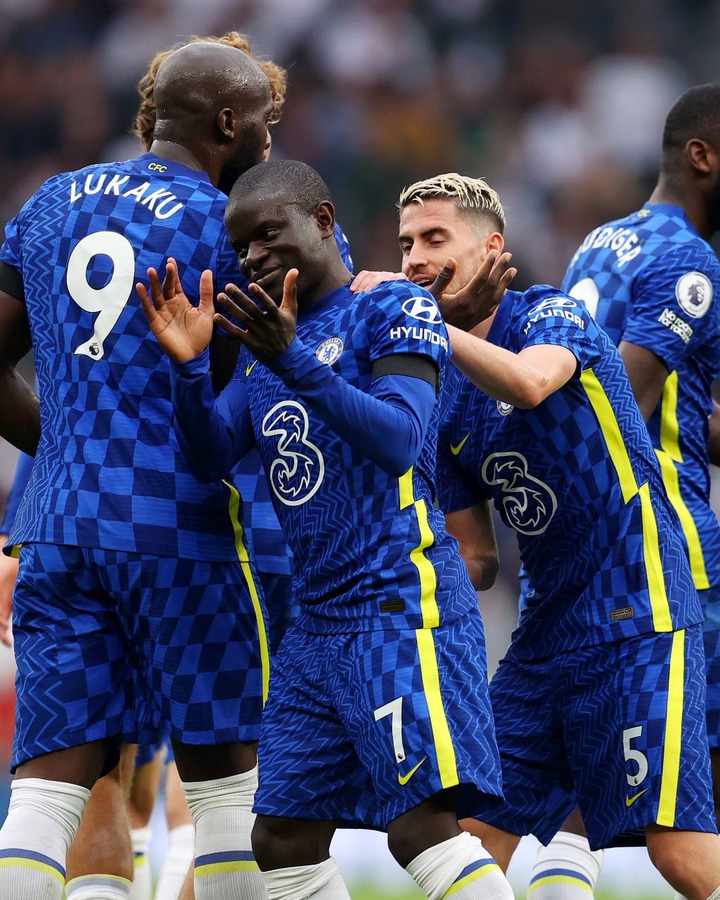 Since Thomas Tuchel was appointed Chelsea manager Chelsea have lost the fewest Premier League games out of any team. Mendy has been brilliant and Kepa is also picking himself up. 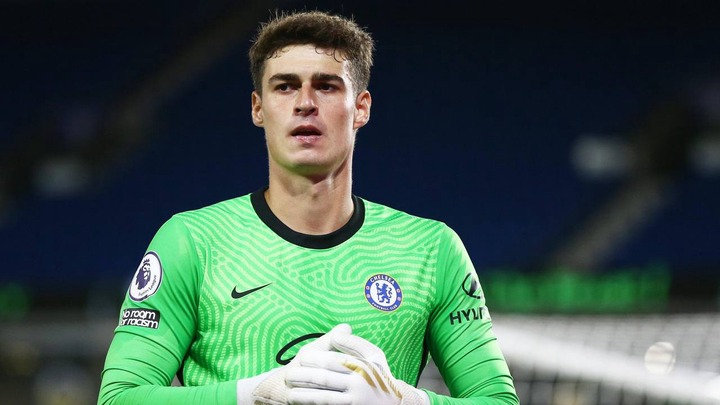 Chelsea have conceded fewer amounts of goals than any other team. Tuchel detects a game very fast and tweaks his lineup to the best. When it comes to defensive work, did you watch a 10 men Chelsea stop Liverpool at Anfield? 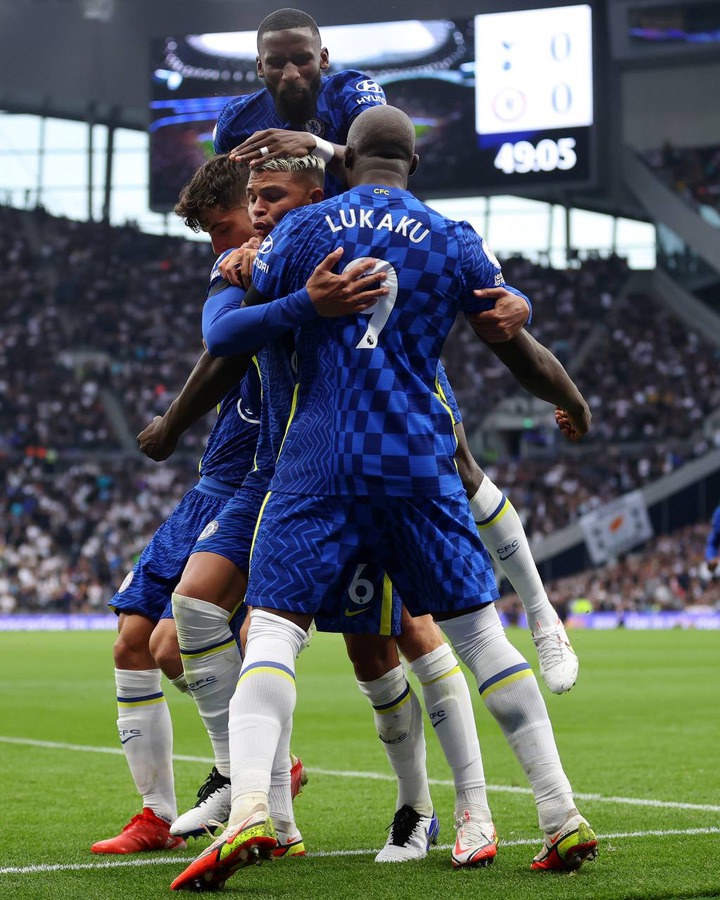 Chelsea have gained the most points in the league. This team is becoming a dangerous side to face. They have a compact defence, one of the best midfielders in the Premier League and upfront, very few are better than Lukaku. Chelsea and Thomas Tuchel have really stepped up their game.