Do You Think The Following Politicians Could Be Governors In 2022 General Election? 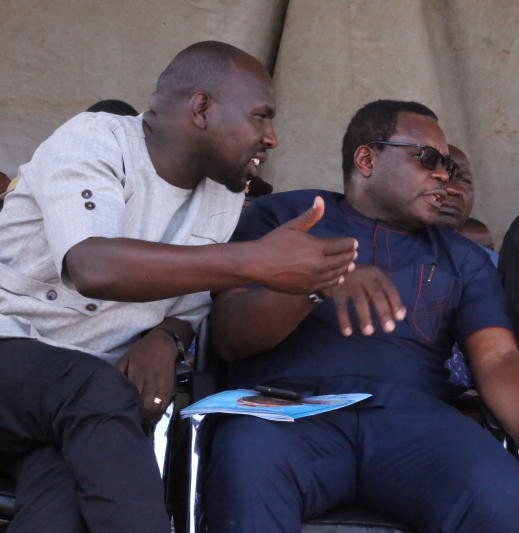 He's the current current speaker of the senate and aslo the 2nd. He's more likely to come back and contest for the position of a Governor in Bungoma county. His recent campaign in western region just indicates that he got some interest in that position. He will therefore be competing with the current Governor Wycliffe wangamati. 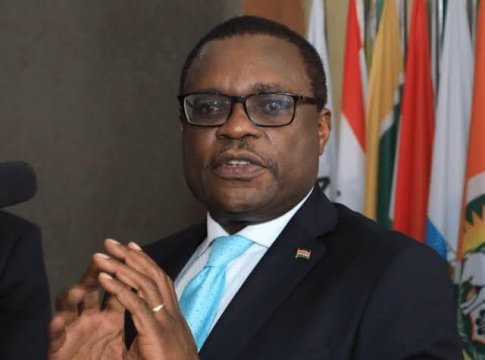 He's the current senator for Busia County. The current Governor is in his second term and final term and therefore he's in a pole position to be the next governor. Amos Wako was former Attorney general of Kenya. 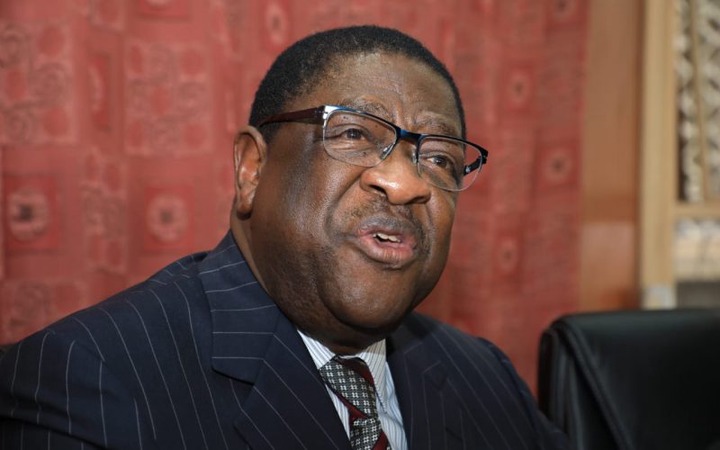 He's the current senator for Kakamega county. The vocal Politician who's aslo former deputy minority leader could the next governor of kakamega County as Oparanya is approaching his final term in the office. 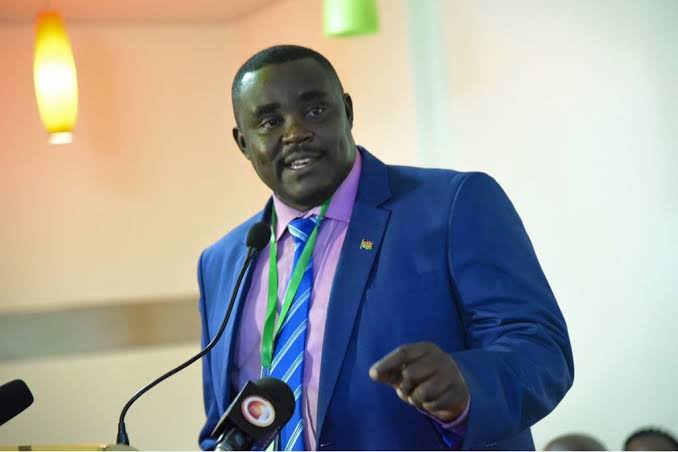 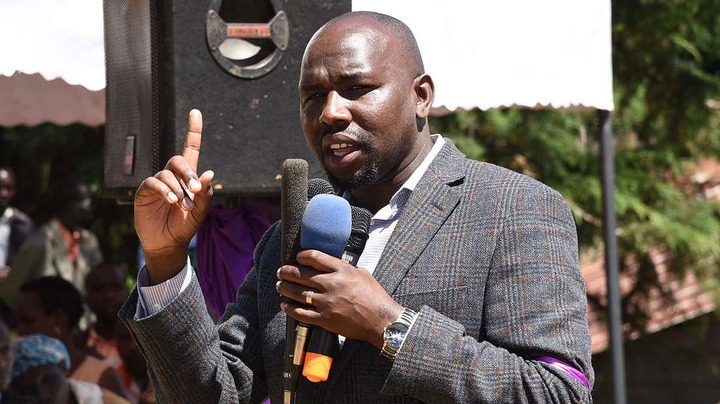 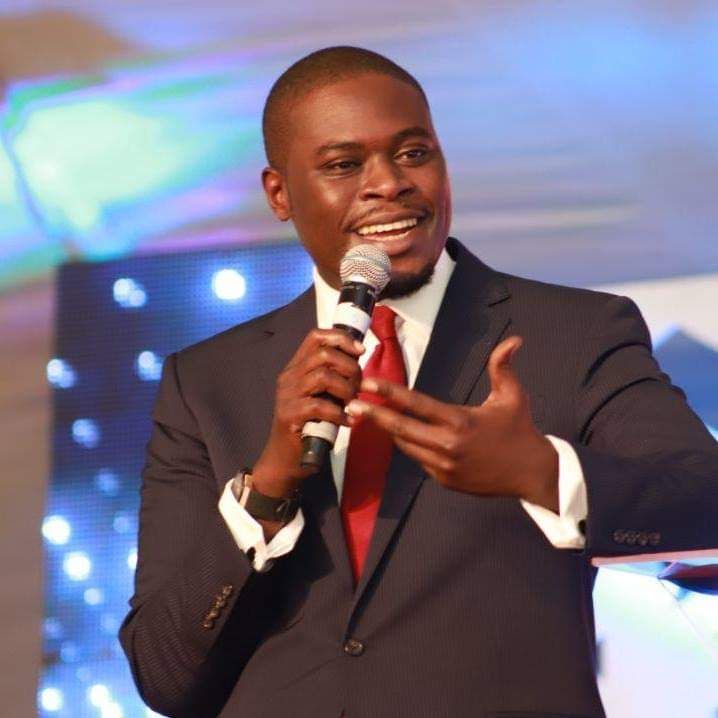 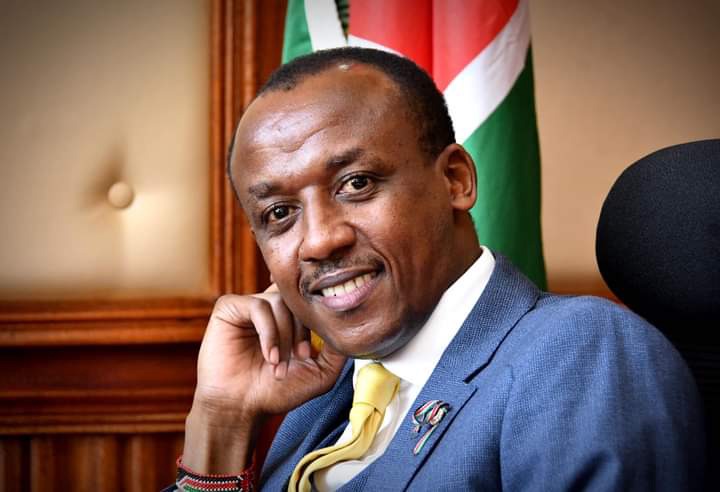 He's the chairman of KANU and the current senator for Baringo County . In the recent past he has been amongst top politicians interested in presidential position during 2022 general election. 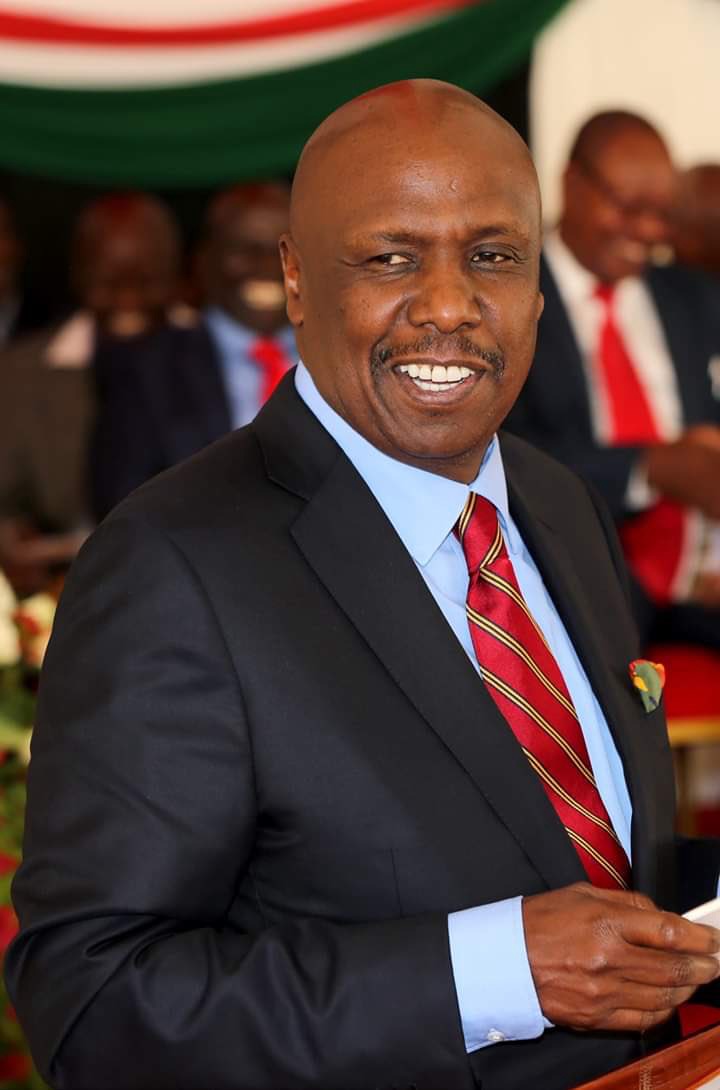 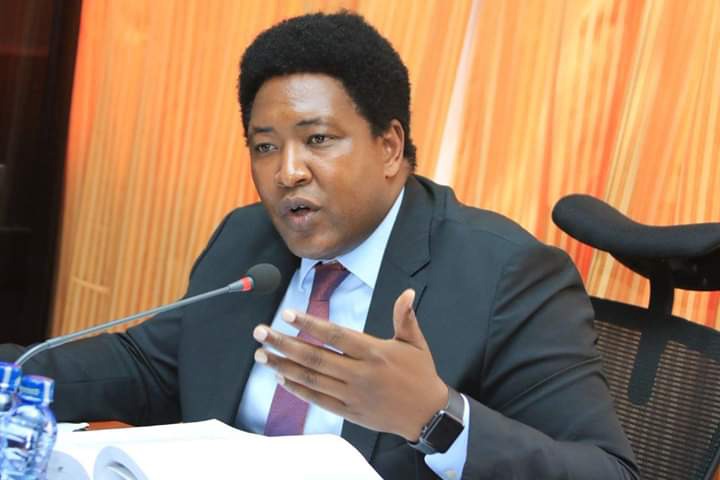 CS Juma's Husband Warns Ruto, Reveals What Will Happen in 2022 If He Interferes With Judiciary