OPINION: Why Man United Fans Should Be Buzzing Over The Reported Signing of Ralf Ragnick

By Legitsportnews (self media writer) | 3 days ago

According to The Sun, Manchester United has reportedly hired Ralf Ragnick from Lokomotiv Moscow on a six-month contract as interim manager. His appointment, however, will take effect the following week, following their match against Chelsea on Sunday, 28 November 2021. The club will confirm his signing once his current employer agrees to allow him to go. He is currently the Russian club's head of sports and development and will fly down to Manchester as soon as the agreement is struck and the paperwork is signed. 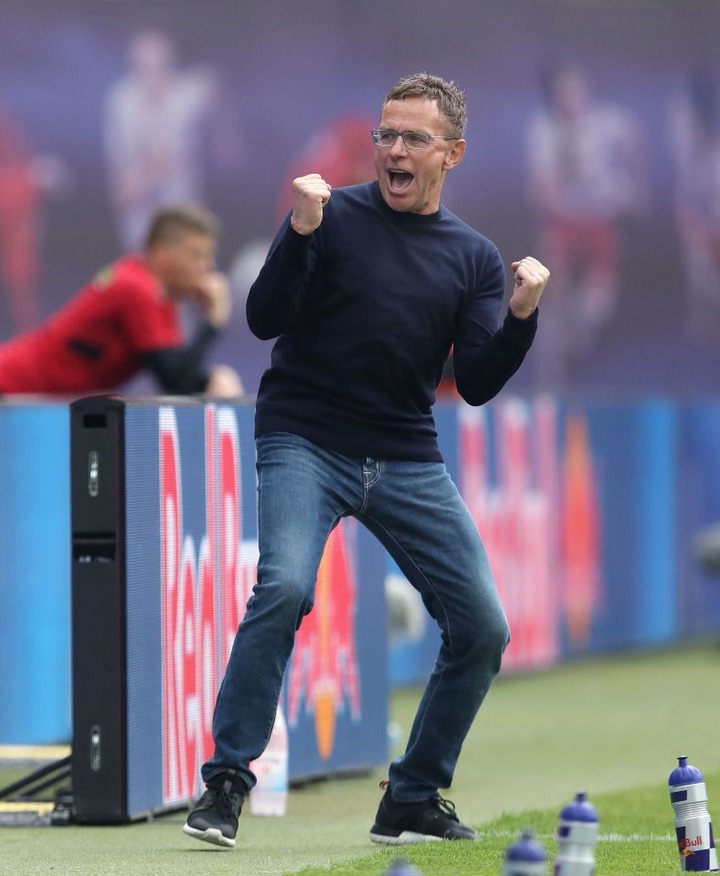 It's regrettable that Michael Carrick will cede control to the German Gaffer despite winning his first UEFA Champions League match against Villareal. Nonetheless, some Manchester United supporters may be suspicious about their suggested interim manager, but by the end of this article, they will be clamoring for him to immediately begin reviving the club. Due to his style of play, Ralf Ragnick is recognized as the godfather of modern coaching in Germany. He is also credited with inventing the Gegenpressing technique, which is frequently used by elite managers and has been shown to be quite effective. 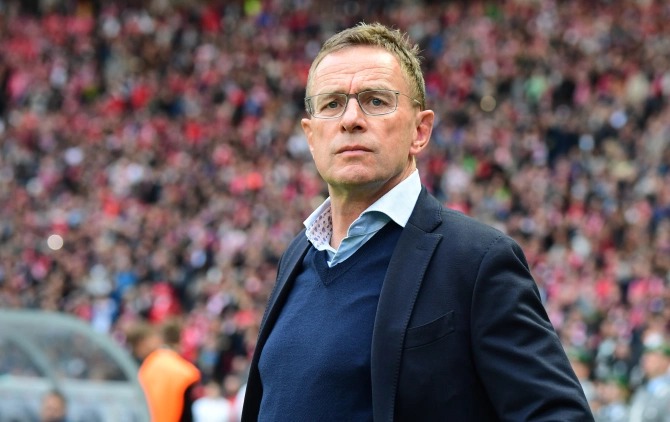 Genpressing is a style of play in which teams press their opponents immediately upon losing possession of the ball. It's a really dynamic brand of football, akin to how Borussia Dortmund and Liverpool have played under Klopp in Germany. When Ralf was pressed for additional information on the tactics, he stated: "We prefer to press high and reply with a strong counter-pressure. When we have possession of the ball, we despise square or back passes. Additionally, the goalkeeper should not have the most contact with the ball. In practically every league and country, the goalie is the most restricted football player on the field, and as such, we must ensure that he has the least amount of touch with his feet. It's a fast-paced, proactive game that involves attacking, counter-attacking, counter-pressing, and is both exciting and enjoyable "'. 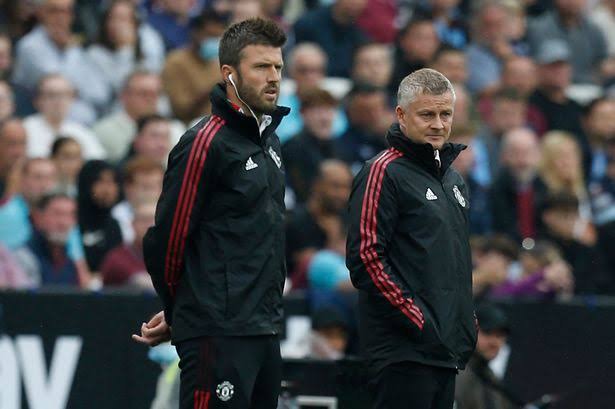 A high-pressing style of play is required if the team wants to compete with the league's big boys. The calibre of players in the current Manchester United group is capable of beautifully and also perfectly executing the tactics. Ralf Ragnick is also credited with inspiring three of the world's top coaches, namely Thomas Tuchel, Jurgen Klopp, and Bayern München's Thomas Nagelsmann. These are great coaches, and their approach to the game is influenced by the 'Professor.' The 63-year-old will bring a wealth of expertise to the table and will also assist the players in developing their confidence. 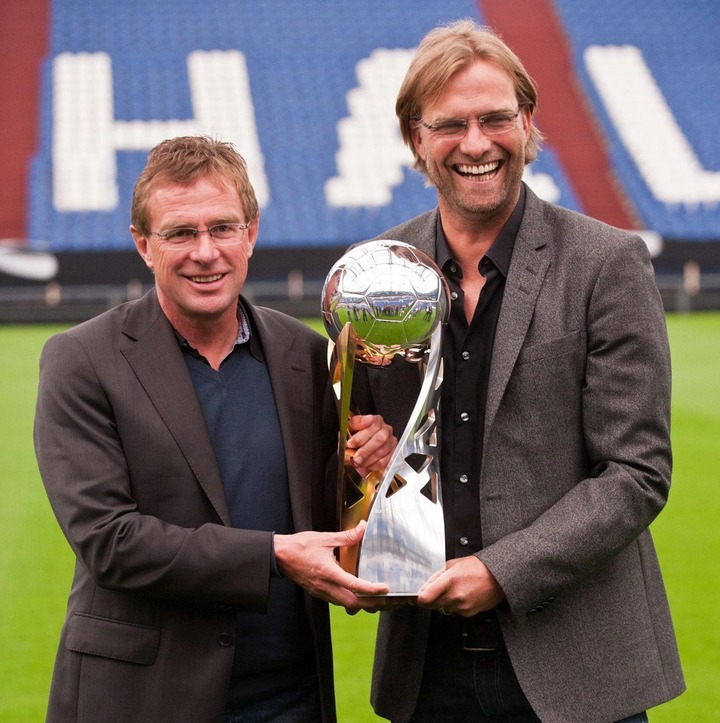 His tactical style, which includes the deployment of two center-forwards, will allow Cristiano Ronaldo to maximize his abilities. The Portuguese international will fit in seamlessly with this style, having previously played for teams with a similar philosophy, such as Real Madrid. Additionally, if Ronaldo continues to shine under an inexperienced manager like Ole Solskjaer, he will be making headlines under the instruction of Ralf, who is well-versed in the sport. For the record, he led RB Leipzig to promotion from Germany's fourth division to the Bundesliga in just six seasons. Finally, his depth of expertise will play a critical role in bringing about the change that the club and its supporters have longed for since Sir Alex Ferguson's departure. 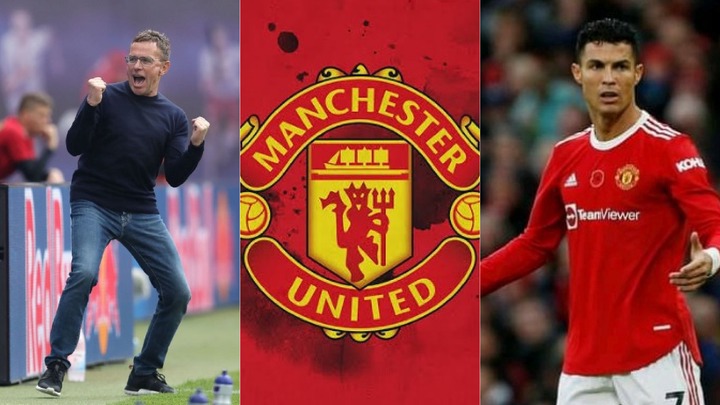 Jubilee's Latest Message About NDC, Leaves a Powerful Message Ahead of Tomorrow's Meeting

"How Can You Unite Kenyans, When You Can't Agree on Forming a Pact" DP Ruto Asks OKA & Raila -Video