By Trendingnewster (self media writer) | 11 days ago

Suleiman Mayanja, the Ugandan man behind the killing of his Kenyan girlfriend aged 25 years has finally been captured by the police. The man is said to have made his way into the country through the Busia border earlier last month. He was however caught in his hideout at Nyali Cinemax.

The suspect had sent a man believed to be a taxi driver to go into his house and collect his belongings that were still intact inside the rented house he booked on September 30th. The detectives has laid a trap on whoever made his way inside the room, so when the unaware driver entered the room, the police officers appeared and investigated him.

The man revealed where the suspect was hiding. It was later established that the man made it into the country on 1st September and was not in a relationship with the girl for long. They had met a day earlier before her demise at a popular joint where they enjoyed several drinks. The girl met her new lover for the second time yesterday night only to fave her death.

Before her death, the guard discovered her with no clothes on, meanwhile, the suspect is under police custody for further investigations awaiting to be arraigned. 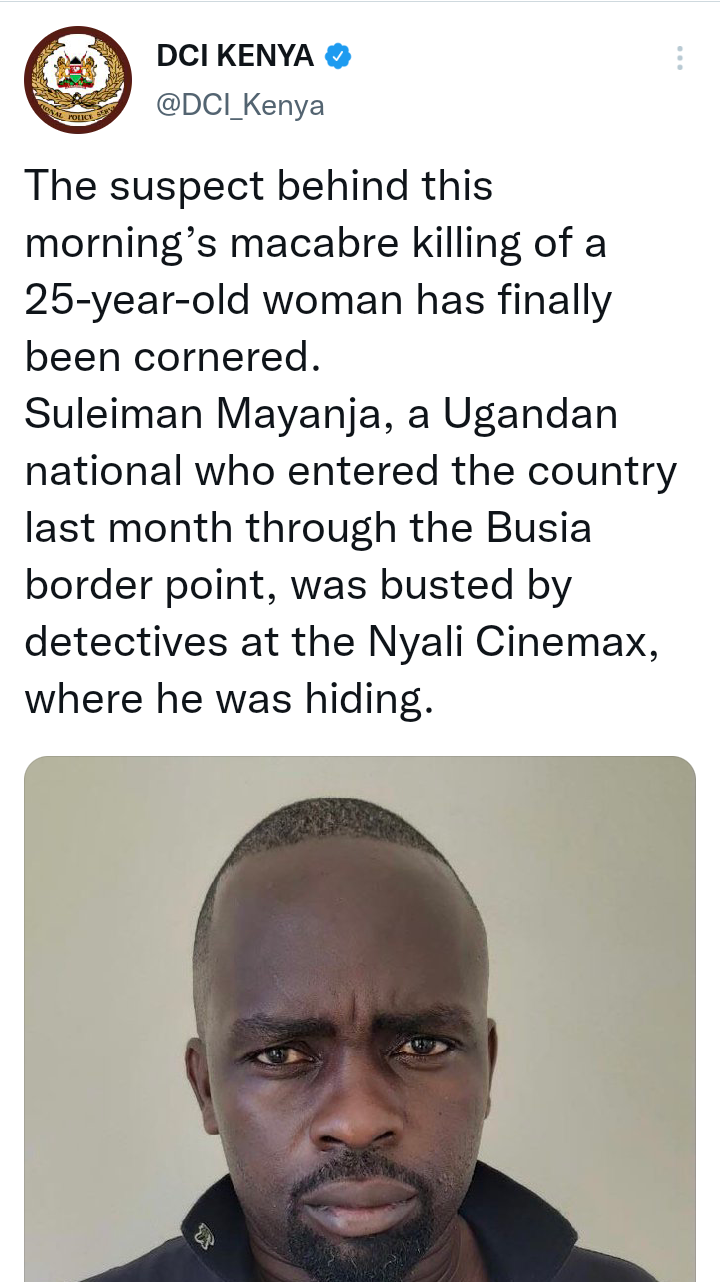 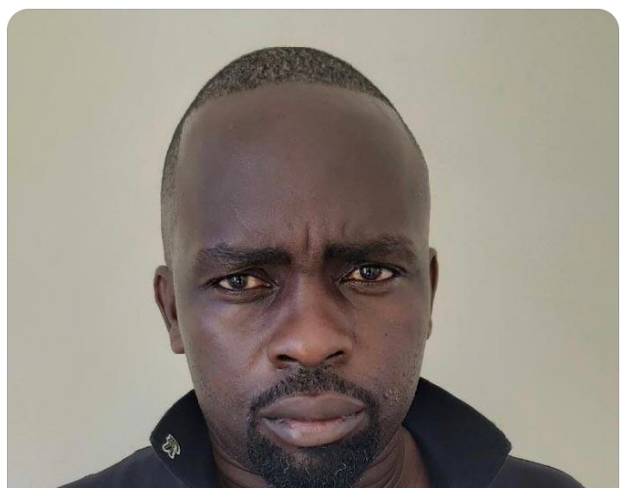