Wrestlers in the WWE with the longest reigns of the United States Championship title.

The United States Championship title is a prestigious professional wrestling Championship currently promoted by the RAW brand of the WWE.It was established on 1 January 1975 and it's first winner was Harley Race.There have been 101 champions with Lex Luger having the longest reign, Steve Austin the shortest, while it's current champion is Bobby Lashley. 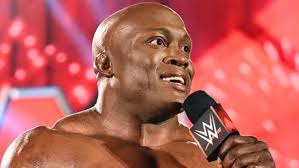 A legend in wrestling circles, there can't be a mention of the greats without a mention of his name.Referred to as the nature boy, and remembered for his astonishing figure four leg finishing move, he had a long career spanning over 50 years. He won his first title in 1977, after seeing off Bobo Brazil and has the most US Championship title wins of any wrestler with six totalling 773 days. 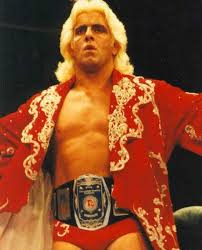 He was part of the four horsemen during his time and was often referred to as the total package. His first win of this title came after deafeating Nikita Koloff in a steel cage match in the year 1987.A powerful wrestler, remembered for popularising the Torture Rack of Doom finishing move that saw most of it's victims submit, Luger was a phenomenal opponent for anyone he stepped into the ring with.He holds the record of being the longest reigning United States champion, having had five reigns totaling 950 days. 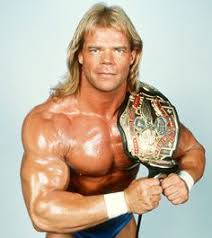 One of the great first generation of wrestlers, Greg won 40 Championships during his illustrious career. He won his first United States Championship title after beating Ric Flair to it on 26 July 1980. A powerful heavily built wrestler, he had the figure four leg lock as his signature move and held 3 reigns of the US Championship title totalling 512 days. 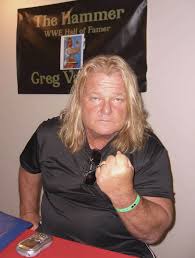 Onother popular figure of the first generation of professional wrestlers, Mulligan won his first US Championship title in 1976 when he defeated Paul Jones. Standing at a height of 6'6 and weighing around 320 pounds, Mulligan was a giant of a man and was often a handful for his opponents and had four reigns of the United States Championship title totaling 509 days. 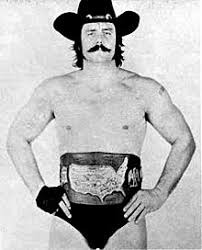 He performs on the RAW brand of the WWE. His first reign as United States Champion began with beating Chris Benoit in a 2-out-of-3 falls match in May 2007. He lost it to Matt hardy a year later and is known for using the MVP playmaker as his signature move. Overall, he held the US Championship title in two reigns totalling 419 days. 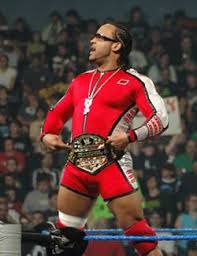 "We Have Lost Everything, It's Over for Us" MP Jalang'o Says Hours After Wetangula's Ruling

Sudi speaks on his Ethiopian tour with Ruto:" I'm excited, Ethiopia is a wonderful historic country"